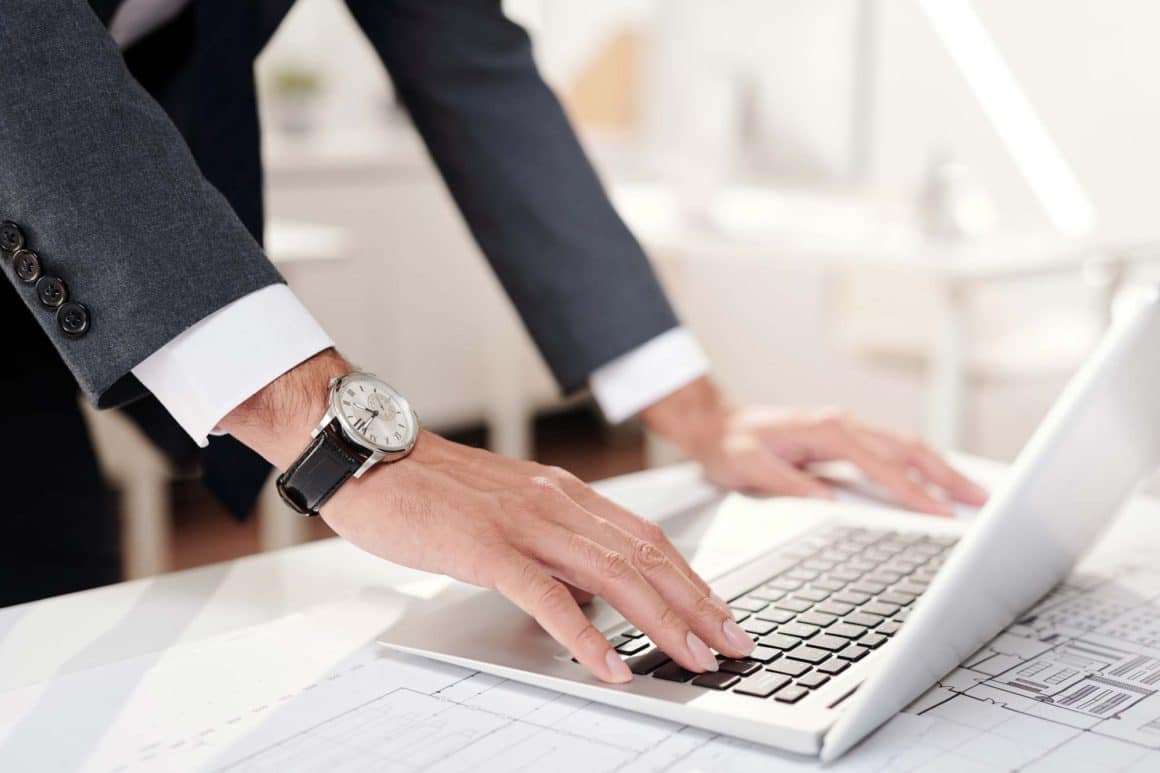 What’s not easy is looking in the mirror at the real cause.

Sometimes we need a dose of reality to shake us from our excuses. 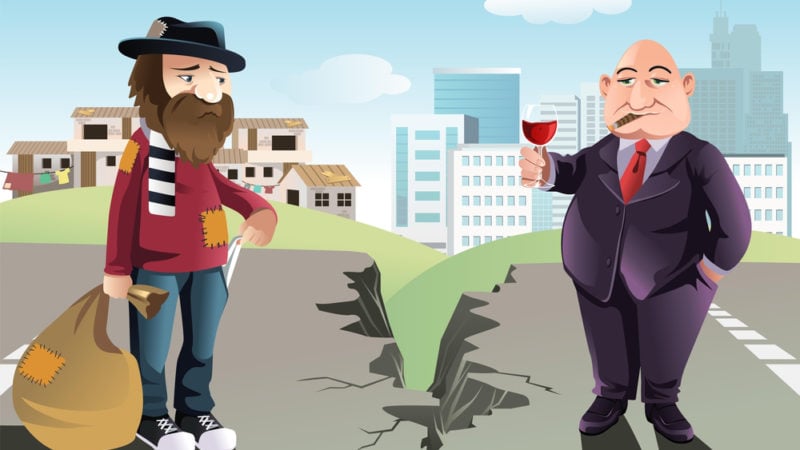 There are thousands of poor people every day who become rich. According to Forbes Magazine, just in America, there are approximately 1,700 working-class people a day who become millionaires.

And, according to my own Rich Habits study, 41% of the 177 self-made millionaires I studied were born and raised in poverty.

Changing your habits can be hard, especially if you don’t know-how. If you read my book Change Your Habits Change Your Life, you know the shortcuts to habit change.

Here are some of those short-cuts, straight out of my book:

Think of an existing habit (existing neural pathway) as a train on a track, except it’s inside your brain.

If you add your new habit to that same train, as if it were a new passenger, the brain won’t put up a fight because you’re not trying to take control of the train or the track.

If you were to put a book on the stair master and read that book while you’re exercising, you will, almost immediately, form a new joint habit that sticks.

The trigger for the habit will be the book on your stair master.

Here’s another example: If you have an old habit of drinking coffee every day and you want to add a new Rich Habit of drinking a glass of water every day, you will put your coffee cup in a water cooler or in your sink or in your refrigerator, next to the water bottle.

When your brain tells you it’s time to drink coffee, you will, initially, search for your coffee cup.

That coffee cup will then become a trigger, reminding you to drink a cup of water. That new joint habit will only take a few days to stick. 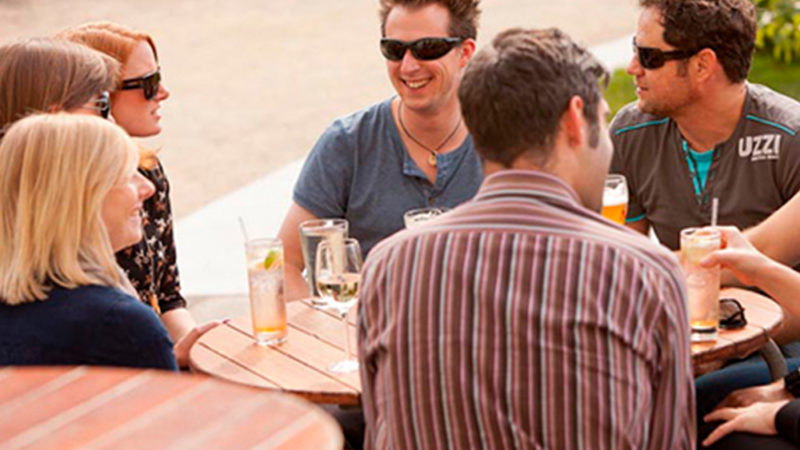 You can find these new individuals in network groups, non-profit groups, trade groups or any group that is focused on pursuing similar goals.

For example, if one of your new goals is to read more, you can join a reading group that meets periodically to discuss books the group reads.

Another example would be finding individuals who run, jog or exercise and begin jogging, running or exercising with them.

Once you open your eyes to habit change, you will begin to see that there are many individuals who have those same habits.

They are all around you. You only begin to notice them after you make a decision to change your daily habits.

Changes in your environment 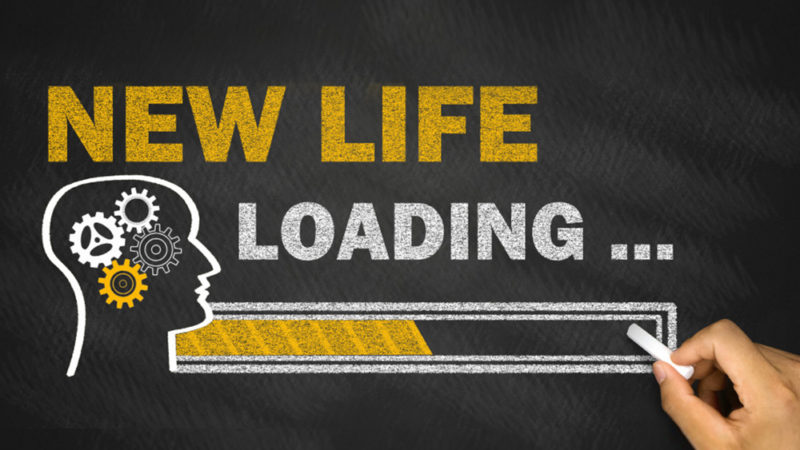 Spoons, knives and forks are no longer where they used to be, so you have to think.

Your commute to work is different, so you have to think.

Your new responsibilities at work are different, so you have to think.

Eventually, your brain will force you to develop habits in your new environment in order to make the brain’s job easier. 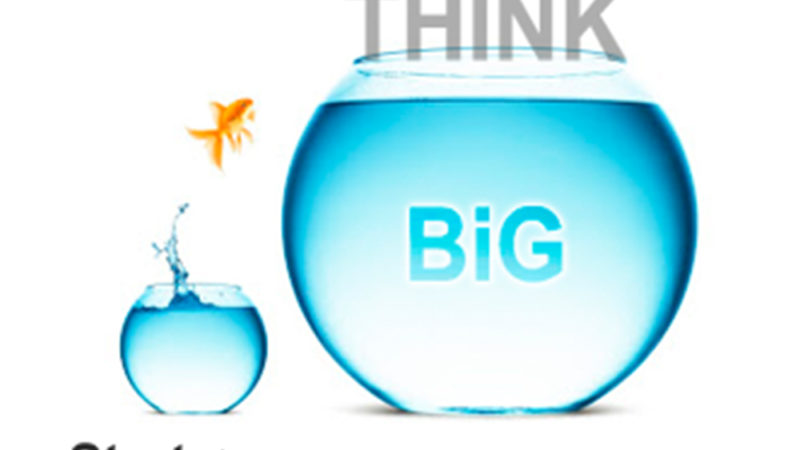 Examples include reducing the number of cigarettes you smoke, reducing T.V. watching by thirty minutes each day or reducing Facebook or Internet use to less than an hour a day.

The smaller, the easier the habit change, and the higher the probability that it will stick.

This allows you to take on bigger, more complex habit changes in the future.

Sixty-seven per cent of self-made millionaires in my study maintained a to-do list. 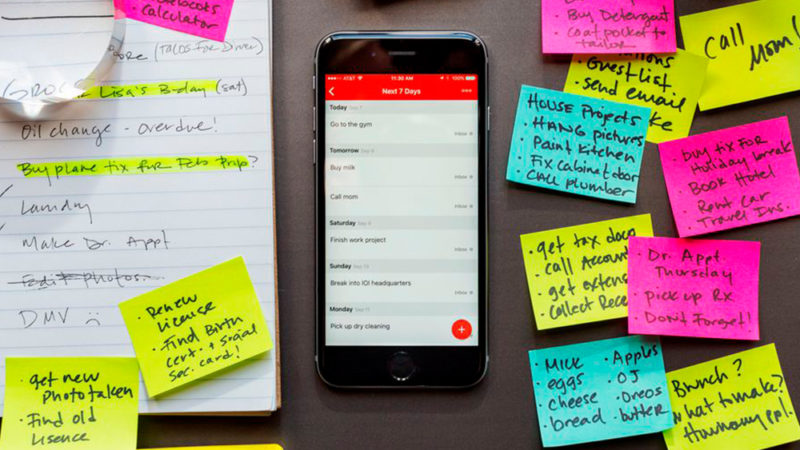 To-do lists are a way of processing success in your life.

One of the tricks self-made millionaires use is to incorporate certain good daily habits onto their to-do lists.

These specific daily habits show up automatically, every day, on their to-do lists.

Every day you must be accountable for the new daily habits you are trying to form.

If they are simple daily habits, after a few weeks, you won’t need to include them on your to-do list — they will have become habits.

You can then move on to other, new daily habits using this to-do list habit process.

For example, let’s say you eat junk food late at night while watching T.V. You eat that junk food because it’s in your pantry.

If it wasn’t in your pantry you wouldn’t be able to eat it.

The habit isn’t eating junk food; the habit is snacking while you watch T.V. 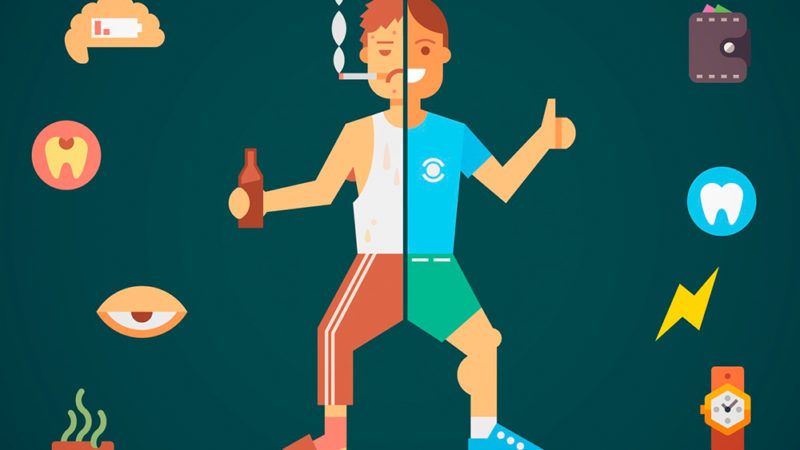 Eliminating junk food may stop you from snacking, but more likely, when you sit to watch T.V., the cue, you will default to your routine of seeking a snack.

This time, however, the reward will be a different snack, ideally a healthy one or at least a low-calorie substitute.

One way to make this habit harder to engage in would be to turn off your computer, or moving your computer into the basement or disconnect it from the router.

Because it requires exerting some effort to engage in the bad habit, you won’t, if your willpower is weak.

And willpower is usually at its weakest at the end of the day.

Thanks for your comments Peter - it's been shown that a significant part of what we do all day is unconscious - we are on "autopilot" - we're controlled by our habits. Interestingly that's the basis for my book Rich Habits Poor Habits which contains ...Read full version

agree with a lot of whats written but..... i don't agree with the false data about psychological brain stuff. There is much more to it than the brain What about asking the question of ..Who or what is controlling the brain? otherwise we are vi ...Read full version