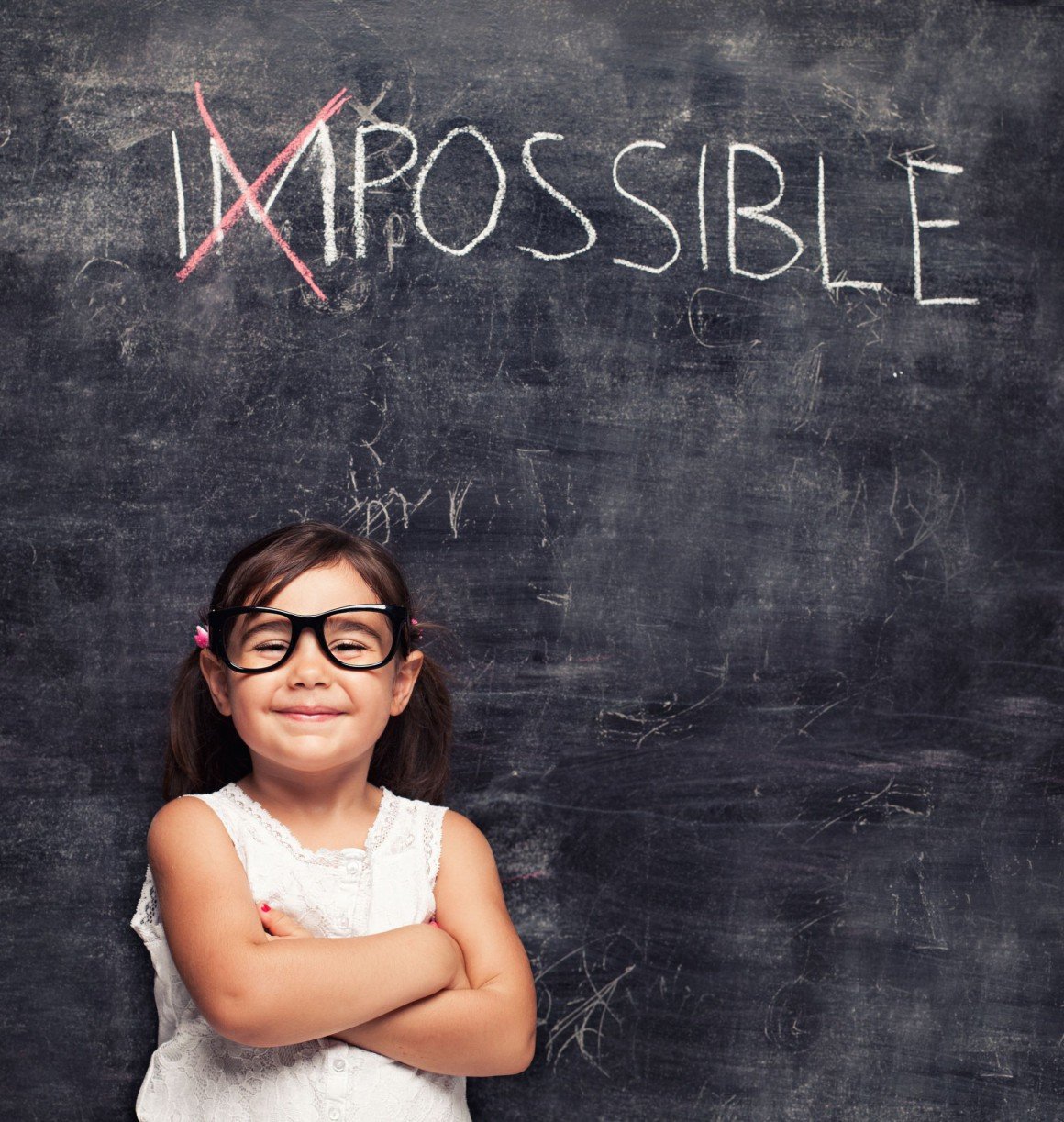 One of the big separators between the rich and the non-rich is the rich have developed the Rich Habit of taking action.

According to Psychology Today, the average person has 50,000 thoughts a day.

According to my research, the Thinking Actions of the rich are very different from the poor:

ALSO READ: How much does luck have to do with success? | Rich Habits Poor Habits [VIDEO]