He shares some of those revelations and dispels the myths about the rich.

In this week’s video we discuss 4 myths about the rich. 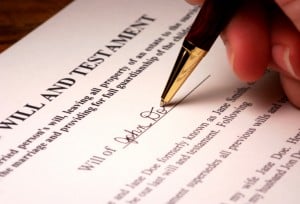 That’s what Tom used to hear growing up.

Boy, is that a myth.

In his study, 82% of the wealthy did not inherit anything.

Only 24% of the rich in his study were raised in wealthy households.

According to Tom's Rich Habits study, one of the reasons the wealthy accumulated so much wealth was due to the fact that they worked more hours than those who were not rich.

Here’s some of the data:

* 88% of the wealthy took fewer sick days than the poor.

* 79% of the wealthy, on top of their extended work hours, networked 5 or more hours each month. 55% of this networking was done during their lunch hour. 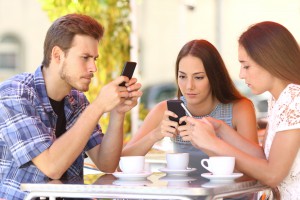 He initially thought this disparity in work hours, between the rich and the poor, was in large part due to the fact that 91% of the wealthy in my study were decision makers, which carries with it more responsibility and, thus, more work hours.

MYTH #3: RICH PEOPLE PAY LESS IN INCOME TAX THAN EVERYONE ELSE

MYTH #4: THE RICH ARE RICH BECAUSE THEY JUST GOT LUCKY 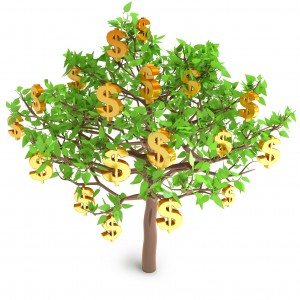 Only 8% of the self-made millionaires in my study said they accumulated their wealth because of random good luck.

92% said random good luck had nothing at all to do with their wealth.

While this 92% acknowledged that luck was a factor in the accumulation of their wealth it was a different type of luck that they called “Opportunity Good Luck”.

This is a unique type of luck that is the byproduct of their hard work, persistence and habits.

They never gave up.

Even when they failed, and 27% failed at least once in business, they picked themselves up, figured out what went wrong and tried again.

Thanks so much for the kind words Sue-Ellen They really made my day. Tom and I get a lot of satisfaction hearing that our message is touching people

I used believe these myths. But several years ago I had a complete turn around in my way of thinking. Also I would like to thank you, Michael and Tom for Rich Habits Poor Habits videos. I am so impressed with what you are sharing that I bought the bo ...Read full version