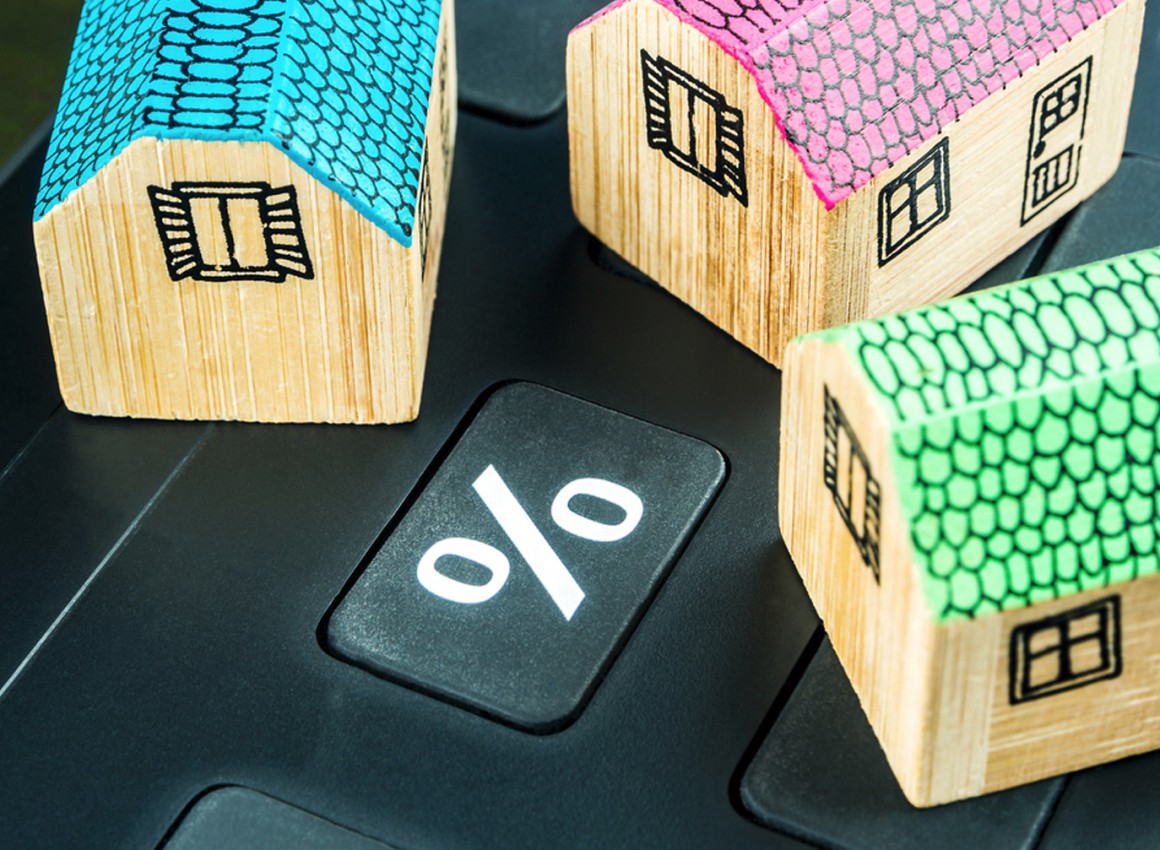 By Your Investment Property Magazine March 24, 2018
A A A
0 View comments

Lenders have successfully met the macroprudential limits set by the Australian Prudential Regulation Authority (APRA) in March 2017, halving the category in the December quarter. 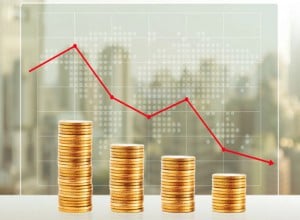 The drop was a direct response to APRA’s directive in late March 2017 for lenders to restrict higher-risk interest-only loans to 30% of new residential mortgages.

Sally Tindall, money editor at RateCity, said the results confirm that APRA’s lending restrictions are having a significant effect on new borrowing.

“Borrowers have accepted their fate: they’ve committed to paying off their mortgages,” she said. “Now the banks have proven to APRA they can remain well under the cap, they’re looking to loosen the screws.

“Over the last month we’ve seen the Big Four and a range of challenger banks drop rates for fixed rate interest-only lending, some to pre-March 2017 levels.”

At the start of this month, Westpac and Commonwealth Bank of Australia (CBA) said they would slash fixed rates on key products, including interest-only investor loans. National Australia Bank (NAB) and Australia and New Zealand Banking Group (ANZ) have followed suit.

“Now that the Big Four banks have reduced the percentage of their loans to well within the macroprudentail limits required by APRA, their doors are open for business again,” Yarndey

told Your Investment Property. “The Big Four are all lowering rates on interest-only loans in a bid to attract investors back.”

“Property investors can often get an interest rate with a ‘four’ in front of it, and some banks are offering interest-only home loans with a ‘three’ in front.

“However, while interest rates are an important consideration, investors should also look for flexibility in their loan structures and should compare different banks’ serviceability criteria. Some banks will lend you more than others because they will look at your income, your rental cash flow, any bonuses you receive and your outgoings differently.

“Sometimes it’s worth paying a little more in interest to get a larger loan amount.”