In today’s show, we’re going to talk about the future of our property markets.

It’s important to understand what the markets will be going over the next five, ten, or fifteen years and what sort of properties will be in continual strong demand so that they outperform the averages.

I’m going to do talk about that in two separate segments.

Firstly I’m going to explain an important factor shape our futures, and it’s not the normal demographics I talk about. You’ll be surprised.

In the second segment with Dr Andrew Wilson, we’re going to talk about the apartment markets. Because we’ve had a building boom in apartments, many people said we had an oversupply that was going to lead to a crash. In some segments of the market that didn’t occur, but in other segments it did.

Also, in my mindset moment, I’m going to tell you about the first car, and what that has to do with success and money.

This will shape the future of our cities

I’d like to have a chat about one of the major factors that’s going to shape our cities and property markets in the future. 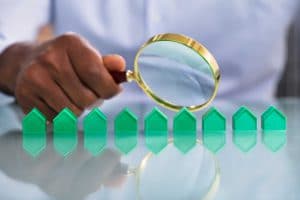 Property investing is a long-term game, and you want to own the kinds of properties that are going to grow at wealth-producing rates of return in the future.

Many people are saying that we can’t have the same sort of capital growth that we had in the last 10-15 years over the next decade or so. It’s just not possible.

There are so many factors that could be involved that I don’t want to predict exactly what capital growth will look like in the future. But I do want to suggest that what we should be looking for are properties that are going to outperform the averages.

The significant growth in our capital cities over the past couple of decades came about because of two major factors:

What’s ahead in the future?

Despite business profits and the low unemployment, wages are not going up. Workers are not only taking home less money, but they’re getting less bang for their buck. I see some major workplace changes on the horizon.

Don’t blame Big Brother or the government, though.

A lot of this has to do with Artificial Intelligence coming.

A lot has to do with offshoring of manufacturing and other jobs.

But it’s all changing.

Michael Matusik created a great table where he explains the difference that he sees amongst the distribution of different jobs in Australia moving forward.

The trends are more important than the exact figures, but he suggests that over the last 25 years or so, 30 percent of us were high income earners, but it’s actually dropped to around 25 percent now and will drop to 20 percent over the next 25 years.

Middle-income earners were around 50 percent in the past, but have dropped to 40 percent and will continue to drop to around 30 percent.

Meanwhile, low-income earners previously made up around 20 percent of Australians now make up around 35 percent and will increase to around 50 percent.

Michael writes that 47 percent of existing jobs could be obsolete by 2030, and that demand for the remaining jobs will be halved over the next decade.

And most of the jobs affected will be in the middle and higher wage levels.

So what does this mean for the property market?

Where are property values going to increase at above average rates of return in the future?

It’s going to be in those locations where people’s wages are high and their disposable income is high.

There’s going to be very little impetus for people to buy more property or add to their homes in the outer suburbs and the lower income areas where people’s wages aren’t rising, which means properties in those areas aren’t going to go up much.

On the other hand, in municipalities where people’s wages are rising, they’ll have more disposable income.

So, the factors that are going to shape the property markets in the future are:

The State of our apartment markets

More and more Australians are trading backyards for balconies.

They’re happy to live in apartments trading space for place – they want to live where the action is. In fact, the wave of apartment construction has changed the shape of our cities.

Not only in the CBD and near CBD suburbs, but new apartment blocks have spread to the middle and even outer suburbs. Some say Sydney and Melbourne have Manhattanised.

Have we been building too many apartments?

Are we building the wrong type of dwelling?

Is the oversupply causing a crash like many predicted?

And what’s ahead for our apartment markets?

That’s what I discuss today with Dr Andrew Wilson in this week’s Property Insiders chat.

Listen as we discuss:

This will shape the future of our cities

“The lesson for you and me is: you don’t always win. But every time you lose you get stronger.” –Michael Yardney

“Nothing is as painful as staying stuck where you don’t belong.” –Michael Yardney 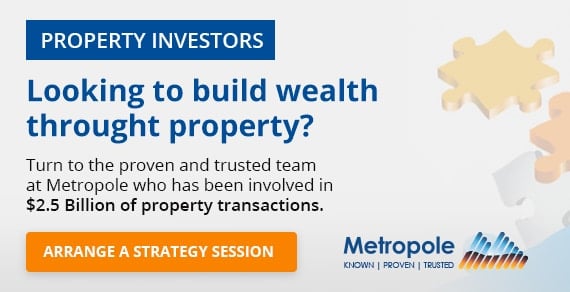 '[Podcast] This will shape the future of our cities | What property investors need to know about the apartment market | Property Insider with Dr. Andrew Wilson' have no comments