If you’re interested in becoming a successful property investor, my chat today with leading demographer Simon Kuestenmacher will be of real benefit to you, because we’re going to talk about a demographic trend that is critical in understanding how our property markets will work moving forward.

What is this trend?

Probably not the trend you’re thinking about.

We often talk about Australians' passion for homeownership and how we are different from other parts of the world but are we really?

By international comparison, the Australian homeownership doesn’t appear to be overly high or low.

What does the census say about the percentage of renters in Australia?

In 2006, only 26 per cent of Australians (individuals not households as measured by the OECD) lived in a rented dwelling and by 2016 this number increased to 30 per cent.

Sure, today more people choose to rent as they move frequently for work opportunities (especially in their 20s and 30s before they have kids).

What’s happened to the percentage of homeowners based on age group over time?

People born in the late 80s/early 90s have a homeownership rate of 37%.

Every generation has a lower homeownership rate than the one before it.

The two big benefits of homeownership:

1.) Owning a home is the most important factor in staving off poverty in old age.

2.) A homeowner builds the best house they can possibly afford. An investor or developer purchases the cheapest thing they can get away with. Homeowner homes are therefore of better quality.

The type of houses Australians built in the past is very different from the modern home of today.

Migrants have brought their preferences and styles with them and have changed the way homes look and the way we live.

That is likely to continue.

With our governments having a business plan to increase their population by around 40 million people by the middle of the century, that will impact what the home of the future looks like?

Simon Kuestenmacher - Director of Research at The Demographics Group

Simon’s article on Homeownership in The New Daily

As our markets move forward why not get the team at Metropole to build you a personalised   Strategic Property Plan – this will help both beginning and experienced investors.

“Australians seem to be obsessed with homeownership.” – Michael Yardney

“The modern home of today is very different.” – Michael Yardney

“You’ll never regret taking a vacation, engaging in a new hobby, or spending a day with those who make you happy.” – Michael Yardney 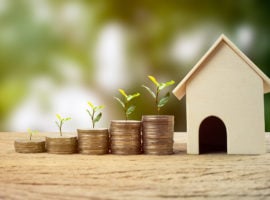 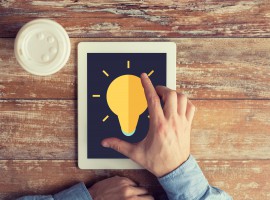