Labor has proposed $200 Billion worth of new taxes.

The numbers are so large they are almost meaningless unless of course they are explained, so I’ll try and break them down.

This has received a lot of publicity recently and it has been revealed that Labor has made a number of incorrect basic assumptions in formulating the potential benefits of the proposed taxes.

Plus, they seem to have forgotten how ordinary mum and dad investors are providing housing for renters.

Some other things they seem to have forgotten include: 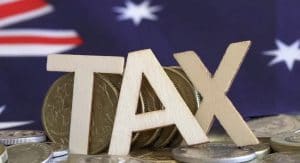 Labor wants 50% of all cars to be electric within 10 years.

Assuming many cars will not be suitable for electric drive i.e. farm vehicles, long distance driving, Utes and 4-wheel drive cars then over 75% of passenger cars will be taxed if not electric.

The proposed tax on petrol cars will be over $2,000 per year as they emit more than the 105 grams of carbon.

The loss of the cash back on Franking Credits 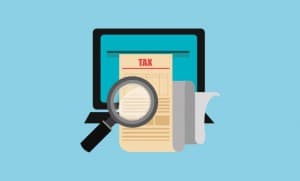 Australian who own shares in public companies have their individual tax on dividends pre-paid by the company.

When these share owners receive their dividend (their share of the profits in the companies they partly own), they have the value of the pre-paid taxes (paid by the company) taken into account.

If the shareholder’s tax rate is higher than the tax taken by the company (and paid to the government) they will pay a top up tax. If below they get a refund. It is proposed to take this refund away.

This is the same as denying you a tax refund if you overpay your PAYG on wages.

Labor proposes to tax an additional:

The Greens and the ACTU would like the introduction of an inheritance tax.

What’s left? How long before your family home will be taxed?

“Here the government hasn’t really been providing much public housing, and they have been depending on people like you and me to do that.” – Michael Yardney

“People have got to make their own decisions about what they want for their life and for their country, and it’s not just how much money you’ve got in your pocket, it’s what you’re doing for the community and the country as well.” –Michael Yardney 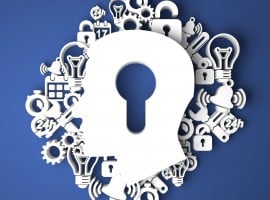 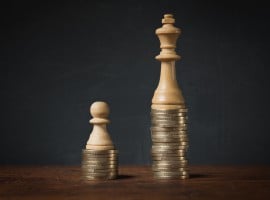 Thanks Rhonda - we're in for some interesting times

Thnx for the podcast. Very informative & concise on some of the main policies of the Labor party. More people need to be aware of the huge implications these particular policies will have. Too much focus has been made towards the “rich” & “ba ...Read full version