The housing market recovery in our two biggest cities, Melbourne and Sydney, gained pace with property prices increasing over the last month.

Buyers are back making plans, looking at properties and approaching their lenders for finance.

They are buoyed by falling interest rates and the prospect of another rate cut early next year and a generally positive media.

Sellers are slowly returning to the market encouraged by rising prices.

This now marks the fourth consecutive month of price gains in Melbourne and Sydney, which was where the downturn hit the hardest over the last couple of years.

As a result, auction clearance rates are up, asking prices are up, property values are increasing and some property commentators are even forecasting double digit capital growth next year.

We called the market bottom a few months ago in our regular Property lnsiders video chats, so today we discuss what’s going on in the world of property at the moment

There is continued uncertainty regarding the global economic outlook.

The recent evidence of a strong rebound in Sydney and Melbourne property values wasn’t enough to stave off a rate cut.

In what was a well telegraphed move, the RBA cut the official interest rate to 0.75% on October 1st citing weaker than expected growth in the domestic economy and global uncertainty. 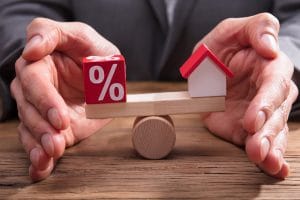 The RBA made the following pertinent comments in their statement announcing the rate cuts:

“The Board will continue to ease monetary policy further if needed to support sustainable growth in the economy, full employment and the achievement of the inflation target over time.”

The Governor’s Statement certainly opens the door to even lower rates although a follow up move in November seems unlikely.

Even though some lenders have already starting lowering their variable rates, it's going to take more than a rate cut or two to restimulate our economy.

In my mind the government now needs to implement fiscal reforms to drive long-run growth because it’s likely these rate cuts will have a smaller impact than in the past.

Interest rates are already at historically low levels and banks are clearly not passing on the full rate cut.

At the same time many Australians are stashing their cash and paying down debt rather than spending while businesses seem hesitant to invest due to the uncertain global economic outlook.

Auction clearance rates in both Melbourne and Sydney kept rising over the last month continuing the post-election bounce in confidence in our property markets.

It is unlikely that clearance rates will rise any further now especially as more stock comes onto the market for sale in the next few months. 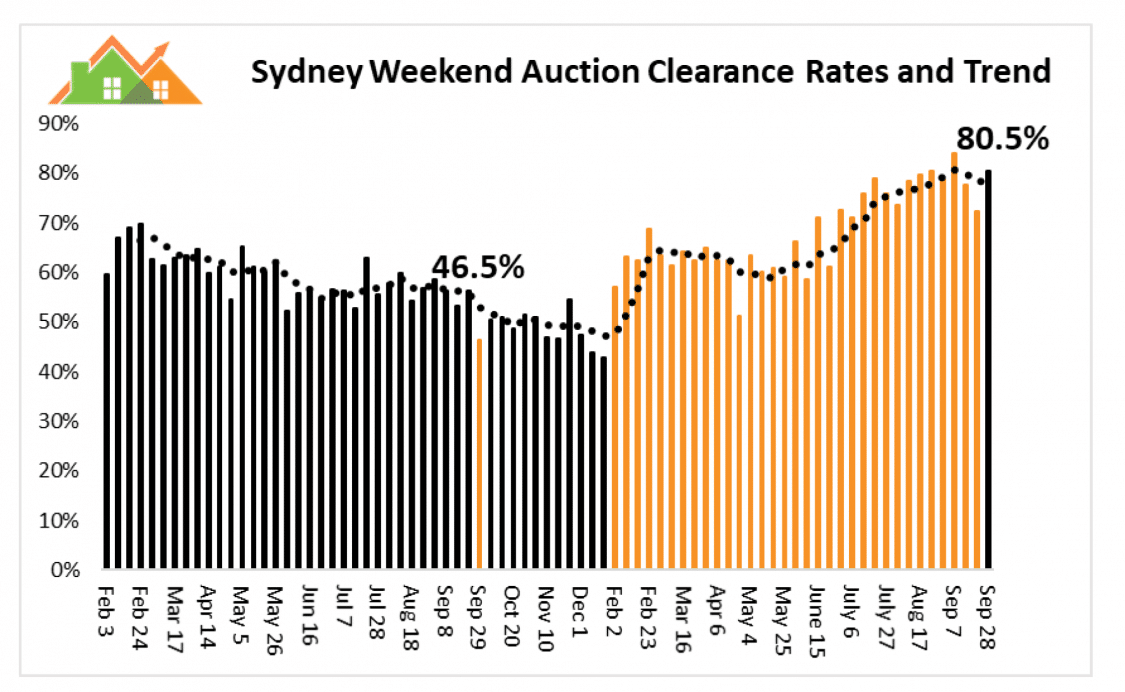 Our rental markets are still relatively flat, and vacancy rates have crept up a little over the last month in Sydney and Melbourne. 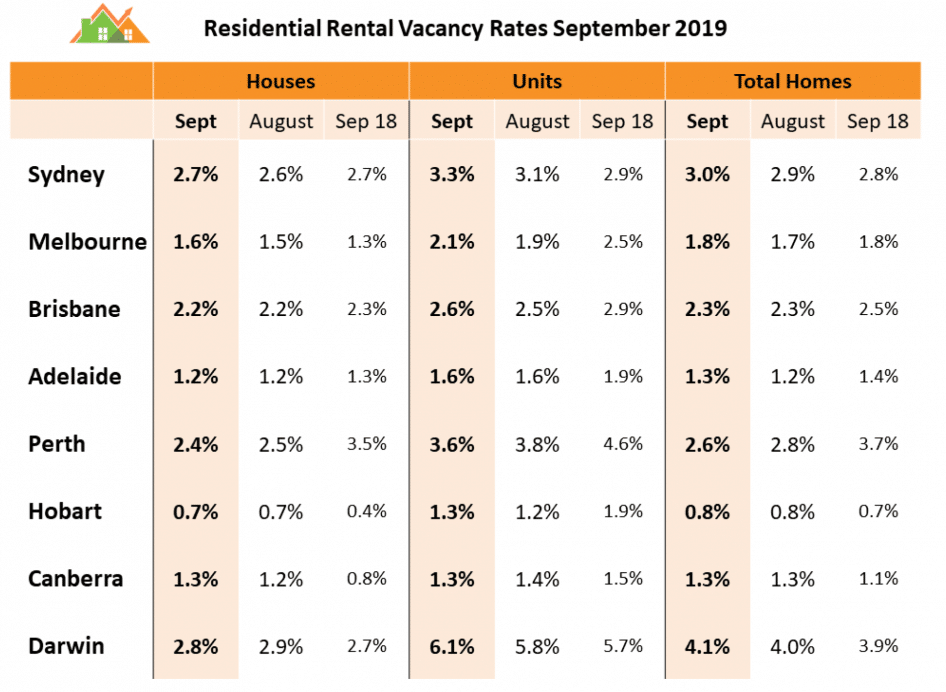 The rebound in housing conditions should help to support an improvement in economic conditions as higher housing prices translate to a wealthier and more confident household sector that will inclined to spend more.

Overall property values are likely to rise modestly to the end of 2019 before growing about 3-5 percent in 2020.

It’s a great time to buy counter cyclically in Sydney and Melbourne and ride the property next wave of the property cycle in Brisbane.

For complete show notes and all the charts discussed in the podcast go to the episode webpage here: Australian Housing Market Update October 2019 | PROPERTY INSIDERS VIDEO

“We still seem to be creating a lot of jobs – 34,700 jobs were created in August. We’ve been creating about 26,500 jobs every month since the start of the year.” – Michael Yardney 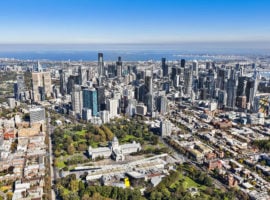