If you’re a property investor, I’ve got a warning for you.

Some high-rise buildings are going to become the slums of the future.

As a property investor, it’s important to recognise that you’ve got to own the sort of property that’s going to outperform the averages, and many properties in the future are going to underperform because they have a shadow hanging over them.

That’s the one million apartments build over the last decade or so.

In today’s episode, I’m going to explain a little more about what I mean and what you can do about it.

I’m also going to have a chat with Brett Warren, director of Metropole Properties Brisbane about the research you should do to help understand what’s happening on the ground in property markets. In fact, it’s the research that we do and he’s going to explain how we do it and what you should look for.

Then, in my mindset moment, I’m going to tell you a story about a Cherokee Indian. This story has an interesting message that will help you gain some clarity for your future.

Warning – some high-rise apartment buildings will become the slums of the future.

We’re trading backyards for balconies and courtyards and this has resulted in around one in five Australians living in an apartment today - up from one in seven in the 1990’s.

The problem is not all apartments are the same.

But that’s not all folks…

The standard of high-rise apartment tower construction is a vivid example of how in today’s disposable society, the quality of many things is falling in the pursuit of bigger profit margins.

This in stark contrast to the quality of the 100-year-old buildings that stand proudly next to them in our CBD’s.

They were craftsman built with durable materials and have stood the test of time and multiple generations.

They still stand strong today – a far cry from the buildings being thrown up in the modern era. 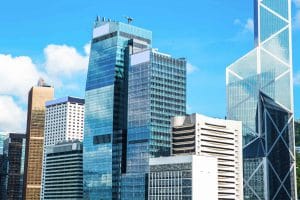 But I believe recent round of disclosures about structural problems in the apartment towers built over the last decade or two for the investor market is just the tip of the iceberg.

It’s been suggested the high-profile stories that have hit the media are just the tip of the iceberg and many more buildings with structural problems – some big, some small – will come to light over the next few years.

And insurance often won’t come to the rescue of the unfortunate owners as sometimes it will be difficult to know where to lay the blame:

And even if when the issues come to light, they are repaired, what rational purchaser is going to want to buy into these buildings?

Demand for apartments is set to accelerate from a more diverse buyer profile as apartment living emerges as a preferred lifestyle for many, from the younger generation leaving home to the older generation wanting to downsize. 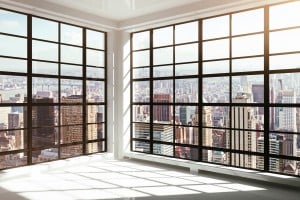 Solidly built medium density apartments and townhouses developed by reputable builders and many of the towers that dot our big cities that could well become the slums of the future.

People often ask us, “what research do undertake at Metropole?” What do your research team and your buyers agents do to understand what’s happening in the local market?

There’s lots of information you can get on the internet, lots of reports that come out, but I believe that when you have an on-the-ground team that has been purchasing properties and buying and selling on the ground, you can learn from their perspective, and that’s what I’m going to talk to Brett Warren about. 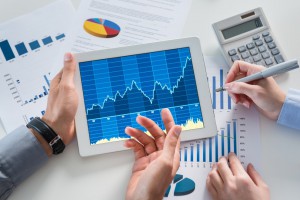 The common things that most investors and homebuyers look for:

What Brett Warren’s team looks for:

Brett’s team doesn’t just look once, they look and analyze information each day.

Organise a time to speak with Brett by clicking here : 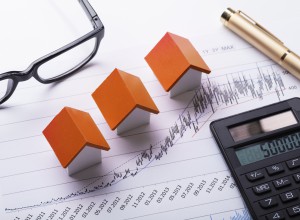 “Which wolf is going to win your battle? Let me answer that right now: the one that you feed.” – Michael Yardney

“At the end of the day, the property statistics can help you get a better understanding of the property markets, and the statistics we’re currently examining are suggesting that it’s a great time to get into the market.” – Michael Yardney 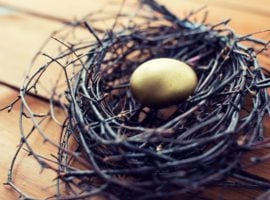 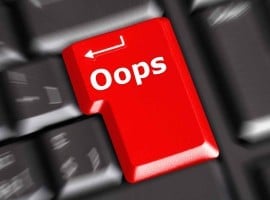