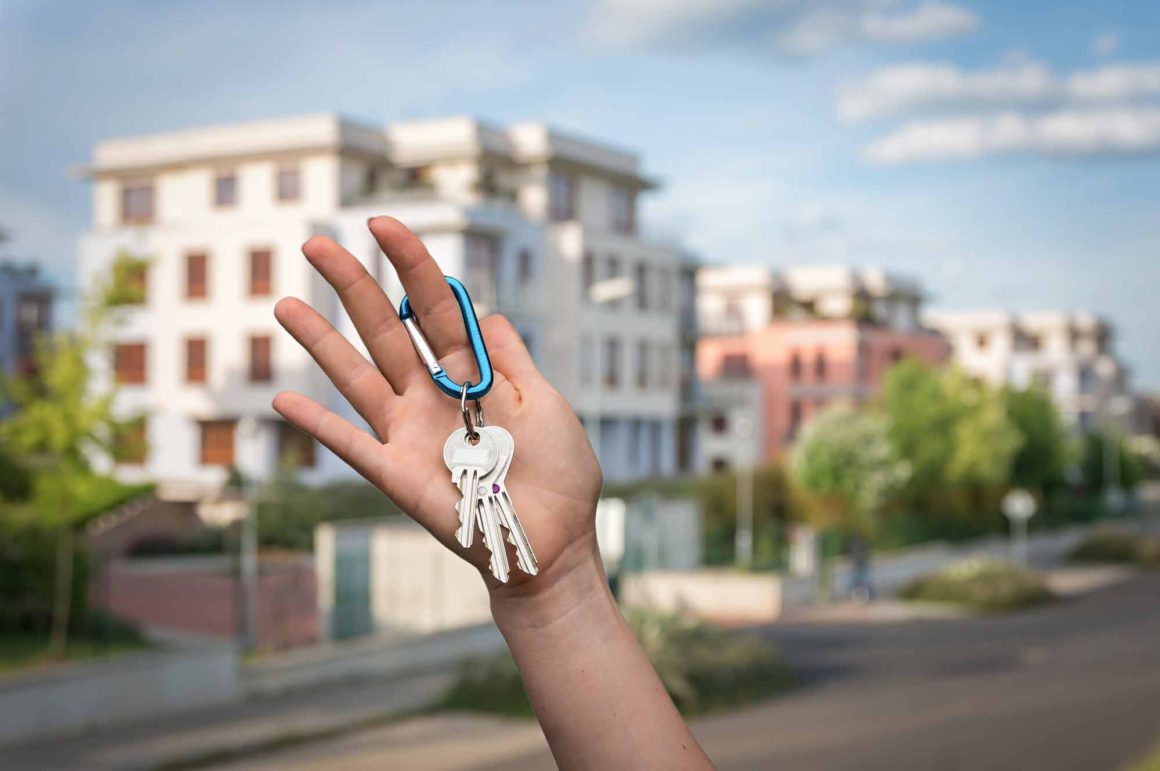 New dwelling supply – how does it compare with demand?

Let's have a quick look at dwelling supply, now that the latest population growth estimates are in.

2019 was the biggest ever financial year for apartment completions in Sydney and New South Wales, so the rental market is likely to remain soft for quite some time as the new stock is absorbed. 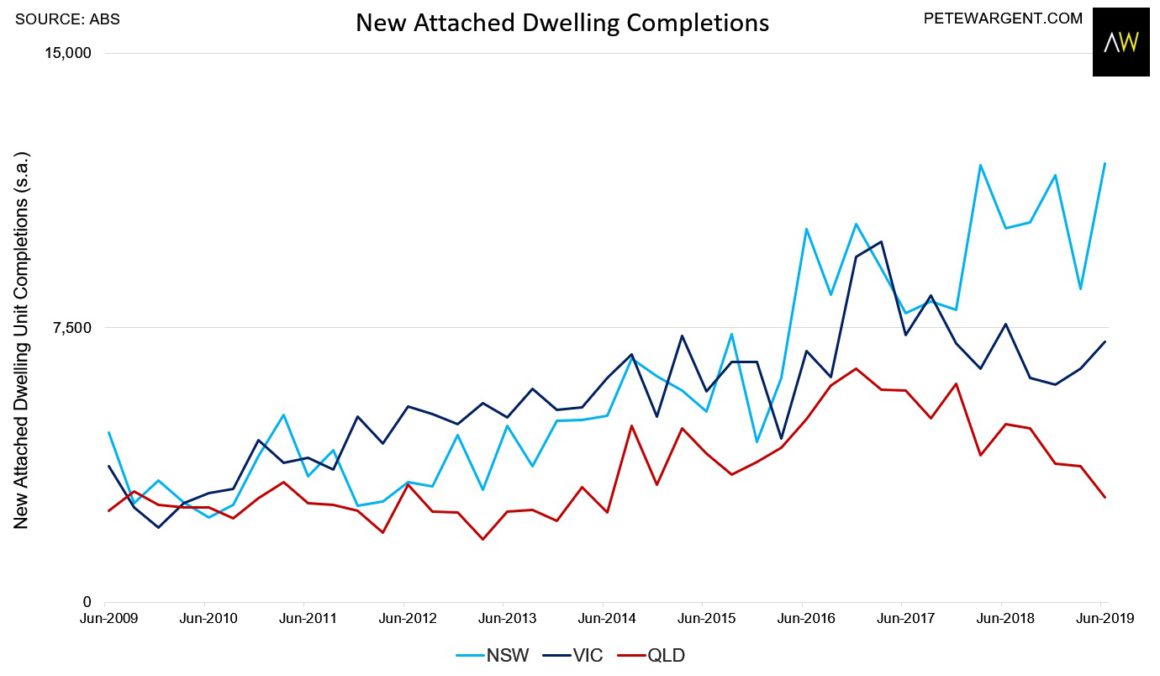 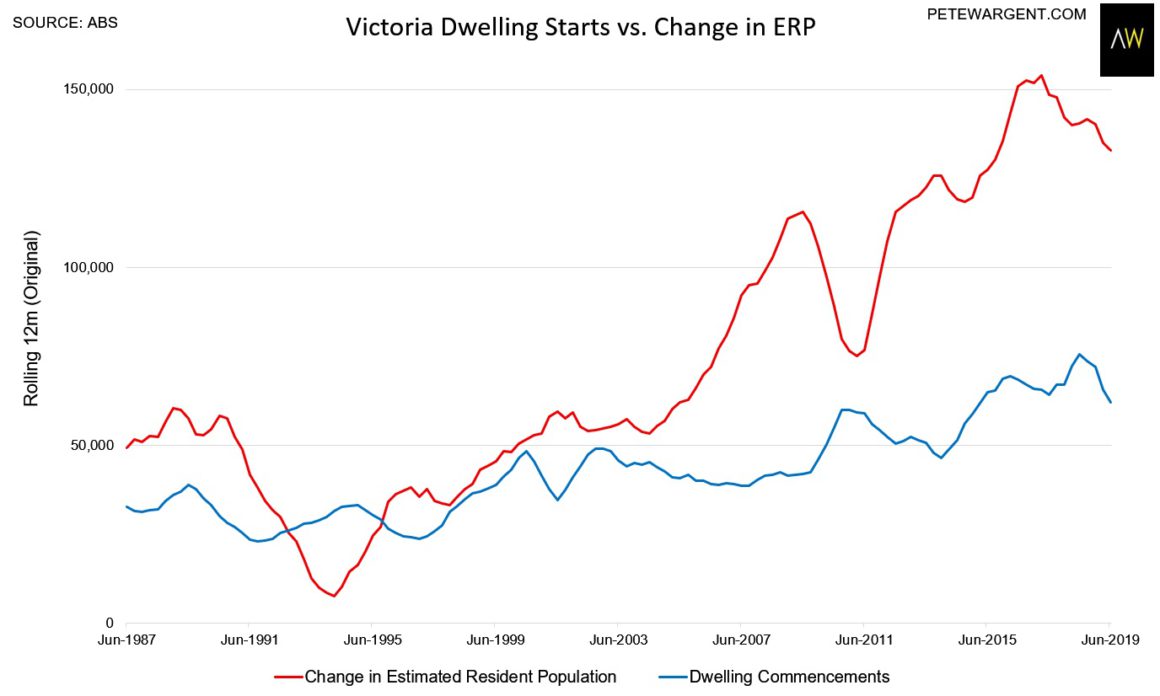 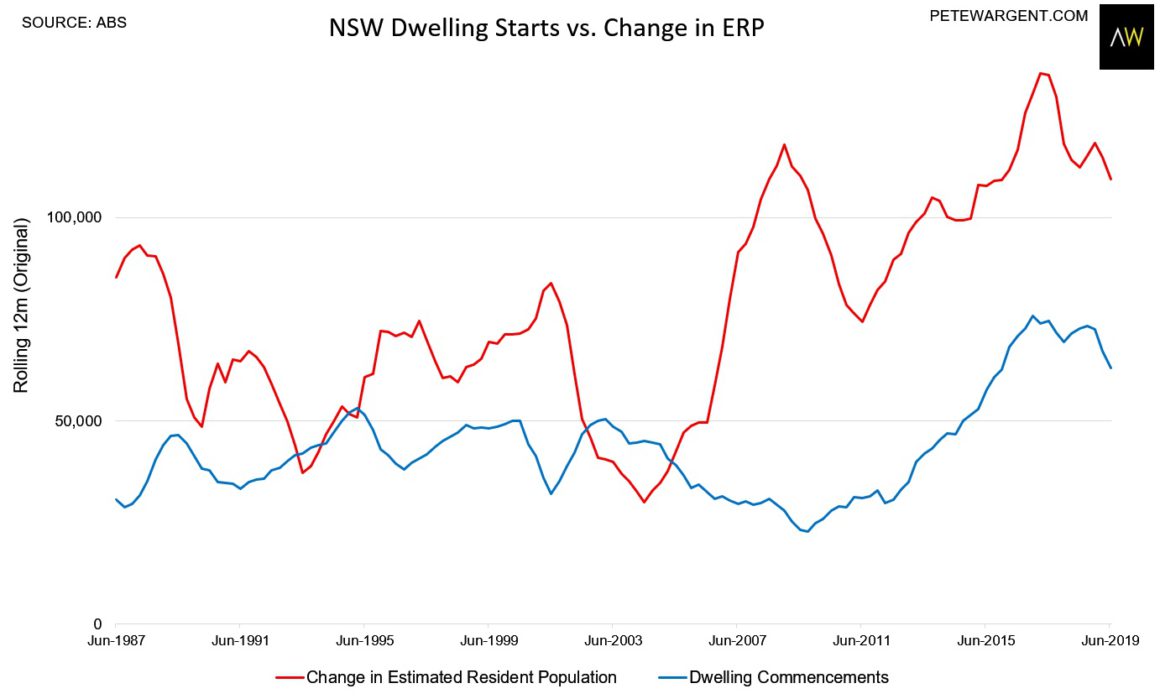 In Victoria, annual population growth was off the highs in the 2019 financial year, but at +132,800 remained so strong that a dwelling shortage looks likely by the end of 2020.

In New South Wales, however, while new supply has tightened of late, this cycle's apartment construction boom became so large that it'll take longer for the new units to be absorbed.

New South Wales is also losing a fair number of residents interstate, while south-east Queensland continues to attract the bulk of interstate migration.

The boom in apartment construction across Brisbane and Gold Coast was a bit unusual in that wasn't driven so much by rising prices, but rather a combination of lower interest rates and a proliferation of investors from the Chinese mainland. 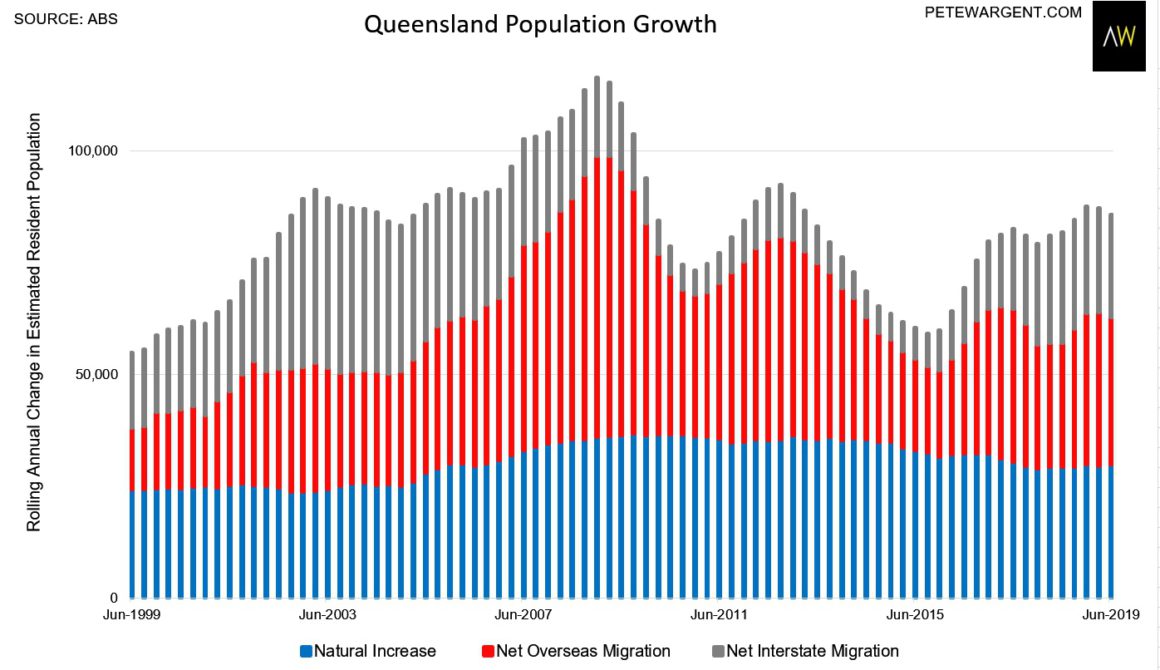 The construction downturn came about a couple of years sooner in Queensland, and as such the overbuild has by and large already washed through. 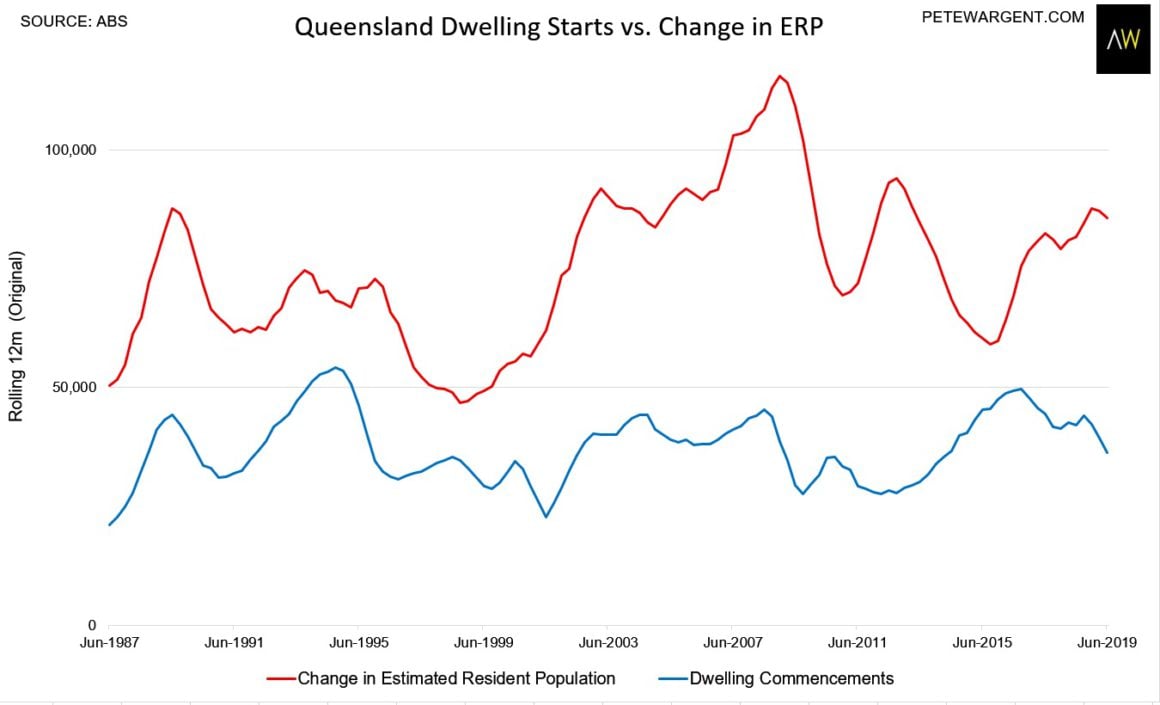 The figures for completions and new units under construction are about 6 months lagged, but show that by June 2019 the new dwelling supply had already normalised in Queensland.

For Sydney and Melbourne, higher population growth and denser cities these days likely mean a greater ongoing apartment supply than was the case through earlier cycles.

But even still, the New South Wales construction downturn had quite a way to run as at June 2019. 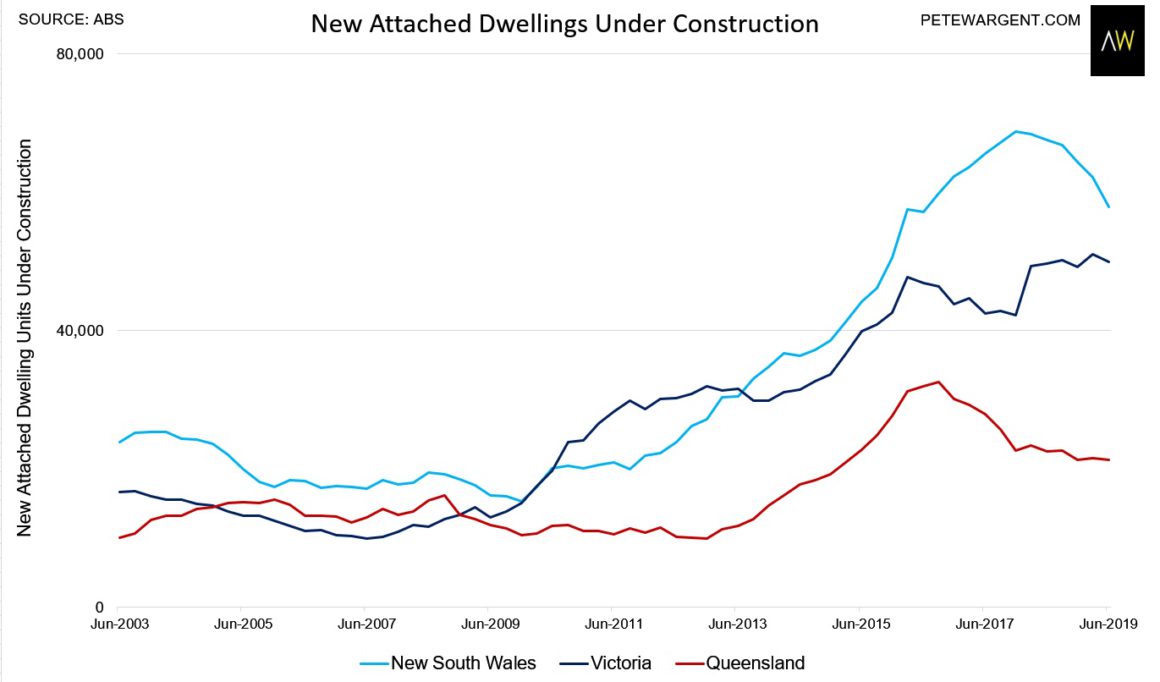 The construction slowdown has indeed been marked over the past six months, as well evidenced in yesterday's employment figures for NSW.

Could you please include the Northern Territory in your reports.