Figures released by SQM Research reveal national residential listings rose 1.9% in June 2018 to 331,407 led by a jump in Brisbane properties hitting the market. 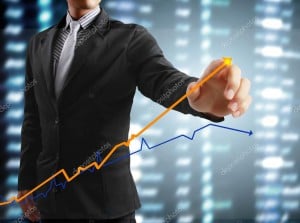 Strong rises were also posted in Sydney and Melbourne, with greater stock in those cities pushing down asking house prices.

Property listings rose 3.8% in Brisbane in June, while in Sydney listing rose by 3.0% from May to be up 25.0% from a year earlier.

In Perth stock on market rose 1.7% in June from May while Darwin listings increased 1.9%.

Listing were steady in Hobart, but they are 25.8% lower than a year earlier, with a property shortage still prevailing there.

A greater supply of properties for sale has emerged in most capital cities compared to a year ago.

However, that has weighed on asking property prices, especially in Sydney and Melbourne.

We are seeing more property being listed in Sydney and Melbourne compared to a year ago, which is pushing down asking house prices in both cities.

Even in Hobart, price growth has slowed despite the ongoing shortage of properties for sale there. 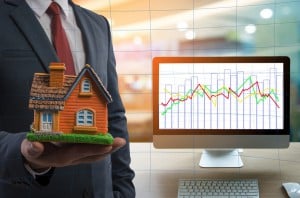 Over the year, asking house prices were down by 0.2% to $1.35 million, reflecting a slowdown of the property market in the nation’s largest capital city.

In Melbourne, asking price for houses fell 1.3% over the month and rose 6.4% over the year, lower than 20%-plus levels a year ago.

Hobart’s growth in asking property prices is cooling too despite a fall in listings, with house prices up by 2.4% over the month to 3 July and up just 5.7% over the year, also down from 20%-plus gains a year through 2017. 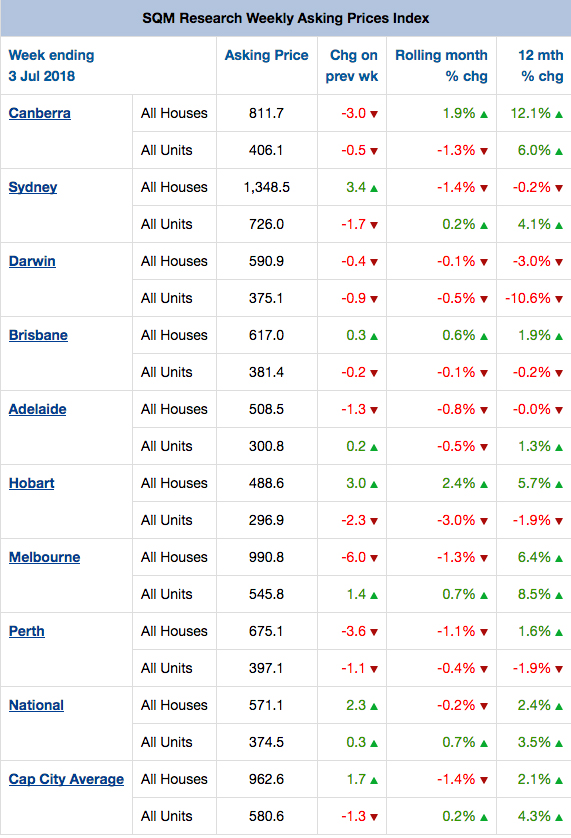 'National property listings rise in June' have no comments