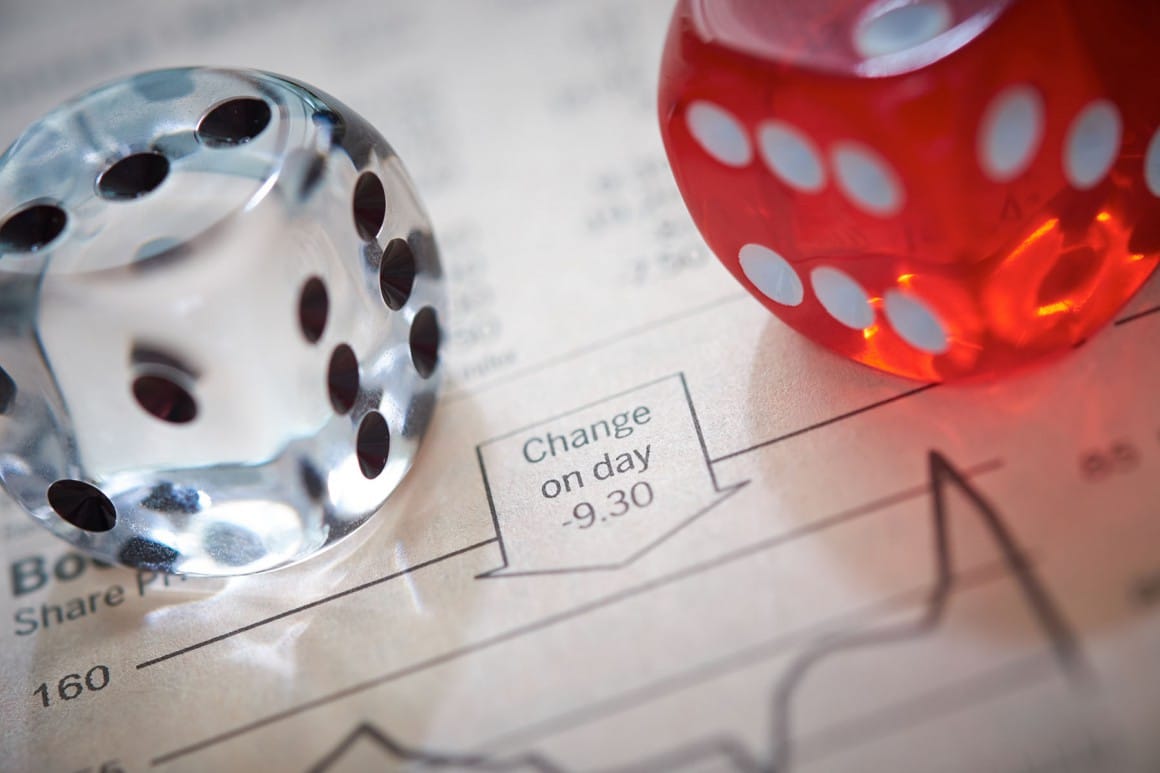 When asked about his greatest errors in investing, Warren Buffett could have given a number of responses.

Famously he made a number of investments over the years which just didn't work out as he'd planned.

Sometimes this was due to acquiring businesses (or management teams) that he was unable to turn around, and on other occasions he picked cut-throat industries.

But his answer was, as always, different and enlightening: "My greatest mistakes were errors of omission not commission. Traditional accounting may not record them as errors, but trust me, they happened."

That is to say, Warren Buffett's biggest regrets were the shots he did not take, rather than those he did. As hockey legend Wayne Gretzy once said: "You miss 100% of the shots you don't take".

As Buffett alluded to, when you look at Berkshire's Annual Report, the accounting entries do not record or reflect investments that were never made (the opportunity cost), only the outcomes of those that were.

It's worth noting that Buffett does not consider not investing in businesses such as Microsoft to have been a mistake, since he knows that technology companies are outside of his "circle of competence".

He doesn't truly understand them and feels unable to predict what might happen to technology companies over a period of decades.

The industry moves too fast.

Buffett likes investments that are predictable and can be relied upon to keep performing in good times and in bad, for decades to come.

The errors he really begrudges are the business and companies he knew full well that he should have invested in, yet for various reasons, he was caught "thumb-sucking".

These missed opportunities grate with Buffett more than they would with perhaps any other person, since he, better than any investor, has understood how to use the irresistible force of compound growth.

In one presumably apocryphal story Buffett was said to have picked up a dime from the elevator floor, and delighted, exclaimed: "Great! That's the start of my next million!".

A tale doubtless dubious for its accuracy, yet one which is meant to demonstrate why Buffett has been so enduringly successful.

It's the same reason he drove a second hand car for decades: each dollar saved can be invested and compounded to generate great future wealth.

I should warn that once you begin to think this way, bringing yourself to spend money on luxuries can become a painful exercise.

Take the cost of a new car at around $25,000, paid for in cash (heaven forbid if it's a new car paid for through financing, since then compound growth is working against you twice over).

Buffett noted that there are a three categories of investment which fit his criteria for creating wealth since they offer the opportunity to return both compounding income and capital growth every year, and those are: businesses, equities and real estate (including farmland and commercial property).

The chart helps to explain why Buffett resents with a passion spending money frivolously.

In fact, Buffett feels this pain even more acutely, since he has retained the capability to smash the market returns for decade after decade, so $25,000 today is worth far more to him in the future than it may be to others.

Property investment for individuals can be a slightly more complex beast since it generally involves the deployment of leverage (debt), so in the chart above the investor would ultimately face a decision of whether to extinguish the $75,000 mortgage debt over time using the growing rental income streams.

The property versus shares debate and expected returns on each asset class is one for another day.

What property investors generally hope to do is pull out equity to reinvest in more assets, whereas share investors often look to build their wealth through the steady accumulation of a portfolio and enjoy the growing dividend streams.

Whether you choose one strategy or the other (or a combination of the two), in both cases it's the ability to accelerate returns over time from the compounding growth effect which means that spending less than you earn today can deliver outstanding results tomorrow.

You may have heard the phrase: "A dollar saved is two dollars earned", which refers to the fact that salary income is generally taxed heavily at source. 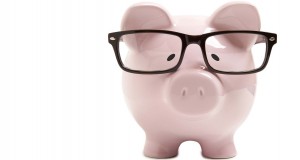 Buffett would rather look at it as a dollar saved being $20-$30 earned in tomorrow's dollars when invested, and probably significantly more when gains are invested smartly and gains reinvested.

The fact is that most people with a job in developed countries earn a surprisingly high number of dollars over the decades of their working lifetimes.

Yes I agree this is a very beneficial article. I'm very on board with saving money but the challenge for me is knowing how and where to wisely invest for accelerated growth and returns. The things that I've tried so far have been underwhelming.

This article and the wisdom contained within it seriously could change people's futures. If only stuff like this could be drummed into people at an early enough age to make good use of it. Compounding is the secret to wealth creation that seems to ...Read full version