Today's inflation result undershot the expectations of the most credible forecasters for a seventh consecutive quarter.
Headline inflation came in at 0.4 per cent in the June quarter, mainly due to a 6.9 per cent leap in fuel prices, which may not be sustained, and a further increase in tobacco excise. 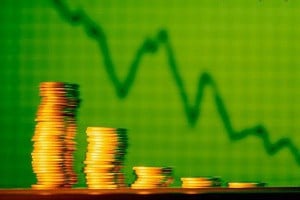 More importantly, the underlying inflation figures were once again very weak.
Although the quarterly readings came in at a rounded 0.5 per cent for trimmed mean and weighted median inflation respectively, a closer inspection suggests that the disinflationary pulse may have returned.
Year-on-year trimmed mean inflation slowed from 1.91 per cent to 1.85 per cent in the June quarter.
And the weighted median slowed from an upwardly revised 2.11 per cent to just 1.88 per cent.
If all this sounds like jargon to you - which in fact, it is! - the target range of inflation is 2 to 3 per cent, but the official ABS reading of underlying inflation to two decimal places has slowed to just 1.87 per cent.

Presumably this will push rate hike expectations out towards 2020, although we'll have to wait and see how financial markets react.

If you look very closely at the newly revised annual figures for preceding quarters you will note that we temporarily breached the target range of inflation...until we didn't again! 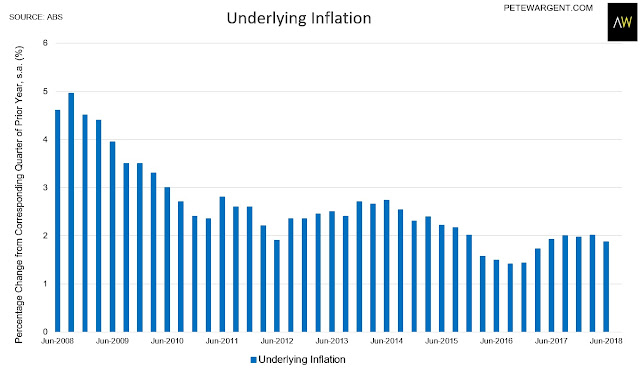 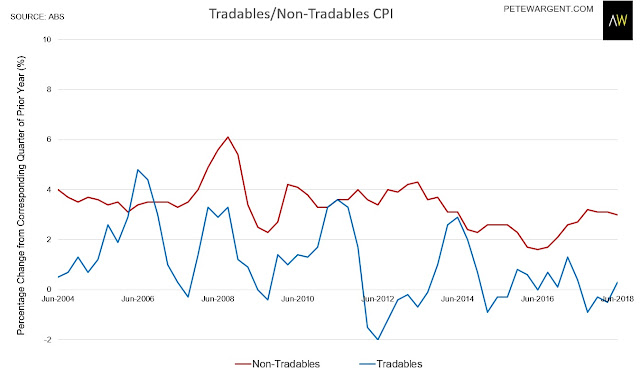 Finally, the annual rental price CPI slowed to just 0.6 per cent, with rental price inflation in Sydney slowing to 2.2 per cent, while in Melbourne it also slowed to 1.9 per cent.
Rental prices remain negative year-on-year in Brisbane, Perth, and Darwin. 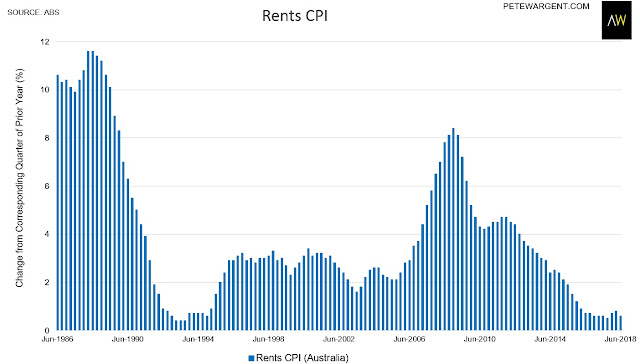 With discounting and price deflation still in evidence in the retail sector, residential construction likely to slow from here, and rents going nowhere fast, we're likely going to need to see stronger wages growth before inflation picks up meaningfully.
Why is this?
There are any number of theories: the role of technology, foreign competition, an increase in the global labour supply, plus a casualisation of the Australian workforce.
Quite possibly it's a combination of all of the above.
The revised figures suggest that annual underlying inflation temporarily breached the target range before slowing again to just 1.87 per cent.
Very little in the way of sustained price pressure to be seen here, then.

'Inflation undershoots again – here’s what this means' have 1 comment