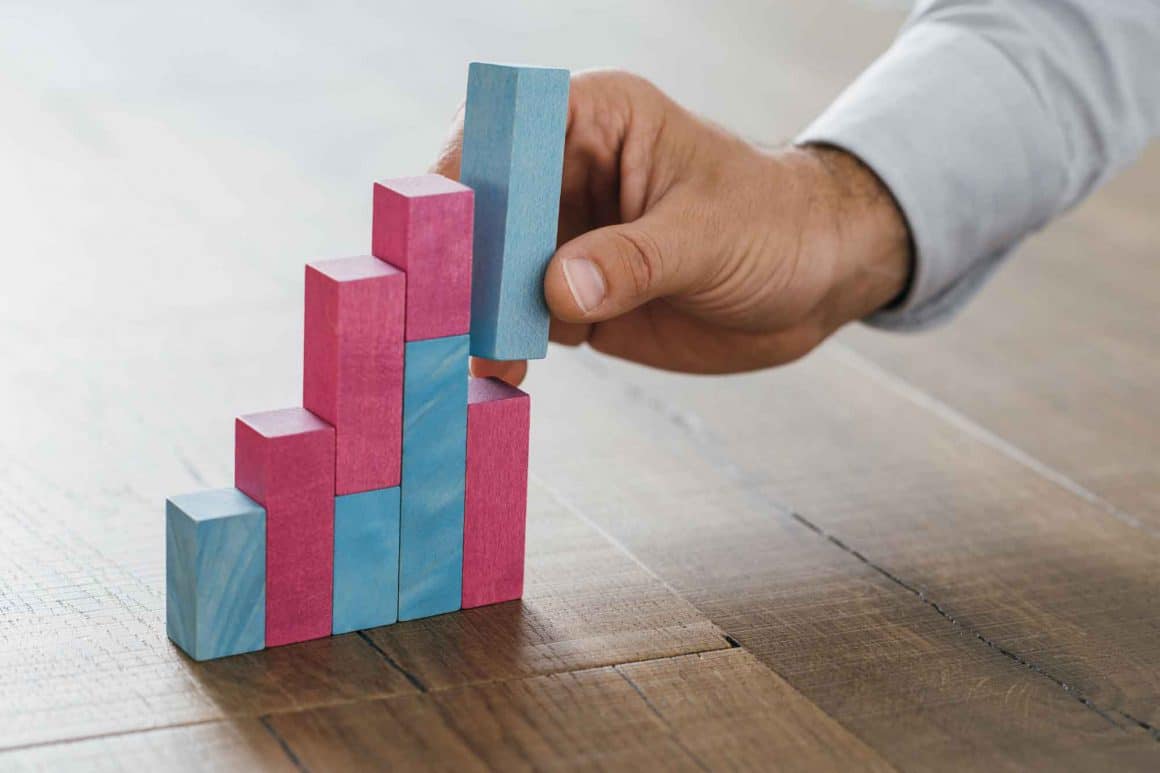 Homeowners have been slugged $10.5 Billion in Building Defects Bills

New homeowners have been slugged a staggering $10.5 billion in repair costs over the past decade as poor construction standards have left them battling leaks, cracks and other problems. 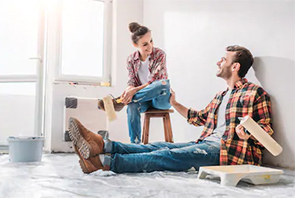 Financial comparison site Mozo's  Property Pain - Building Defects Report 2019 also found most new and newly renovated apartment and house owners have been plagued by defects that have cost them $6,434 and $5,839 respectively.

To deal with the issues 60% of apartment owners facing defects had to contribute to a sinking fund and 24% were forced to pay special levies to fund the repairs.

The findings come as regulators continue to grapple with fall out over the serious safety issues plaguing apartments in Sydney, Melbourne and Brisbane.

“While buying a bright and shiny new property might seem like a good idea, the reality for many Australians is one of costly repairs and years of remediation,” says Mozo Property Expert Steve Jovcevski.

Mozo's survey found most apartment and house owners who purchased a new property in the past 10 years have experienced building defects.

Internal water leaks, cracking to internal or external structures, water penetration from the outside, guttering faults, tiling problems and defective plumbing were the most common problems for owners.

“Australia is in the middle of the perfect storm when it comes to building defects.
A construction boom that saw some developers and builders cut corners to meet demand coupled with the weakening of regulatory oversight has seen defects rain down on homeowners,” Jovcevski says.

To deal with the issues, Mozo found 58% of apartment owners facing defects had to contribute to a sinking fund and 25% were forced to pay special levies to fund the repairs.

Most apartment repairs (57%) were completed in under 3 months but 21% of buyers had to wait up to 6 months and 9% are still waiting for the defects to be fixed.

When it comes to apartments, internal water leaks (48%) and cracking to internal and external walls (39%) were the most common defects. 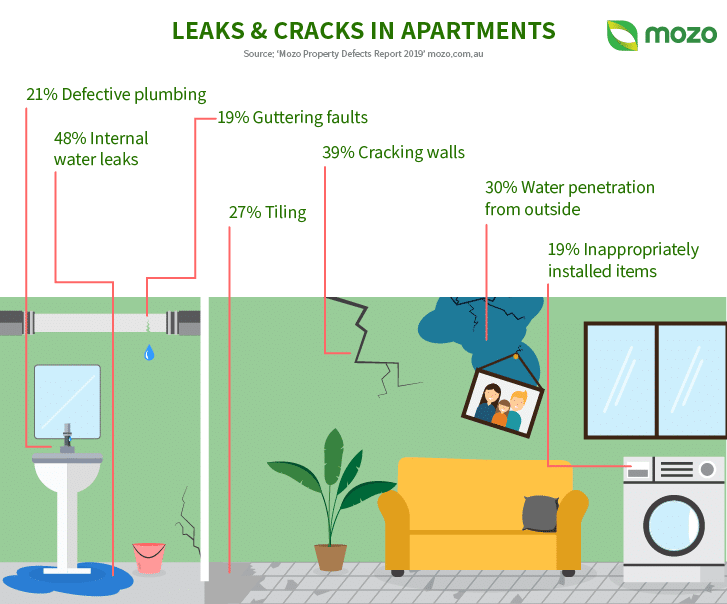 For houses, cracking to internal and external structures (42%) and guttering faults (33%) were the biggest issues. 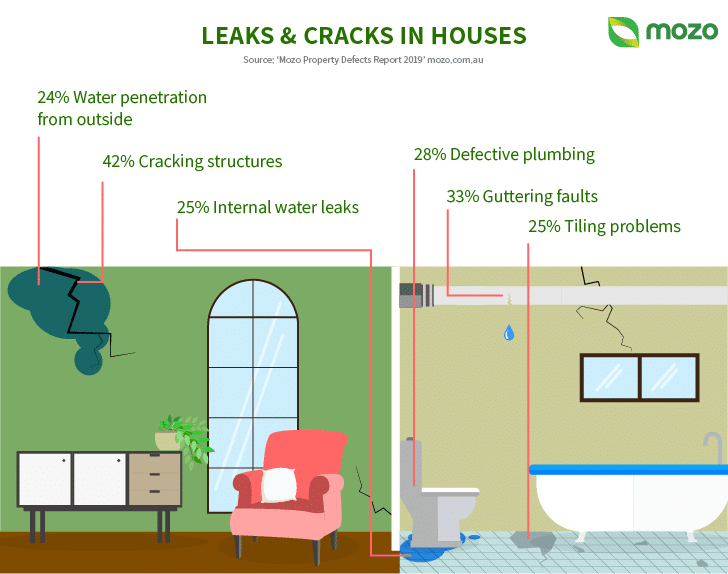 “Whether you are buying a new apartment or a new house you should budget for repairs for the most common defects that plague properties. Don’t assume you’ll escape these problems, because you won’t,” Jovcevski says.

If you think you’ll be getting what you paid for when buying off the plan, you might want to think again. 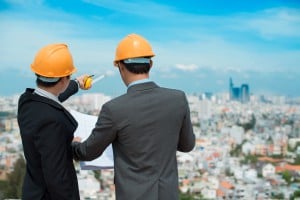 20% of people found their apartment was a different size to the plan and 8% were left dealing with the builder changing the finishes during construction.

“When you’re buying off the plan it’s vital to engage with the project and check your apartment is being built to specification at every stage of construction,” says Jovcevski.

“It’s also important not to take the developer’s word around compliance at critical stages of a development. Incredibly, in NSW a developer can select and pay for their own certifiers to verify they have met minimum safety requirements.

“The good news is if your apartment is not built to the specification you signed up for you can start negotiating. From reducing the price of your apartment and getting a full refund, if your property isn’t to plan, you should be compensated.

“That said, it’s also worth remembering that while getting a refund might sound ok, you’ve been delayed from entering the property market. If you are buying in a rising market the refund you receive won’t take into account the increase in property prices and you could be left having to find additional funds to buy a similar property,” Jovcevski says.

Mozo estimates repairing building defects has cost Australians a staggering total of $10.5 billion over the past decade. 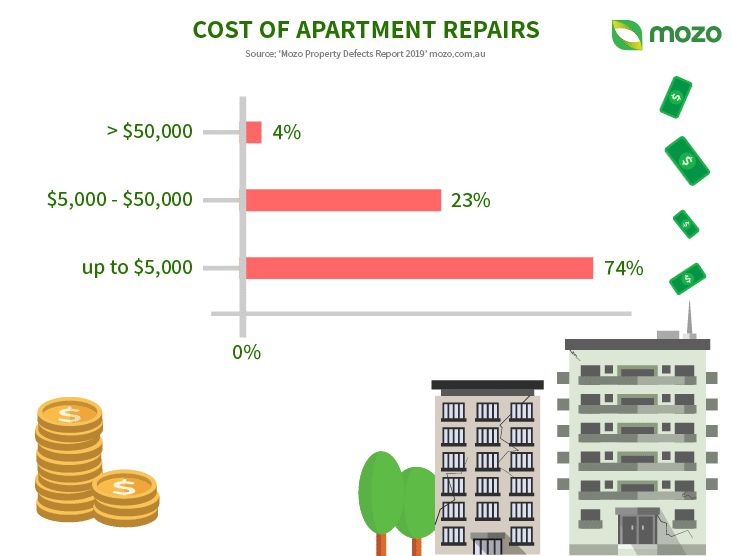 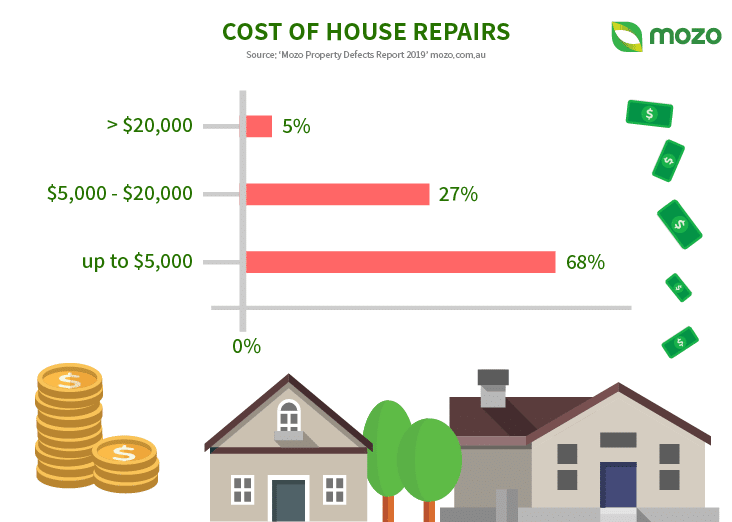 “Although you might think you’re bagging a bargain when you buy a new property, it’s important to factor additional expenditure on repairs into your calculations,” says Jovcevski.

Recent studies by industry, unions and the governments into building defects have confirmed Mozo’s findings. 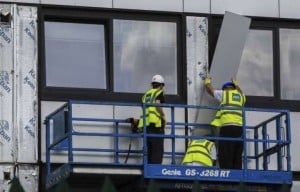 A joint study by Deakin University and Griffith University looking at 212 building defect reports from NSW, QLD and VIC found that building fabric and cladding were the most common problems followed by fire protection, waterproofing, roof and rainwater disposal and structural faults.

A report by the Construction, Forestry Mining and Energy Union’s (CFMEU) titled, Shaky Foundations: The national crisis in construction, found residential apartment defects including combustible cladding is likely to cost $6.2 billion to repair.

The NSW government’s Cladding Taskforce, which has been established to help address fire safety risks in relation to cladding, reported 435 buildings across the state present a high risk.

The building boom on Australia’s eastern seaboard has unsurprisingly seen the number of reported defects increase. 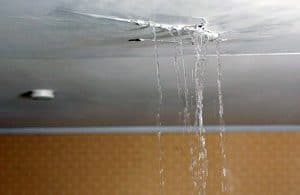 Mozo’s research found that internal water leaks were the most common defects found in apartments across the country.

CFMEU’s report painted a similar picture when it comes to the issue of combustible cladding with 1411 apartments in New South Wales affected, 1069 in Victoria and 570 in Queensland.

The rest of the Aussie states have not been spared, with South Australia having 69 apartments with combustible cladding and Western Australia 154.

What the regulators and industry say

When the dodgy buildings in Sydney started hitting the headlines the NSW Government was one of the first to take action, introducing new guidelines in an attempt to improve the building industry.

Chief among the changes is the introduction of a Building Commissioner who will act as the consolidated building regulator in NSW and have responsibility for licensing and auditing practitioners.

The other changes include:

In May the Australian Banking Codes Board also moved to tighten standards by introducing the National Construction Code 2019 (NCC).

In response, the Insurance Council of Australia (ICA) claims the code alone isn’t enough as it only applies to buildings under construction and they have called for Federal government intervention.

Worries and warranties: what you’re entitled to

Although buying a home is probably the biggest purchase you’ll make in your life, don’t assume the builder will be standing alongside you when the cracks start to appear.

Depending on which state or territory you have purchased your property different warranties apply:

Financing flawed buildings: what defects mean for getting a mortgage

With so many buildings experiencing defects lenders are very aware of the problems owners face.

If the issues are relatively minor and can be fixed quickly at minimal cost, the defects are unlikely to impact your ability to get finance against your property in the future. 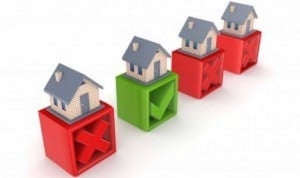 However, if you are facing major structural issues with your property a lender might see you as high risk. If this is the case the amount you could borrow against your property might be limited or you may not be able to get finance at all.

“With so many dodgy buildings hitting the headlines it’s reasonable to assume lenders will start to factor in issues with new buildings to their lending criteria. Ultimately, this could see them reduce the amount they are willing to lend new property owners,” Jovcevski says.

“But whatever the circumstances with your building it pays to compare interest rates across a range of lenders to help ensure you get the best deal possible.”