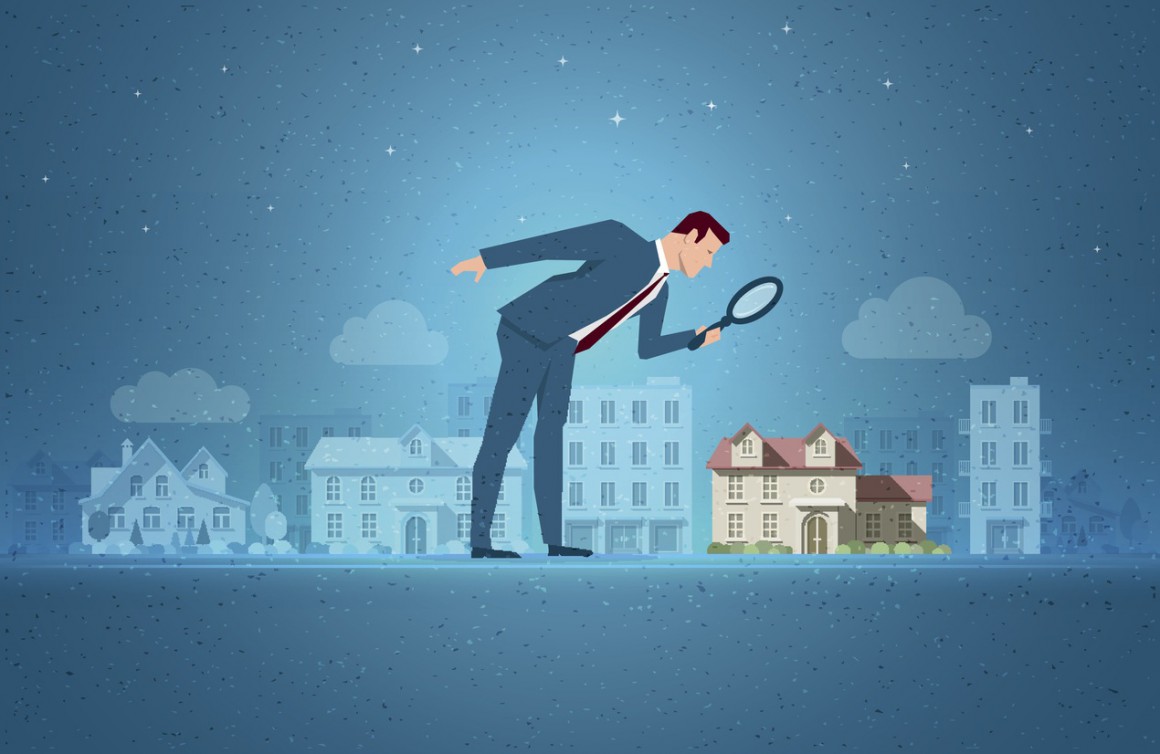 By Your Investment Property Magazine November 3, 2017
A A A
0 View comments

Do the new laws make investing in a SMSF less attractive?

New laws regarding self-managed superannuation funds (SMSFs), especially the introduction of a $1.6m balance cap on the total amount that can be transferred into the tax-free retirement phase for simple account-based pensions, may reduce the attractiveness of holding physical property in SMSFs, according to some financial professionals. 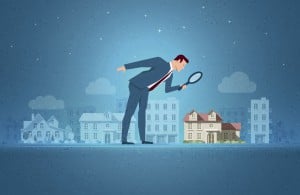 If legislation regarding LRBAs is passed, the whole balance outstanding, including the amount borrowed, may be included with the total super balance.

The value of the investment may remain more stable compared to listed property trusts, and returns can be relatively healthy.

Other financial advisors – including Ken Raiss, director of Metropole Wealth Advisory – aren’t too concerned about a possible change to how LRBAs are counted towards the new balance caps.

“The reason for this is that the new caps just mean the maximum amount of a member’s fund will be treated as tax free and in pension phase,”– he said.

“Any balances over the cap will be taxed at 15% on income and 10% on capital gains, which could be lower than if taxed outside of super. Also the $1.6 million cap is by member, and so, for a two-member fund, their combined balance can be $3.2 million. The $1.6 million will be indexed.”

For members with lower balances (i.e. below the new balance cap), it is very difficult to grow substantially using the concessional contributions, which are capped at $25,000 per year.

Most people only contribute their statutory requirements, which are currently 9.5%.

“Therefore, the ability to leverage to grow a larger asset base in super may well suit many people,”

“Also, as banks look at serviceability within the super fund, some people may be able to borrow in super and not outside, so this could assist people grow a better financial position.”

A super fund gets its own land tax threshold over and above what the member has used outside of super. 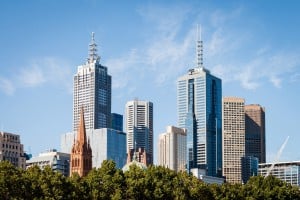 “The borrowings in super do not affect borrowing capacity outside of super. Therefore even with the $1.6 million cap, purchasing with an LRBA will give many Australians the ability to grow their super balance over and above normal super contributions with leverage as most people will not achieve anywhere near the new cap even if the outstanding debt is counted towards the cap.”

The main disadvantage of unlisted property trusts is their poor to non-existent liquidity.

In most cases, the smaller size restricts liquidity.

“In most cases the compliance regime is not as strict as the listed property trusts and the regulatory scrutiny is also less,”

“This has the potential to create opaque methodologies to value assets and to calculate unit prices for redemption or valuation. This makes it difficult to compare different funds and even creates difficulties when comparing the performance of the same fund over different periods.”