The risk of poor demand for high-rise units is increasing as recent major issues in their construction impact the market.

The impact of the current situation with Mascot and Opal towers, combined with the NSW Government’s promise to conduct the biggest shake-up of the construction industry that this state has ever seen could be so great it would likely result in a structural change in demand of units in high-rise buildings.

As experts believe thousands of high-rise buildings could be at risk of cracking due to systemic issues in the building and construction industry, as well as recent fears of combustible cladding, the effect could be far reaching as investors look for other, safer, opportunities.

The NSW Government’s plan to employ a building industry commissioner to look at accountability, transparency and the quality of buildings under construction was likely to have a major impact on the cost, and consequently, on the dwelling types, configuration and the target audience.

Due to cracks showing in high rises such as Sydney’s Mascot and Opal towers, the uncertainty that more will become apparent in other buildings and the need to replace cladding in thousands of buildings, all of which could amount to billions and billions of dollars, its highly likely the demand for units will well and truly drop.

Also, these high-profile issues have created a huge ‘reputational damage’ across the entire industry, as the typical buyers often struggle to understand the quality of the development and might chose instead of avoid exposure to such investments.

If you combine these recent quality issues with financial losses from investment in high-rise units, this could amount to a permanent structural change in this demand for units in high-rise buildings.

We already have significantly reduced levels of demand due to restrictions on foreign investors, credit restrictions, banks refusing to loan to self-managed super funds and local investors looking elsewhere.

Add to that the high level of unit oversupply and it’s possible to see how structural changes could occur in a sense that the overall demand for off-the-plan dwellings will shift from units to house-and-land packages.

Another potential impact could be that other state governments will follow NSW and introduce very high standards and supervising of new dwellings.

That might create a situation that in order to have a feasible project, developers might need to build smaller developments, at a materially higher cost per square metre.” 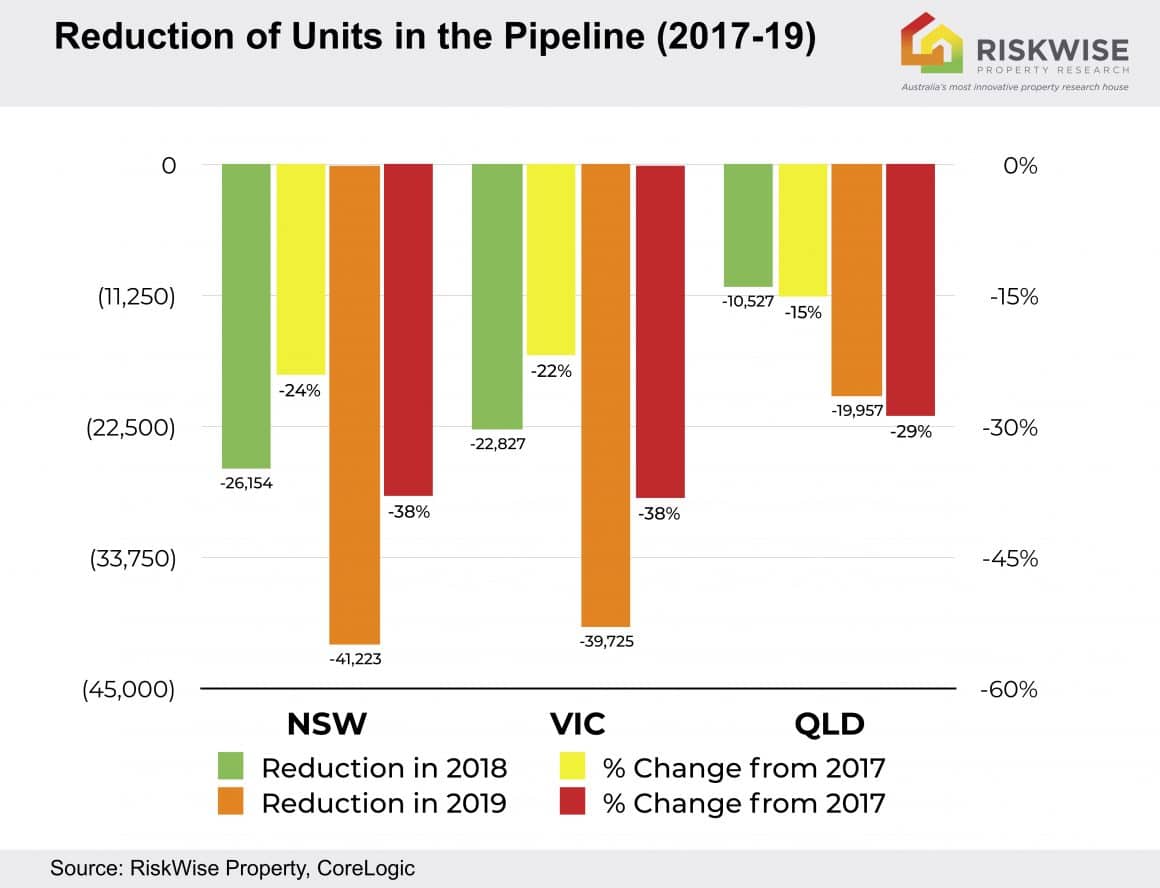 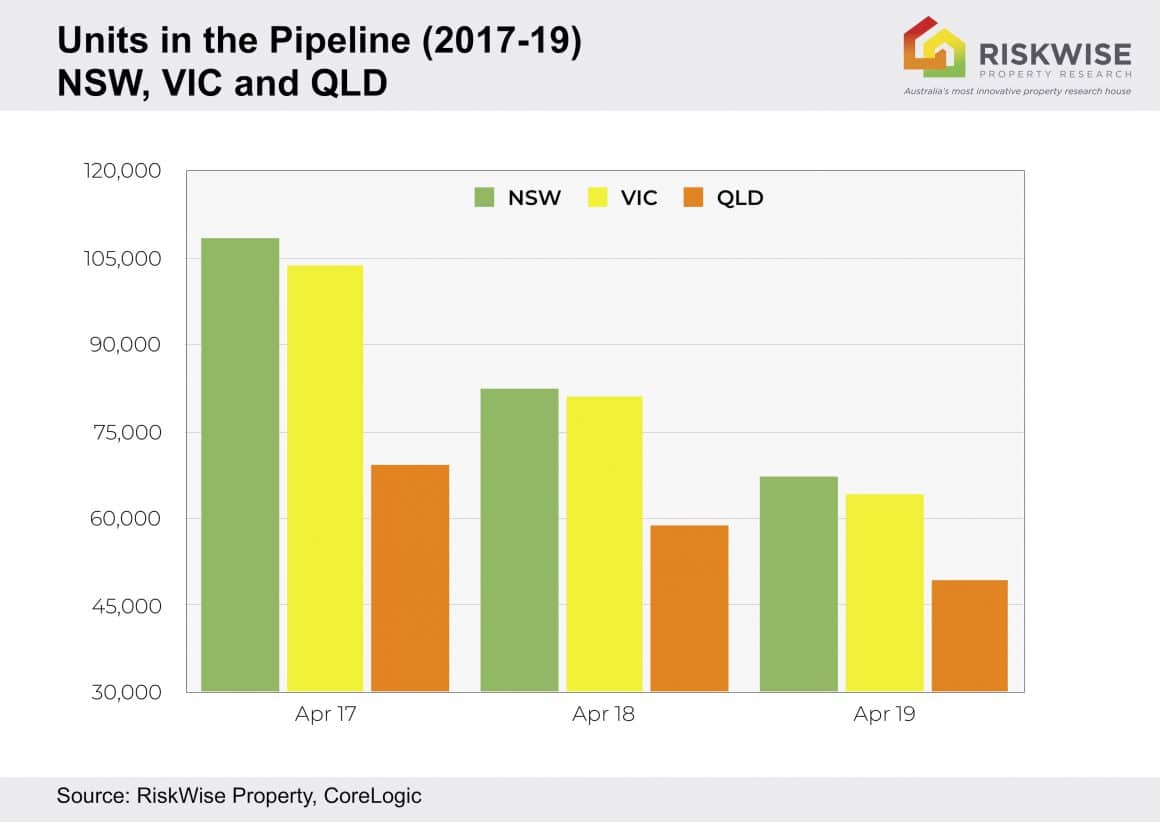 Developers were already struggling to meet pre-sales and / or sales targets in areas where there were high levels of stock and many had not proceeded to commencement.

Units in the pipeline for the next 24 months Australia-wide equate to 8.4 per cent of current stock, while in Sydney, only 6 per cent (121 units) of stock sold in the three months to December and in Melbourne, 9 per cent (230 units) sold (Urbis). 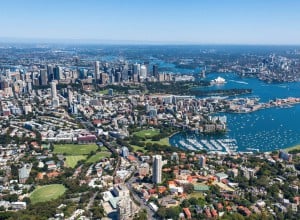 HIA also reports sales for off-the-plan properties were down by 16.4 per cent from last year during the three months to January nationwide.

Given the existing demand for off-the-plan units in high rises is already low, high-profile events such as those in the Mascot and Opal towers, will only have a further impact.

Without demand from investors, and other buyers, you don’t have pre-sales or sales and the entire development is at risk.

The key message here for developers and construction lenders is that there is greater supply than demand for investment properties, which are mainly aimed at renters, so it follows that the focus should be on properties that are suitable for owner-occupiers and appeal to families.

Generally, developers are seeking high profitability but that doesn’t really work now because the risks are significantly higher, and the losses could be very substantial. 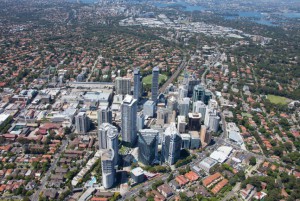 So, it is better to focus on smaller unit blocks with larger apartments in areas that are popular amongst families.

The quality issues and new requirements from the NSW Government that are likely to be copied by the other states, might lead to greater costs and higher risks, particularly for high-rise developments. In addition, it’s likely insurance premiums for developers would also go up.

While it was “a bit early” to determine definitively if there would be a structural change in demand for units in high rises, there remained red flags and risk indicators developers needed to take into consideration before proceeding.

You cannot simply ignore these risks and, at least in the foreseeable future, the focus should be on family-suitable properties.