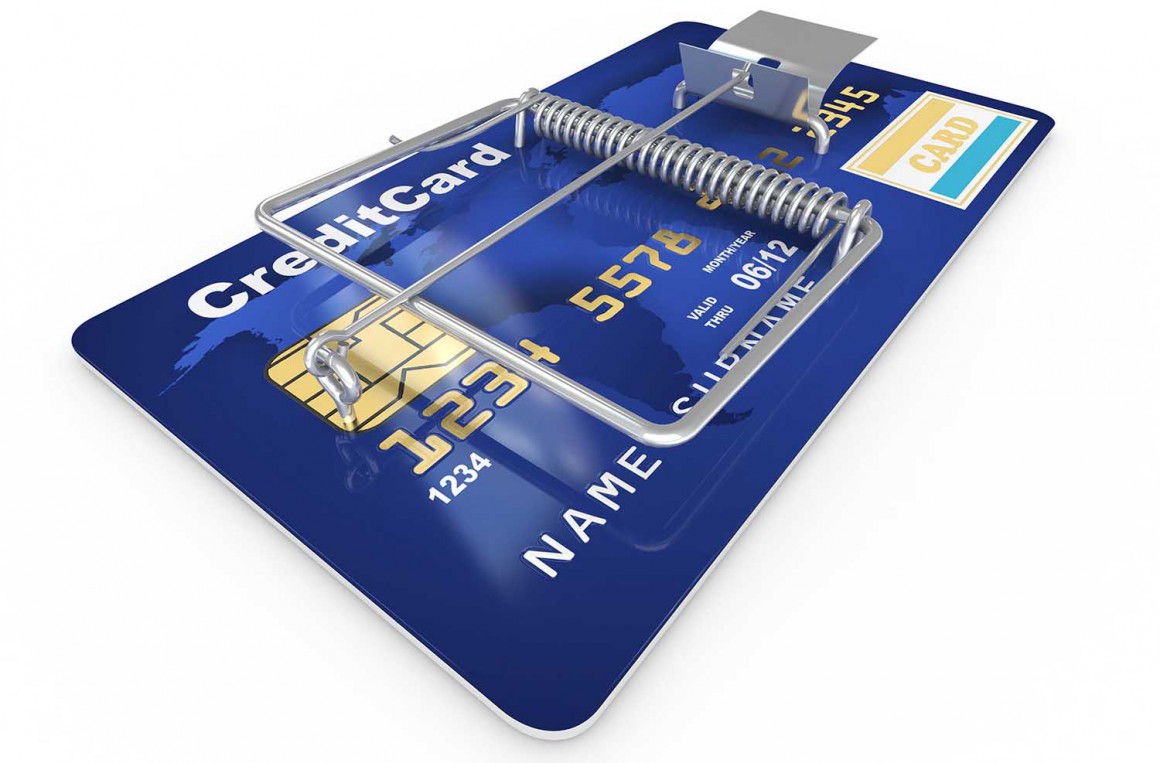 Australians went on a spending spree the month before Christmas, making purchases worth $58.31 billion according to the latest credit and debit card statistics released by the RBA today. 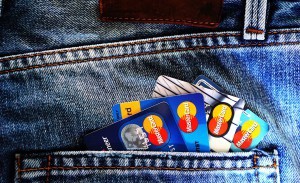 Unsurprisingly, cash took a step back with ATM withdrawals dropping 4 per cent month-on-month and down 18 per cent year-on-year.

November spending on credit and debit cards – value of purchases

“Australians went on a pre-Christmas shopping spree in November, spurred on by the Click Frenzy, Black Friday and Cyber Monday sales.

“With the economy bouncing back from a recession, and every state out of lockdown, Australians felt comfortable enough to splash some cash,” she said.

“While this bump in spending is great for retailers, credit card holders should not get complacent, with debt accruing interest rising for first time in almost two years.

“In the last year, households have smashed credit card debt, wiping off $7.25 billion. You’d hate to see all that good work come undone.

“Anyone who hasn’t yet cleared their debts from the sales in late November will need to act quickly.

“Do everything you can to clear your debt in full. That way you’ll avoid paying interest and keep hold of your interest free days,”

“COVID-19 plagued 2020 has been a period for tightening up the household finances for many Australians, with $7.44 billion cut off personal credit card debt,” comments Canstar’s finance expert, Steve Mickenbecker.

Opportunities to spend have contracted as a result of the lockdowns and a part of the $36 billion early release of superannuation has found its way into credit cards, extinguishing stubborn debt.

The modest November increase in debt should not surprise, leading into Christmas and coming off a bumper Black Friday and Cyber Monday. We may have expected a bigger increase. The bigger picture remains one of restraint, hopefully a trend that is sustained

The Reserve Banks’ November data may give banks a glimmer of hope that the credit card business is on the way back, but nobody wants to see a return to the time when stubborn debt and impulse spending inflicted long term damage to customers.

Unfortunately the story of credit card debt is a two sided coin, one of shrinking debt and the other of debt increasing for anyone that has been hurt financially by the fallout of COVID-19. Canstar’s 2020 Consumer Pulse Report shows that 28% of Australians have personal debt outside of a home loan, with an average of $12,075 of this debt accumulated in 2020.”