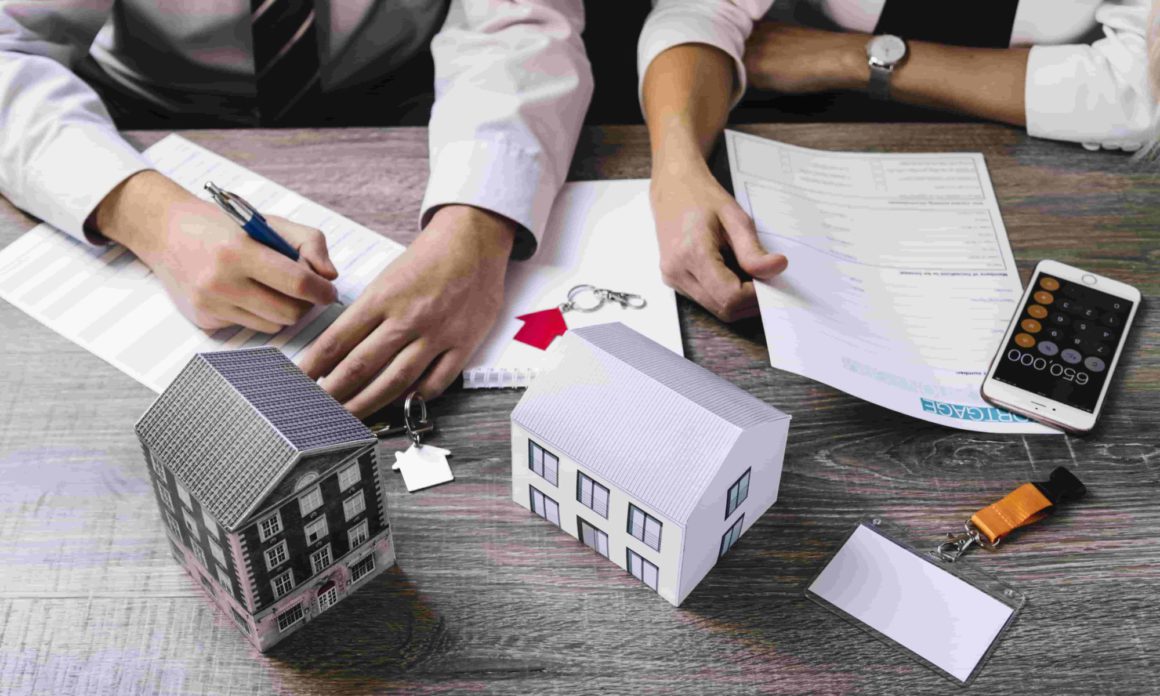 Aside from housing affordability, does Australia have a housing equality problem?

The Liberal party announced two new policies on the weekend, lowering the age threshold for superannuation contributions and allowing people to borrow up to 40% of their super to buy a home. Older Australians can make a $300,000 contribution to superannuation from the sale of their family home. This would release housing stock for younger families.

The federal government has proposed to lower the age threshold for the Age Pension Scheme to 55 from 60 and extend the time that pension proceeds are exempt from the asset test. First home buyers can access a deposit assistance scheme if they have saved at least 5% of the purchase price.

The government's policy to allow first home buyers to use superannuation as security for a home loan has some merit, but there are some downsides in stimulating more housing demand and creating inequities with regard to access to homeownership for lower-income households.

On the weekend, the Liberal party announced two new policies around housing and superannuation in the lead up to next week’s election.

The first was lowering the age threshold for those who could access downsizing contributions to superannuation.

The second was a ‘Super Home Buyer Scheme’, which would allow Australians to borrow up to 40% of superannuation to purchase their first home (capped at up to $50,000).

What we know so far about these proposals is outlined below.

What were the measures outlined?

Expanding downsizing contributions to over 55’s

Australians over 65 years of age can currently make a once-off contribution of up to $300,000 into superannuation from the sale of the family home (for a couple, this contribution is up to$300,000 per person).

The $300,000 is not counted as a part of superannuation contribution caps, is an after-tax contribution, and can even be made on the sale of a property that is no longer a principal place of residence.

The main benefit touted for older Australians is to give a quick boost to their superannuation balance, while incentivising downsizing.

This would theoretically release a more established housing supply for younger families.

From July 2022, the federal government had previously proposed to lower the age threshold to 60.

Now, the change will be enacted for those over 55.

This would qualify up to 1.3 million households to be eligible for the scheme.

In addition, the party announced a re-elected Liberal government would extend the time that these proceeds would be exempt from the pension asset test, up to two years.

This change would commence in January 2023. 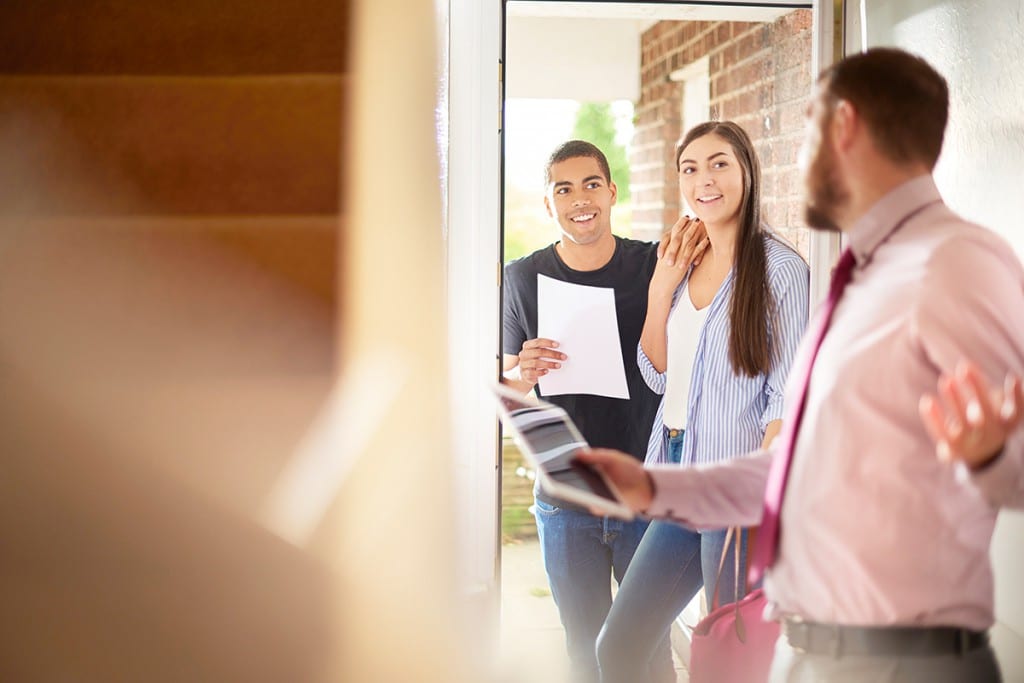 The second was the announcement of the Super Home Buyer Scheme.

This would allow first home buyers to invest up to 40% of their superannuation (to a maximum of $50,000), to purchase their first home.

Eligibility criteria for the scheme include:

Under the scheme, the money and any share of capital gain or loss must be returned to the superannuation fund once the property is sold.

The recent ‘Retirement Income Review’ from the Australian Treasury noted the home “is the most important component to voluntary savings” and housing is considered a major determinant of retirement outcomes.

Further to this, voluntary savings (including housing) is considered to be one of the three pillars of the retirement income system, along with the age pension and compulsory superannuation.

Considering the importance of housing as a contributor to lower housing costs, greater financial independence and higher living standards at retirement, the government’s policy to utilise a portion of superannuation to enable homeownership has some merit when considering housing as an investment in one’s future.

In fact, allowing first home buyers to utilise superannuation as security for a home loan was one of the key recommendations within the Inquiry into housing affordability and supply released earlier this year by the House of Representatives Standing Committee on Tax and Revenue.

This policy announcement goes beyond the recommendation from the inquiry, which was limited to utilising superannuation as a form of collateral, rather than as a deposit.

There is a provision within the policy that any funds taken from superannuation, along with proportional capital gains, must repatriate to the superannuation fund at the time of selling the property.

This will help to safeguard the primary aim of superannuation: saving for retirement.

However, there are some downsides in relation to stimulating more housing demand and creating inequities with regard to accessing homeownership for lower-income households who may not have accrued a sizeable level of superannuation savings.

The impact of demand-side policies

Allowing first home buyers to access superannuation for their upfront housing costs on a broad basis will add to demand, and this could increase the cost of housing.

This may be good news for homeowners looking to protect their wealth, or sellers in an environment where housing market conditions are starting to soften, but for first home buyers, it could erode some of the benefits of dipping into their super.

Admittedly the effect seems most concentrated when the schemes are temporary, and interest rates are low.

This can be seen in figure 1 below, which shows the monthly national loans secured for first home buyers over time.

For an ongoing scheme, like the First Home Loan Deposit Scheme (FHLDS), homebuyer grants or the proposed LNP home equity scheme, first homebuyer demand may not be as concentrated under the Super First Home Buyer Scheme.

It is also worth noting first homebuyer demand may have been brought forward through homebuilder, low-interest rates and the FHLDS, which may further reduce demand-side shock from the Super Home Buyer Scheme.

However, there is a clear desire for Australians to use superannuation for housing costs, which was anecdotally reported during the coronavirus pandemic, where people experiencing hardship could withdraw up to $20,000 from super.

Furthermore, it is a very challenging time to be incentivising more housing demand in the face of supply-side constraints.

Housing construction costs have risen significantly, adding to the cost and timeline of new builds.

The actual value that could be accessed through this scheme is relatively low for the typical young first homebuyer.

According to ABS data, the median superannuation balance in Australia was around $55,000 in June 2020.

First homebuyers are typically younger, and the median super balance was just $25,000 for those aged between 25 and 34 years of age.

At 40%, the scheme would offer just $10,000 at the median level or the equivalent of some state-based first homeowner grants.

CoreLogic data shows the current median dwelling value in Australia is $748,635, meaning the scheme could help increase the size of a standard deposit by around 1%.

Grattan research has shown over the decades that poorer Australians have seen the biggest declines in rates of homeownership, which becomes a problem when homeownership is then the difference between a comfortable retirement and a retirement of poverty.

For homeownership to play such a significant role in our financial futures, it should be more equally accessible.