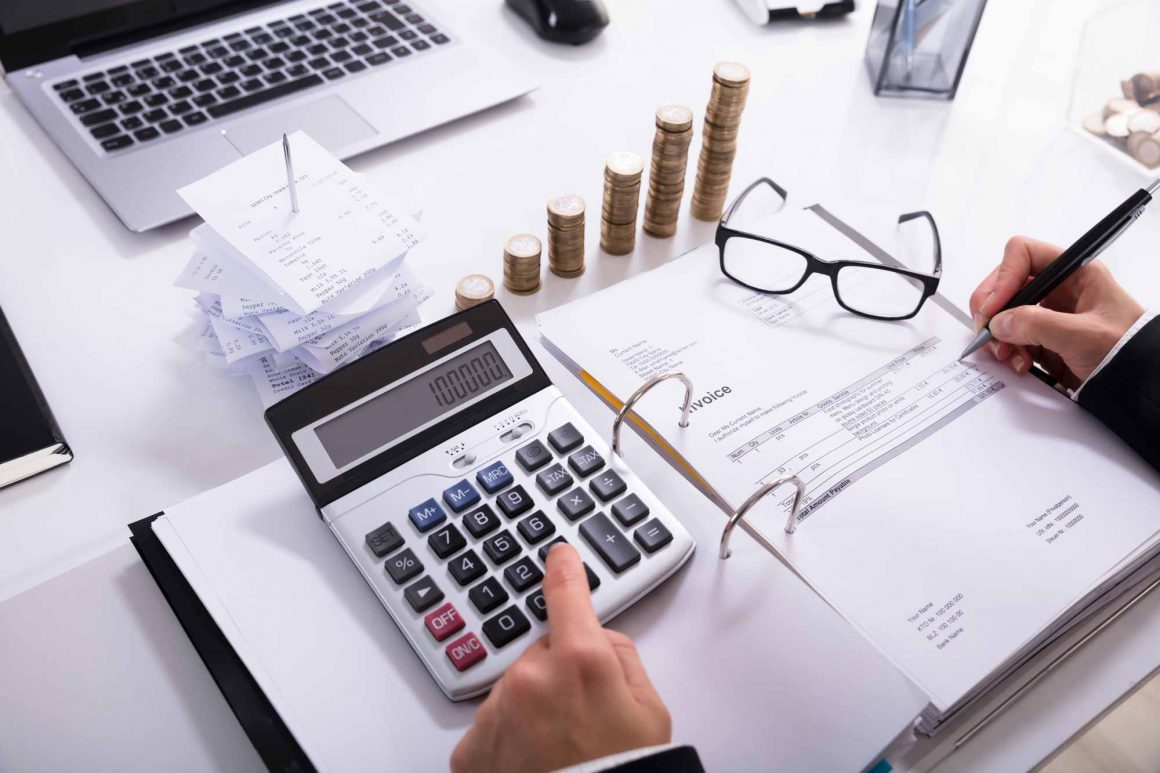 Are you paying a loyalty tax to your bank?

Banks’ loyal mortgage customers are being slugged about $1000 a year more in interest payments compared to new borrowers, according to the RBA.

The difference in loan rates had been dubbed a “loyalty tax” by some politicians, including Treasurer Josh Frydenberg, who have likened the banking industry to the energy sector.

The RBA said some of the 40 basis point difference between older and newer mortgages could be explained by a shift in the mix of different types of variable-rate mortgages.

“In particular, the share of interest-only and investor loans in new lending has declined noticeably in recent years and these tend to have higher interest rates than other loans.

Nevertheless, even within given types of mortgages, older mortgages still tend to have higher interest rates than new mortgages.”

RateCity.com.au research director Sally Tindall has welcomed the Reserve Bank’s decision to arm mortgage holders with this new information, which will be released every month.

“It’s great to see the RBA shining the spotlight on the mortgage loyalty tax,” she said.

“Although loyalty is an admirable trait, when it comes to your home loan, it often doesn’t pay off.

“If you’re on variable rate and haven’t negotiated your home loan recently, there’s every chance you’re paying more than a new customer.

“Don’t put up with overpaying, call your bank and negotiate a better rate. If they refuse to budge, you can always take your business elsewhere, especially if you are on a variable rate.

“Variable rates start as low as 2.69 per cent and there are more than 30 lenders offering variable home loan rates below three per cent,” she said.