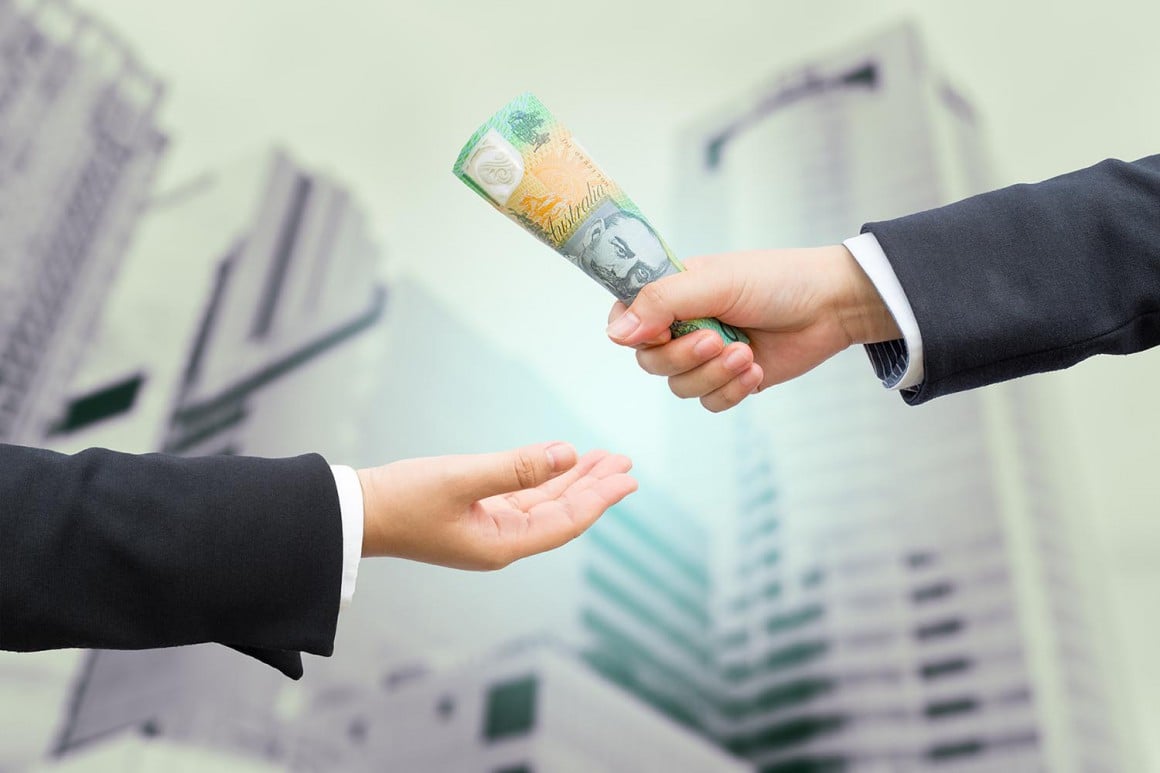 Are there really $500 Billion in Liar Loans in Australia?

Let me say out the outset that I have a great deal of respect for banking giant UBS.

In fact, I have to say that, as I'm speaking at their flagship European Conference in London in November, on the subject of household debt no less.

UBS Global Research put out a report this week stating it had undertaken a survey of 907 Aussies that had taken out over the past 12 months.

UBS has an underweight or sell rating on Australian banks, according to ABC.

Not all that surprisingly, about a third noted that their application was not totally factually accurate.

In reality, almost all loan applications are not totally factually accurate, often being based on approximate estimates of household expenditure, while it's undoubtedly true that households tend to have an inflated view of what their own assets are worth.

The most common inaccuracies were under-representation of living costs, with a median response of 9.9 per cent understatement.

The most important thing, of course, is that brokers and lenders verify the key items, such as proof of income (2 or 3 payslips, PAYG summaries), cash in the bank, the asset being purchased, and so on.

Meanwhile lenders are now stress testing mortgages at a rate of 7.25 per cent, regardless of the mortgage rate actually being paid.

Most mortgages are being written at very much lower levels than 7.25 per cent, and lenders also use benchmarks for household expenses to reduce risk.

Some borrowers surveyed noted that obtaining a mortgage approval was easier than before, but in the present environment I believe that this is not unexpected, with fewer first homebuyers around are more borrowers with large deposits and equity.

I took out a mortgage myself recently, and naturally it was easier than before, because I am older, have a higher income, more cash, more equity, and I have been through the process before, which does tend to make things easier.

The amount of documentation required from borrowers was broadly unchanged.

Again, no surprises here, as the important stuff remains exactly the same - what has changed is the level of serviceability required, and higher deposits.

The report then takes the huge leap of faith in extrapolating its survey of 907 mortgages to claim that their are half a trillion dollars of "liar loans" in Australia.

There have been UBS surveys done before but no vintages relate to the period prior to 2015, while the average life of a mortgage is only 4.5 years.

Of course, the authors of the report are aware that this is a bit of a naughty extrapolation.

A "liar loan" generally refers to low-doc or no-doc mortgages, NINJA loans, or cases were verification was falsified or incomplete.

APRA's ADI figures show that Australia's low-doc loans have dropped to less than 1 per cent of new mortgages, having plummeted since 2009.

The contrast here with the US before the financial crisis is stark.

Meanwhile high loan to value ratio (LVR) loans have also been becoming scarcer and scarcer since 2014. 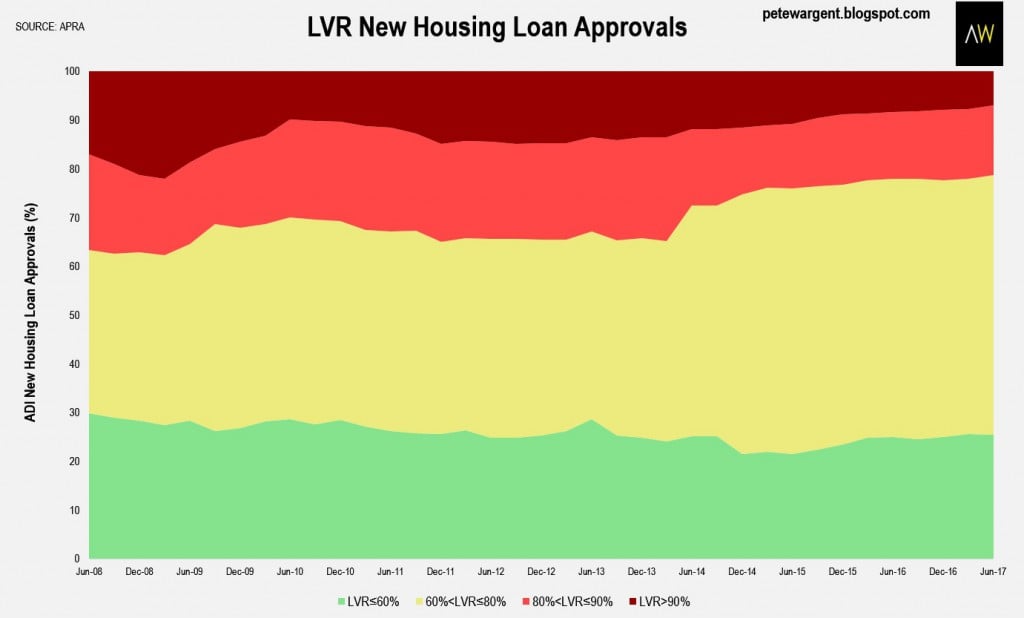 I'm not sure you can have a "liar loan" where 20 to 40 per cent deposits are being put down, and even if you did, the bank's asset would be low risk.

Moreover, the Reserve Bank released a a study yesterday showing that first homebuyers are paying down their mortgages just as quickly as before the financial crisis, while on average the first homebuyer cohort has become a more secure borrower.

The report snagged the desired "$500 billion of liar loans" headlines, though, and indeed the media ran with it hook, line, and sinker.

UBS is quite right to highlight complacency in Australia, but the very low rate of mortgage arrears at around 70bps does indeed tend to breed complacency.

This is not to downplay the risks, but it is important to understand what is being reported.