[Podcast] What would Crocodile Dundee say about Australia in 2018 if he came back from a few decades walkabout in the USA?

In today’s show we’re going to look at the past as I have a chat with Pete Wargent to see what clues it can give us about the future of property. 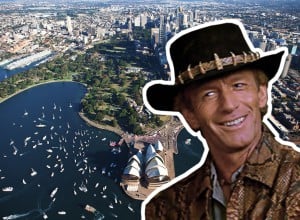 We discuss what would happen if Crocodile Dundee would have to assess the changes that happened to our property markets in Australia since 1986 – maybe he’d gone on a walk about State Side for a few decades.

What would Mick Dundee think of present-day Australia could give you a very different perspective on current conditions.

Having the benefit of hindsight can give you insight into the future.

While you may not be able to go back and change past decisions, maybe you could use this information to predict how things are going to unfold going forward.

Some of the things we discuss:

“You’ve got take into account the general economic circumstances, what’s happening to the economy, inflation, the cost of goods, when you understand what interest rates are and whether you should take on debt. Good debt has never been an issue, not way back then either.” Michael Yardney 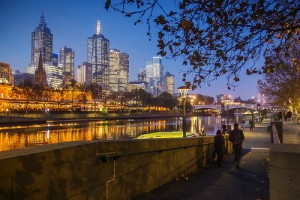 “Many houses have more television screens than they have people, and then they wonder why the money doesn’t last the month out and why their budgets don’t meet.” Michael Yardney

“One of the things I’ve noticed is that we’re now the second-wealthiest country in the world on a per-capita basis, in terms of household wealth.” Pete Wargent 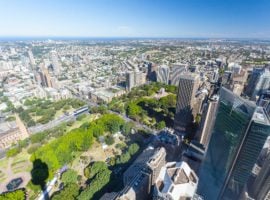 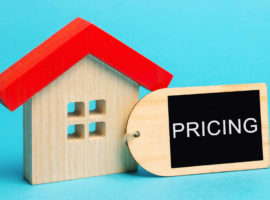