The nation’s housing markets are set to be reignited with a stimulus package focused on winding back lending restrictions and lower interest rates fuelling economic growth, in tandem with tax cuts and increased infrastructure spending.

While these are positive moves that will instil confidence, there are still some underlying issues that need to be discusses and that’s what I chat about in this week’s Property Insiders show with Dr Andrew Wilson.

Along with most other advanced economies, Australia’s has failed to ignite wages growth over recent years despite the lowest interest rates on record and a strong labour market performance.

This has been a severe constraint to consumption and overall economic growth.

The latest data shows no sign of a revival in wages what remains low and stagnant growth. 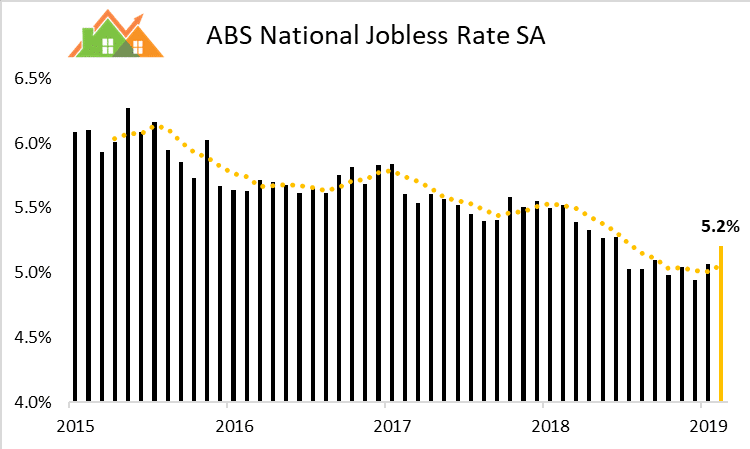 Low wages growth and weak consumption has logically constrained prices growth which has remained well below the RBA target range of 2-3% annual growth for years now. 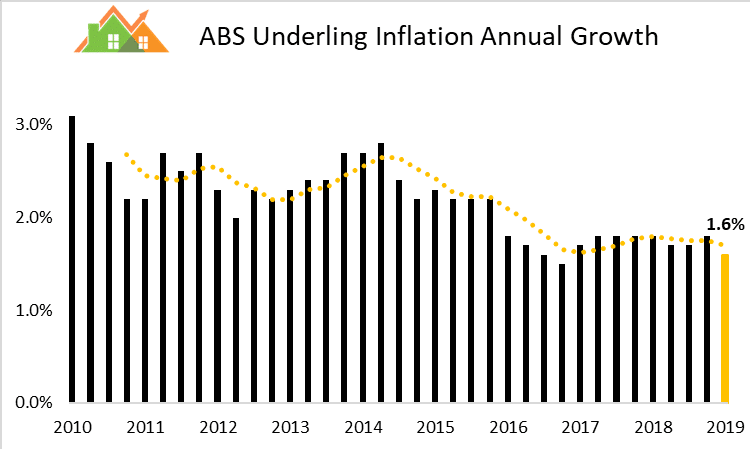 With the jobless rate having risen to 5.2 per cent last week, but employment also stronger with 28,400 new jobs created in the month of April, a dilemma has formed for the RBA on how best to interpret such employment data. 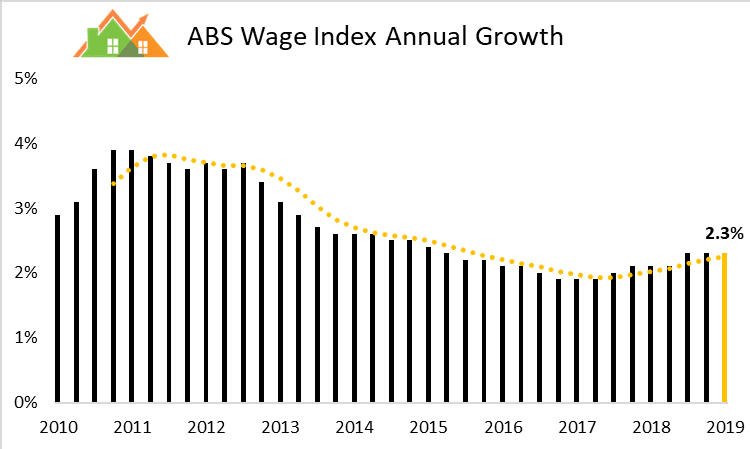 The RBA has remained stubbornly fixed to the theory that low unemployment and strong jobs growth will lead to incomes and prices growth.

The national labour market after a lengthy period of strong performances is now starting to deteriorate, influenced clearly by the anti-housing market and anti-residential development policies of the Reserve Bank and APRA the financial regulator.

This is the now the final straw for the clearly belated RBA backdown on predicted rate direction, with wages and prices still dormant with the labour market now showing clear signs of deterioration that are likely to be sustained.

Watch the video of our chat here:  Are our housing markets set to ignite? Property Insiders VIDEO 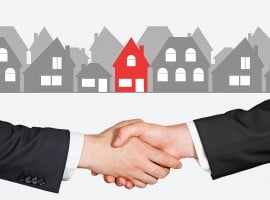 7 Timeless Principles to Steer You through Negotiations 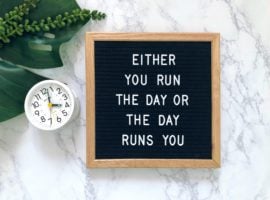 '[Podcast] Are our Housing Markets set to ignite? | Property Insiders with Dr. Andrew Wilson' have no comments