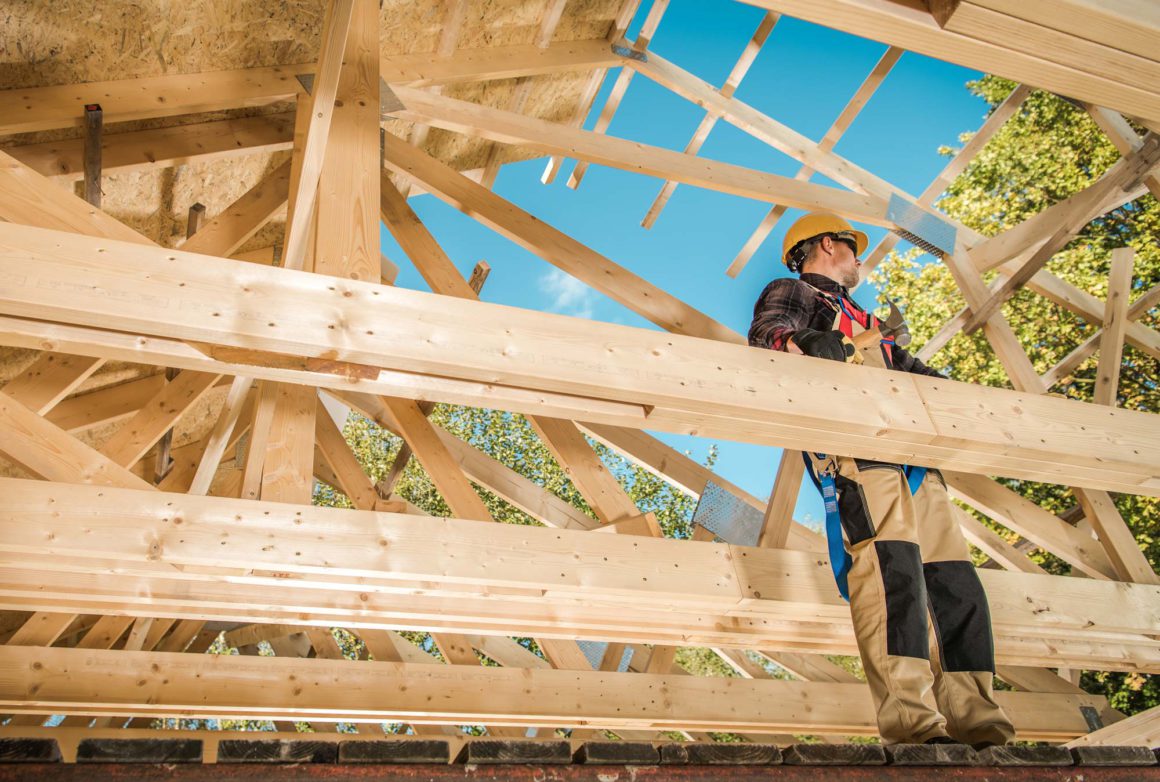 The remarkable house building boom of the past year continues unabated with another record month of activity and no sign of easing any time soon.

The ABS reports that the number of capital city house building approvals surged again over March to a new record monthly total of 10,075.

The March result was 12.6% higher than the previous months total with house building approvals having increased by 46.2% over the first three months of this year compared to the same period in 2020.

All capital reported increases in house building approvals over March led once again by Perth up 15.4% followed closely by Melbourne up 14.8%, Adelaide up 12.8%, Brisbane up 8.7%, and Sydney higher by 6.1%.

Perth is now clearly the second most active capital for house building with 2326 approvals over March - lower than Melbourne at 3141 but higher than Brisbane 1572, Sydney 1515, and Adelaide 1074.

The now-defunct Home Builder stimulus policy has clearly produced booming activity in the housebuilding sector just when it was needed – perhaps the federal government should consider revisiting the clearly successful program to support rising demand for housing and still much-needed economic growth.