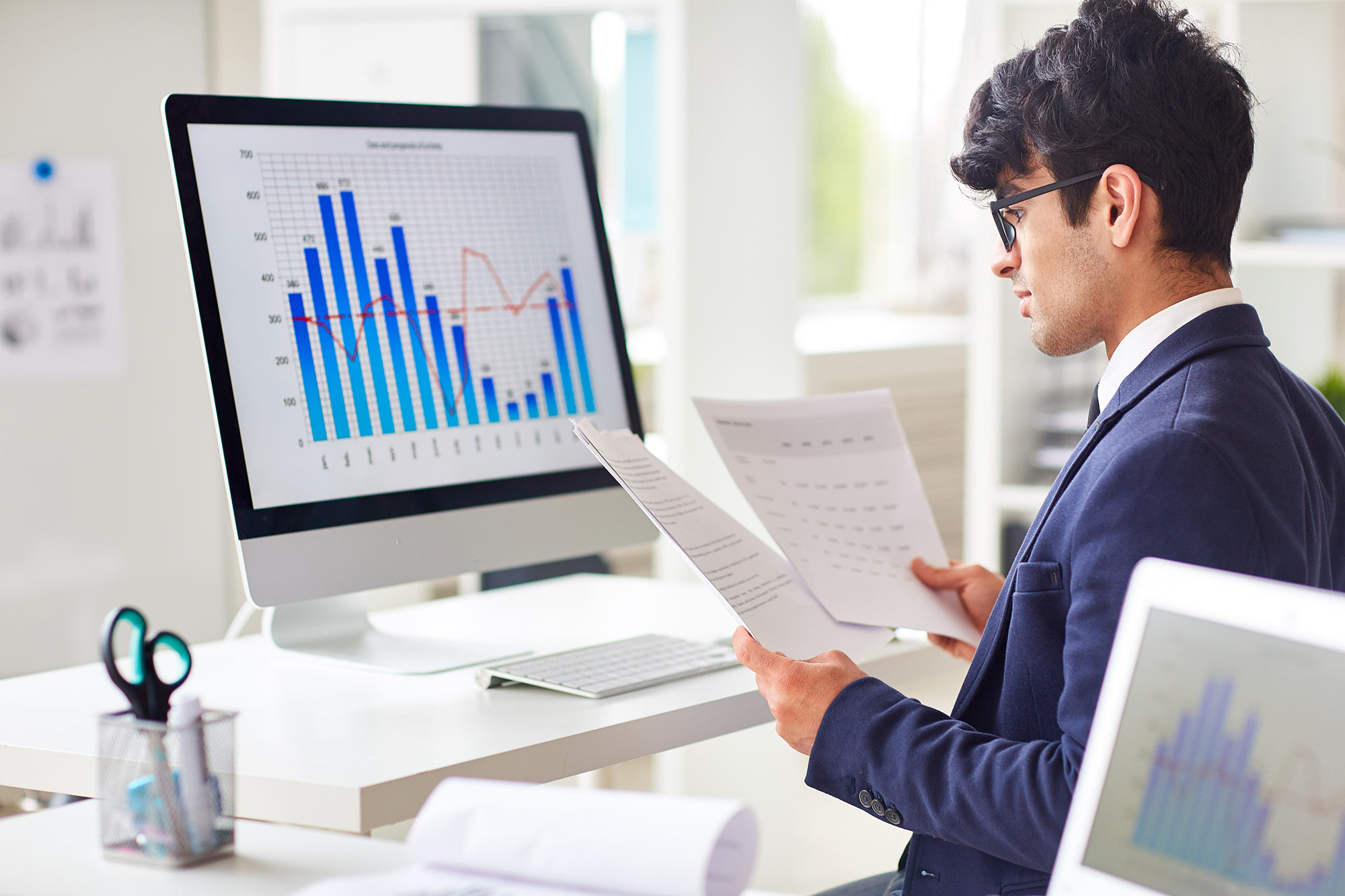 By Simon Kuestenmacher September 6, 2021
A A A
0 View comments

Recently we saw some fantastic looking employment figures published about the state of the Australian economy. 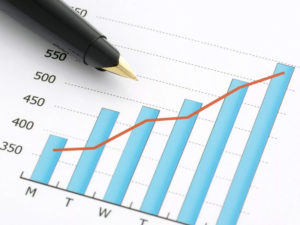 We have a record-high 13.2 million people employed — that translates into a laughably low unemployment rate of 4.6%.

Average wages for full-time employed Australians went up to record highs, the highest ever recorded numbers.

This must all be great news!!!

Sadly enough, we cannot stop here — we have to dive a little bit deeper because the figures aren't all they are made up to be.

The average income figures for fully employed people mask quite a bit of the reality about the workforce in Australia. First and foremost, we've seen in the last five decades, is a big increase in part-time work across Australia.

So the numbers that are capturing the full-time employed workforce — that is actually only a representative of two thirds of the market.

We further need to understand that the Australian workforce does not resemble a bell curve anymore where we have a couple of poor folks, a couple of rich folks but mostly people falling to the center.

Today the workforce resembles the letter 'U' where we have lots of high-incomers and lots of low-income workers but no one in the middle.

In a U-shaped economy, the numbers describe the average, missed reality of workers on both ends rather than providing an absolute, meaningful average that roughly indicates how the average Australian is doing, simply because we have two different types of average Australians these days. 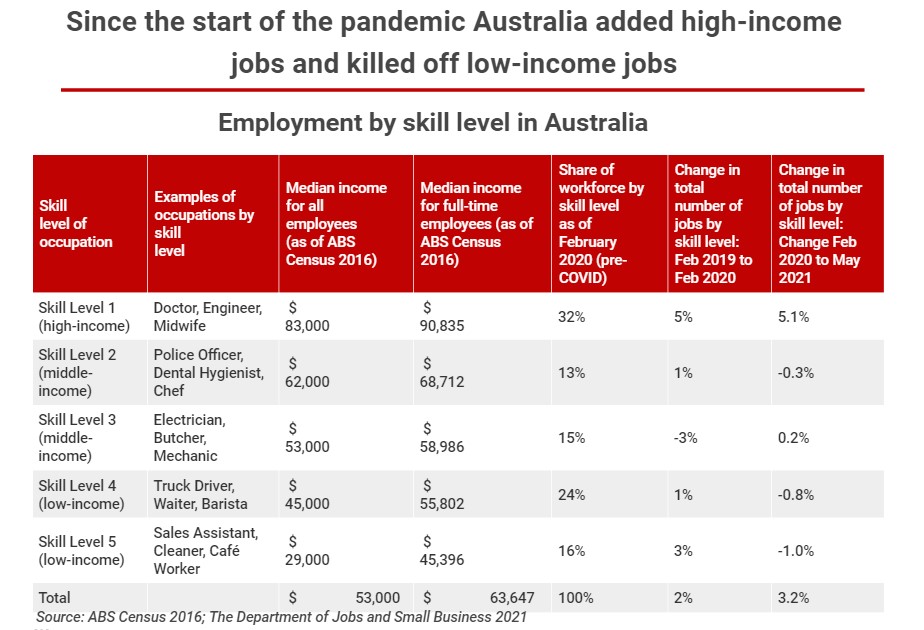 So these realities are missed by the employment figures.

We've also seen a big increase particularly in part-time employed Australians that have reduced or not even any work hours over the last week.

That means, while you still might be employed you might not be given any shifts or it might mean that you just had a few hours to work.

If you work, for example, for a government agency or a big stable company — that's fine; if you work for a few hours it just means that you have more spare time and you probably have the same income, so what do you have to complain about?

But for the part-time employed workers, which covers lots of gig-economy workers, if their work hours get reduced their income is very much linked to that. Also, a company is quite quick to let go of gig-economy workers, people that are contracted out. 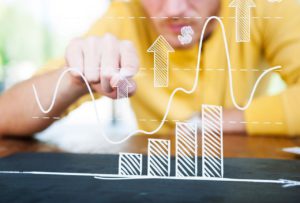 So really those figures, those shiny employment figures, they look really good, they look excellent but they describe the month of July when we had quite a bit of Australia in lockdowns with business activity suppressed so that it doesn't come as a surprise that these numbers are not really the beacon of hope — they are a result of a bizarre demographic set up in Australia and a changing nature of jobs in Australia.

So please don't take the recent economic employment figures as a wonderful sign for the future.

Even the low unemployment rate probably indicates not a very strong economy but an economy that struggles to fill all jobs.

We are nearing what economists call 'full employment' which is an unemployment rate that is so low that business around Australia and across all industries struggles to fill jobs.