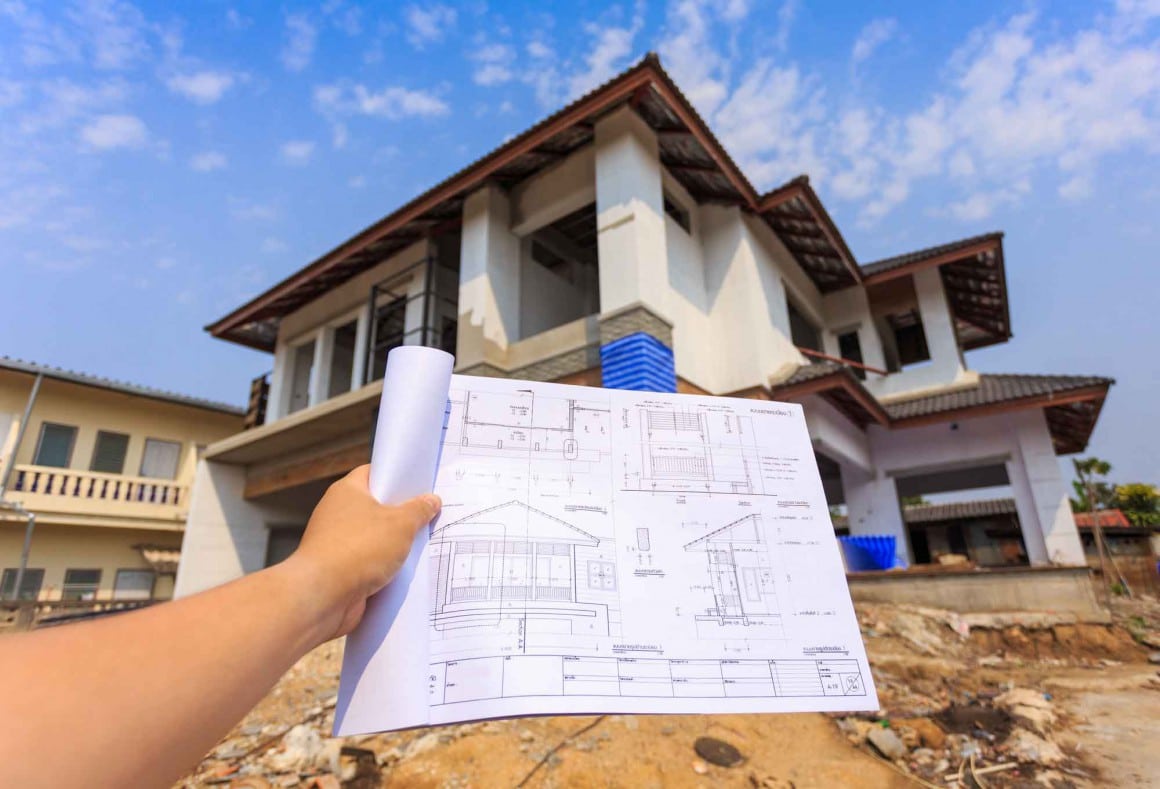 Australia has some of the biggest houses in the world

It's often said that Australia builds some of the largest houses in the world. 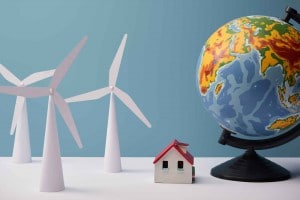 In the second half of the twentieth century the growth of suburbs dominated by separate houses on large blocks has contributed to urban sprawl.

In many ways it's ironic that although contemporary planning policies seek to address these issues eg through smaller block sizes on the urban fringe and increased densities in established areas, house sizes remain large.

What data illustrates these trends?

Data for 2017-18 published by CommSec shows that the average floor area of new houses in Australia is 230m².

Across all new homes (including apartments) the average floor area recorded for Australia was 186.3m². 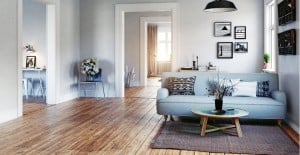 From a global perspective this places Australia second behind the United States (202.0m²), but ahead of New Zealand (172.1m²).

The average floor area of new houses in Australia generally increased from the late 1980s and has been over 200m² since 1997.

Although the average floor area has decreased since 2012 new houses are clearly much larger than those built in the 1980s and 1990s.

Our houses have more bedrooms

Census data also shows how our homes are increasing in size.

In 1991, almost half the dwellings (houses, apartments etc) in Australia had three bedrooms, and another 23% had two bedrooms.

This was due to the very large increases in dwellings with four or more bedrooms.

At the same time, dwellings with five or more bedrooms almost trebled in size and now comprise 5.6% of the dwelling stock in Australia.

However it's the type of changes at the local level that are more apparent to the eye.

One of the more notable trends in recent years is a move away from two and three bedroom separate houses to one that is much larger.

This is achieved by building larger new houses in greenfield estates on the urban fringe, or in in established areas, the demolition or renovation of older homes.

The table below shows the change bedroom numbers for separate houses in Boroondara, Moreland and Wyndham LGAs between 2006 and 2016.

Between 2006 and 2016, the number of separate houses in Wyndham grew in line with the rapid growth of that LGA over the ten years.

However there was a shift toward larger homes. 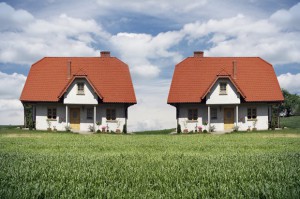 In 2006, three bedroom houses were dominant, comprising 57% of the total and outnumbering four bedroom separate houses by almost two to one.

Although smaller in number, separate houses with five or more bedrooms more than doubled between 2006 and 2016.

Boroondara and Moreland have different housing styles but nevertheless they both demonstrate an important trend in established areas.

The overall number of separate houses is declining as many existing houses are either renovated to add more bedrooms, or demolished and replaced with a larger house, villa units or even apartments. 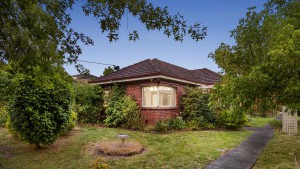 Infill development is incremental in nature but is a often a major source of new dwelling supply in established parts of Australian cities.

In addition, both Boroondara and Moreland recorded declines in the number of separate houses with three or less bedrooms and increases in those with four or more.

The difference between the two is largely in the proportion of very large dwellings in Boroondara, which is one of the more affluent parts of Melbourne.

Just over 14% of separate houses have five or more bedrooms compared to 3.6% in Moreland and 4.8% in Wyndham.

Three bedroom separate houses are still the most common type in Moreland as planning controls and the smaller block sizes in the southern part of the LGA in particular limit the physical size of dwellings that can be built.

Average household size refers to the number of people living in a dwelling, rather than floor space. 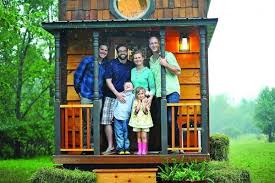 It is more a function of demographic and social change rather than the physical size of dwellings.

It has remained steady since that time.

This decline was primarily a result of smaller family sizes (in particular fewer children) and ageing of the population.

The levelling out of the trend in more recent years is likely explained by changes in living arrangements, such as children living at home longer — or leaving and returning more than once.

Whether average household size trends resume a decline as the population continues to age remains to be seen.

New houses built in Australia are amongst the largest in the world and remain so despite small decreases in average floor space.

But it's not just new homes — four bedroom houses are becoming increasingly common and in some parts of Melbourne are now the dominant type of separate house.

The trend toward larger houses prevails despite contemporary planning policies aiming to increase densities in established suburbs, and wider social trends towards smaller families and an ageing population.