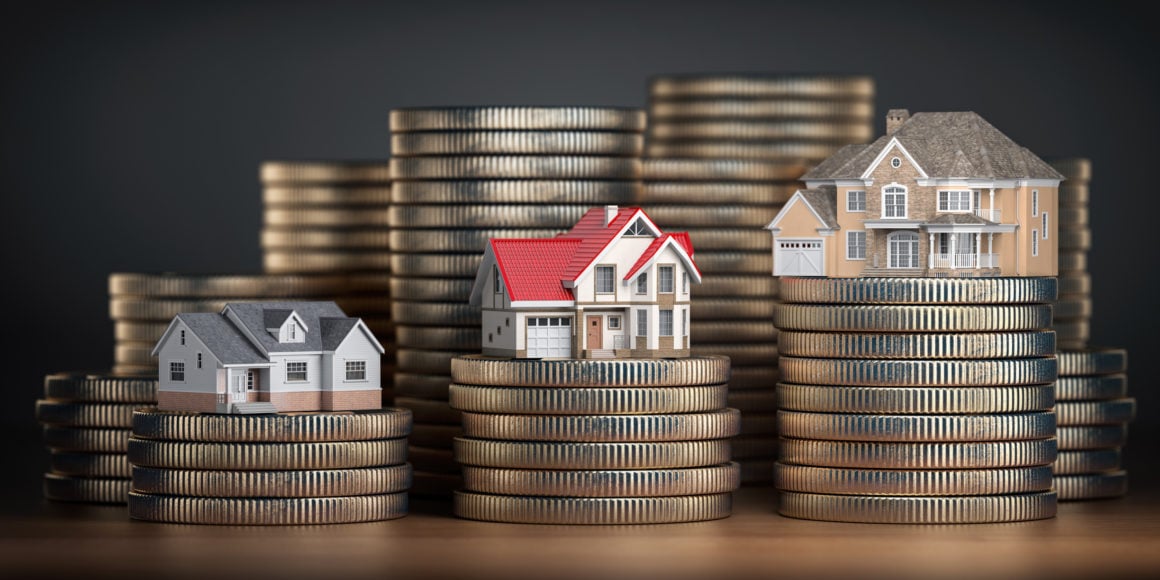 Capital City Average asking prices increased 1.8% for houses and 0.1% units over the month to 3rd November. 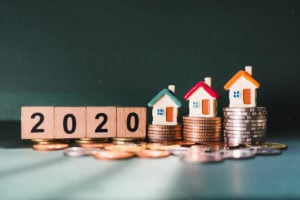 Compared to a year ago, the capital city asking prices posted an increase of 5.2% for houses but declined by 1.0% for units.

Over the month, most capital cities recorded marginal asking price increases in houses and units.

Sydney continues to record a decline in unit asking prices of 0.5% but recorded an increase of 0.7% for houses.

Perth and Hobart also recorded declines in unit prices of 0.3% and 0.4%, respectively.

Hobart however, posted the largest gain in house prices of 2.5%.

Melbourne's property market, after the lifting of Covid-19 restrictions, is rebounding posting increases in both house asking prices of 0.4% and a 1.0% increase in units.

It seems like we are moving back to the usual spring selling season with all capital city listings rising in October.

Melbourne in particular, has bounced back in a big way after the relaxing of Stage 4 restrictions.

In fact, we are expecting another big rise in listings during the month of November for Melbourne.

All capital cities recorded increases in property listings over the month with Melbourne posting the highest increase of 7%.

Nationally new listings surged by a significant 45% in October with 17,154 more new properties listed for sale in the market.

However, SQM Research reveals that compared to 12 months ago, listings were down by 3.3%.

All capital cities recorded increases in property listings over the month with Melbourne recording a huge increase of 26.7% - 9,286 more properties listed than September.

Both Sydney and Canberra also posted large increases of 8.4% each and Hobart posted 8.2% increase.

Darwin recorded the smallest increase of 0.6%.

Melbourne however, recorded a large increase of 22.0% and Sydney a 13.6% increase.

All other capital cities recorded declines over the 12 months.

Nationally, new listings (30 days) increased by a significant 27.45% over the course of October with 17,154 more properties on the market.

Melbourne posted a huge increase in new listings of 322.6%.