Want to know how Australian property values have performed over the last 140 years?

Earlier this year I wrote a missive titled Bust?

That post held a long-range chart that I cut and pasted from an academic study by Nigel David Stapledon from the Australian Business School of Economics at the University of New South Wales.

That chart was close to a decade old.

Many asked me if I had an updated version and when I posted a precis of the Bust?

Missive on LinkedIn – with a copy of the Stapledon chart – LinkedIn told me that my post was trending big time and I was in the top 1% of viewed articles for that week.

Well, that’s as close as I get to celebrity these days.

Yet there must be something about the chart that appeals.

So, in this post, I have updated this information and have included three charts.

All three charts cover median house prices from 1881 to 2021 for the relevant aggregated Australian capital cities at the time.

In each case, the charts show real house prices in 2021 dollars.

Chart 1 outlines the key drivers that have influenced the housing market over the past 140 years. 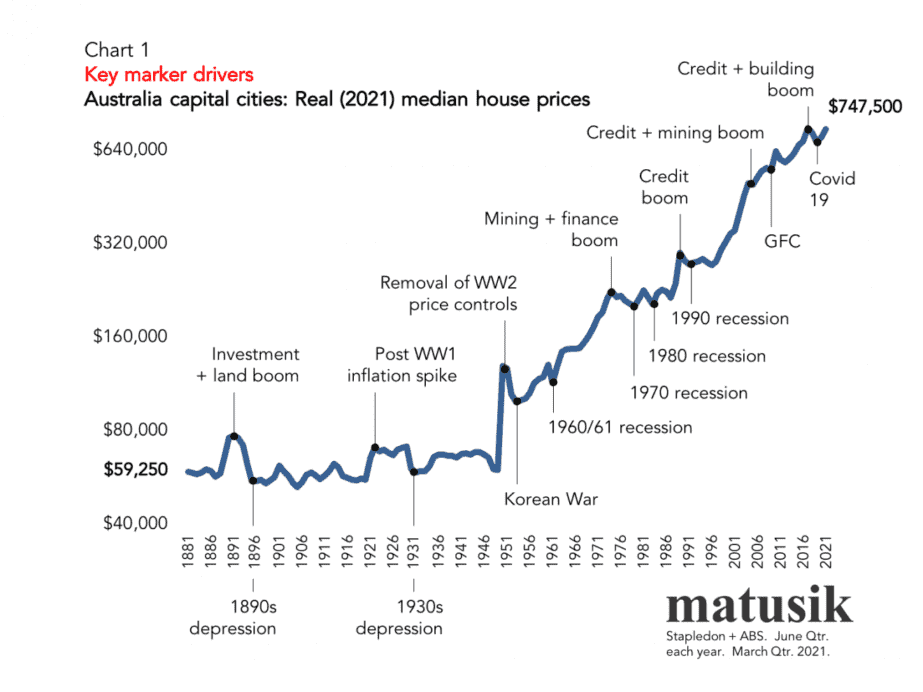 Chart 2 shows the time periods between each market trough to market peak and the annual compound growth in current and real (2021) terms.

In current terms, median house prices have grown by 5.9% per annum on a compound basis since 1900.

Interestingly, when taking inflation into account, this compound rate drops to just 2.2% per annum between 1900 and 2021. 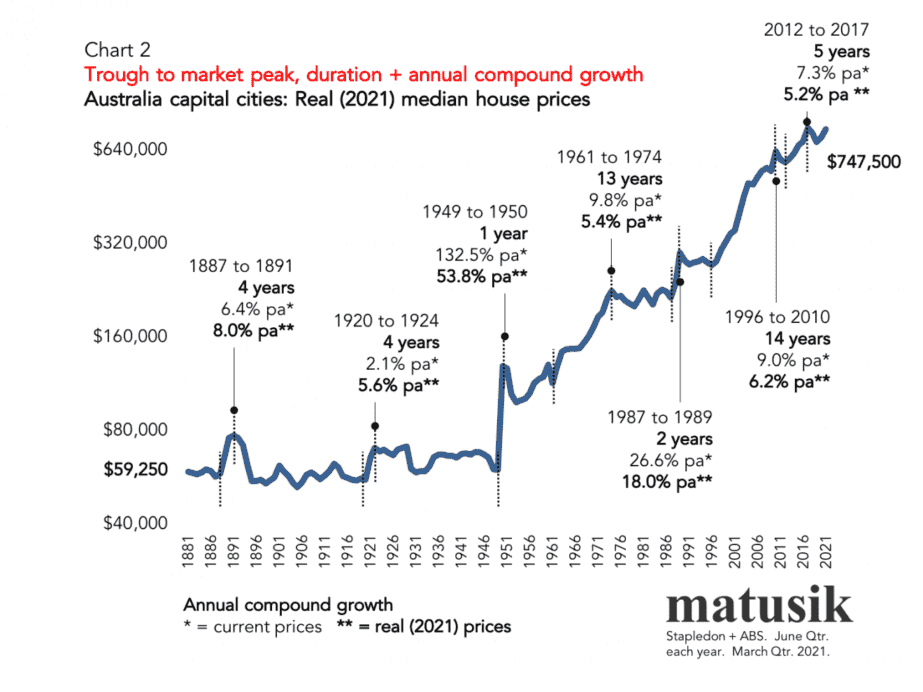 Chart 3 illustrates the time frame of each previous stagnation period since 1881. 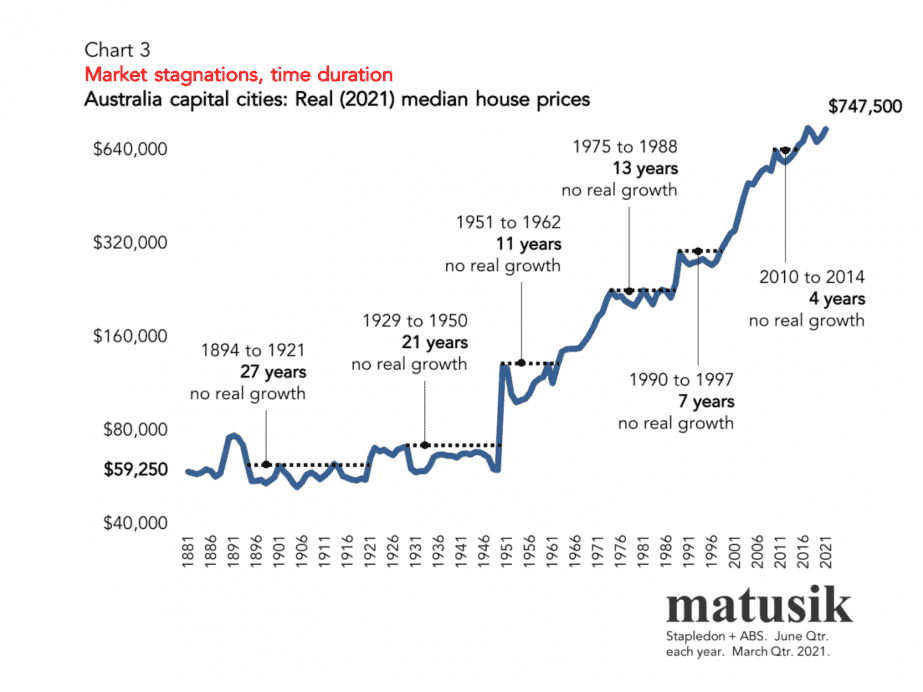 My update further confirms my thesis.

Alternatively based on estimated 2023 dollars - and assuming an anemic rate of inflation between now and then - such growth would convert to between 5% and 6% per annum in 2023 dollars. 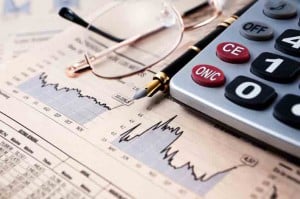 The recent change in house prices appears spectacular and it does compare well to the long-term average.

But assuming my forecast rings true, then the likely annual rate of component growth (in both current and real terms) will be in line with recent market recoveries/upturns.

Of course, a higher rate of inflation in the coming years would result in less real compound annual growth.

I also believe that after this market peak, the housing market (price-wise) is likely to settle into a somewhat long period of stagnation.

Although the stagnation time periods have been shortening over time – revisit chart 3 - there appears to be little left in the tank to help drive future house prices.

I do think that the next price plateau could be as long as a decade.

History shows that such a period of inactivity does happen.

don't try and time the market

I hope to buy 3-5 houses more if the period of inactivity persists. But it won't be worth if the period continues, as no proper rental income can be generated.