How often do you use an emoji? And which is your favourite?

Defined as “a small digital image or icon used to express an idea or emotion,” the tiny pictures used as a shorthand method of communicating, have become part and parcel of everyday life.

But emojis are more than a series of smileys and other funny faces abundantly used by teenagers on social networks. 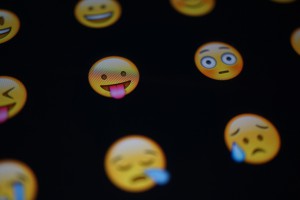 These tiny, little pictograms offer an entirely new, more visual way to express complex concepts and are used more and more often by world leaders and diplomats on social media. 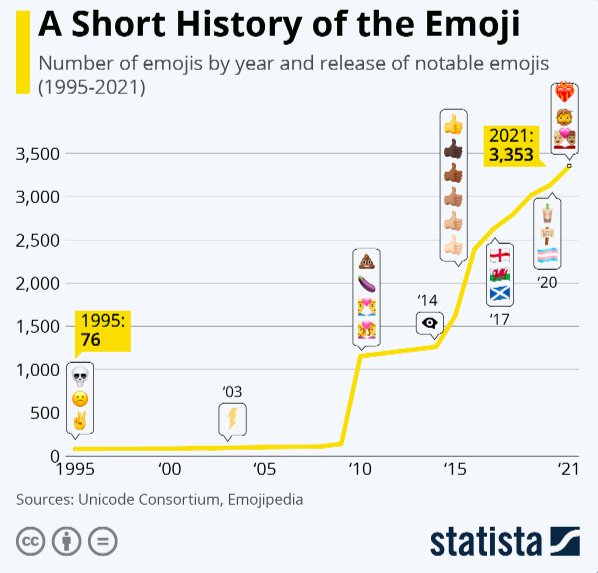 A short history of the emoji.
Image: Statista

What emojis appear on people’s phones and on their social media platforms is not arbitrary but has been coordinated by the Unicode Consortium since 1995, when the first 76 pictograms were adapted by U.S. nonprofit.

The Consortium has been overseeing the character inventory of electronic text processing since 1991 and sets a standard for symbols, characters in different scripts and – last but not least – emojis, which are encoded uniformly across different platforms even though styles may vary between providers.

Even though the first Unicode listings predate them, a 1999 set of 176 simple pictograms invented by interface designer Shigetaka Kurita for a Japanese phone operator is considered to be the precursor of modern-day emojis.

The concept gained popularity in Japan and by 2010, Unicode rolled out a massive release of more than 1,000 emojis to get with the burgeoning trend – the rest is history.

Different skin colors have been available for emojis since 2015. 2014 saw the release of the anti-bullying emoji “eye in speech bubble” in cooperation with The Ad Council, which produces public service announcements in the U.S. 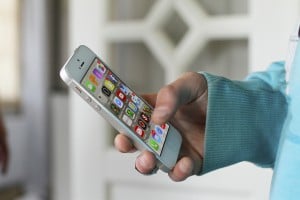 Same-sex couples and families have been available since the first major emoji-release in 2010.

Today it is estimated that more than 5 billion emojis are used every day on Facebook and in Facebook Messenger, with New Year’s eve being the most popular day to use them, according to the social network.

The most popular emoji on Facebook, as well as on Twitter, is the “laughing face with tears of joy”, as it is officially called, while the heart emoji reigns supreme on Instagram.