The demographics of climate change

I'll like to spend a moment exploring climate change. 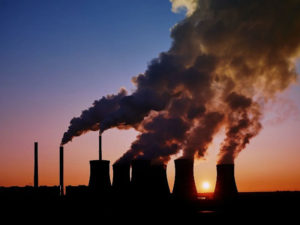 I'm not talking about the physical details of climate change — scientists are better placed to explore them.

But let's look at what we can do to actually tackle this problem, and why it hasn't been tackled so far.

And I think that the economic success of a country is quite often underestimated by the political left.

Only once do people feel financially secure and stable, once they feel that they've got the riches that they deserve; once they can feed their families, and so on — only then do the considerations about climate change actually matter to them.

The demographics of climate change

So, therefore, suggesting policies like that we should completely stop digging out the fossil fuels in Australia that would cause a massive financial hit to the country is probably going to be ultimately counterproductive because, as I said,  economic success matters.

There is, of course, the alternative solution that is proposed forward by the Norwegian government.

These folks use fossil fuels to become rich — you know that they dig oil out of offshore oil wells in the ocean and then put all this money into Sovereign Wealth Fund, and they really fund renewable energies and clean technologies (electrical vehicles, for example) with this money.

This is a really smart approach, and there is no reason we can't do the same in Australia. 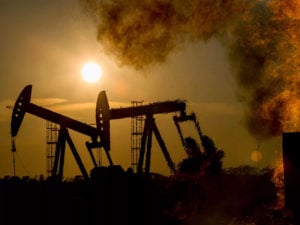 We can also be very pragmatic and continue digging out and selling fossil fuels, while completely recalibrating our economy, meaning we heavily invest into clean energies in Australia becoming an exporter of clean energy, a net '0 emission' country quite quickly.

That could be possible.

This approach could be pushed out quite quickly.

But there are problems with this.

The conservatives don't like being spoken to in the ridiculing, shaming, moralising ways that they are being approached by the political left at the moment,  so that is hindering it.

Also, talking from a generational perspective, generation X is a small but very practical-minded generation that doesn't have climate change as their main goal. 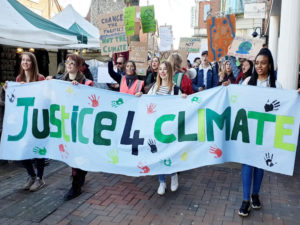 They will be open to very practical, hands-on solutions but it is not their first point of call to think about climate change.

That is why climate change in the 2020s when leadership positions are held by Gen X will continue  to be a grassroots movement in Australia.

In the 2030s when Millennials  take over leadership positions at scale then climate change will be tackled from the top.

Source: This video summarizes my column in The New Daily