A surge in new builds and renovations coupled with supply chain disruptions and a shortage of materials has resulted in an unprecedented spike in construction costs. 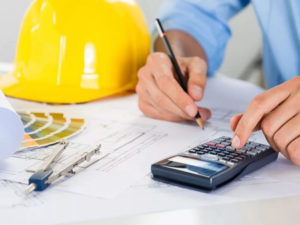 CoreLogic’s quarterly measure of residential construction costs reveals a national increase of 3.8% was recorded in the three months to September 2021, outpacing the Consumer Price Index of 0.8% for the same period.

The Cordell Construction Cost Index (CCCI), formerly known as the Cordell Housing Index Price (CHIP), shows this is the largest quarterly increase since Q3 2000 when construction costs increased 7.2% after the introduction of the GST. 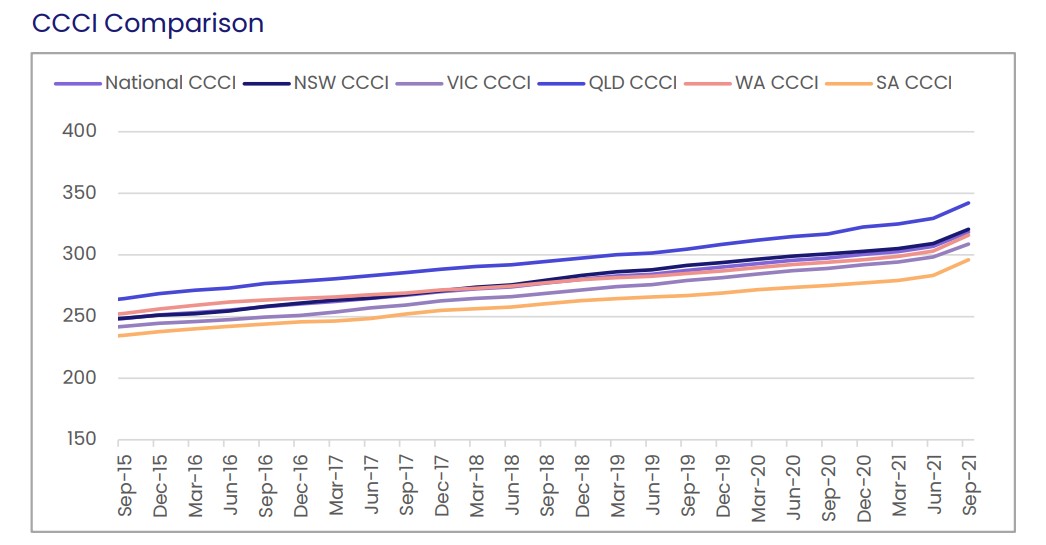 Nationally the annual CCCI increase was 7.1%, the highest yearly growth rate since March 2005.

CoreLogic’s Research Director Tim Lawless said the surge in dwelling approvals, which peaked in March, was now progressing through to construction, causing widespread demand for materials and trades.

This increased construction activity has coincided with a disruption to supply chains and had placed further pressure on the building industry, which was dealing with a severe shortage of materials.

The quarterly rate of growth in construction costs is happening everywhere and is not restricted to one city or state, it’s a national trend,” he said.

“There was a much bigger increase in our index when the GST was introduced, however outside of that structural adjustment, this is by far the biggest quarterly change on record.

"This would be the largest market-driven increase we’ve seen.

“For anyone who is looking to build or to renovate, or for someone who owns a business involved in the residential construction industry, it means they are all likely to be facing significantly higher costs. 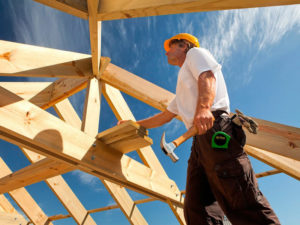 Following the introduction of the HomeBuilder Grant in June last year and a subsequent record-setting surge in house approvals which peaked in March, Australian dwelling commencements have lifted by more than 50% over the year to June.

Although the pipeline of new housing supply is now easing, with total dwelling approvals trending lower since March, it will take some time for the record number of approved houses to transition to completion.

Australia is in the midst of an extended period of heightened residential construction activity, which is likely to have a significant impact on developers, builders, and consumers.

This doesn’t look like a short-term spike, the surge in construction costs is due to the amount of construction activity that’s been approved at a time when we can’t import more skilled labour and are facing significant supply chain disruptions. 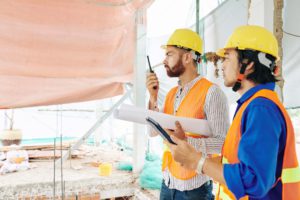 This construction cost inflation could continue for another 12 to 18 months.

It’s unlikely the industry can absorb a cost increase this significant into their margins and higher construction costs will ultimately be passed on to the consumer, placing further upward pressure on the price of a new dwelling or renovation.

The jump in construction costs comes at a time when CoreLogic is reporting a 20.3% rise in housing values nationally over the past year.

Higher construction costs are likely to add to affordability challenges already at play across the established housing market.

There’s already evidence that the cost of new housing and residential construction is placing upward pressure on Australia’s inflation rates and these figures will only add to that pressure. 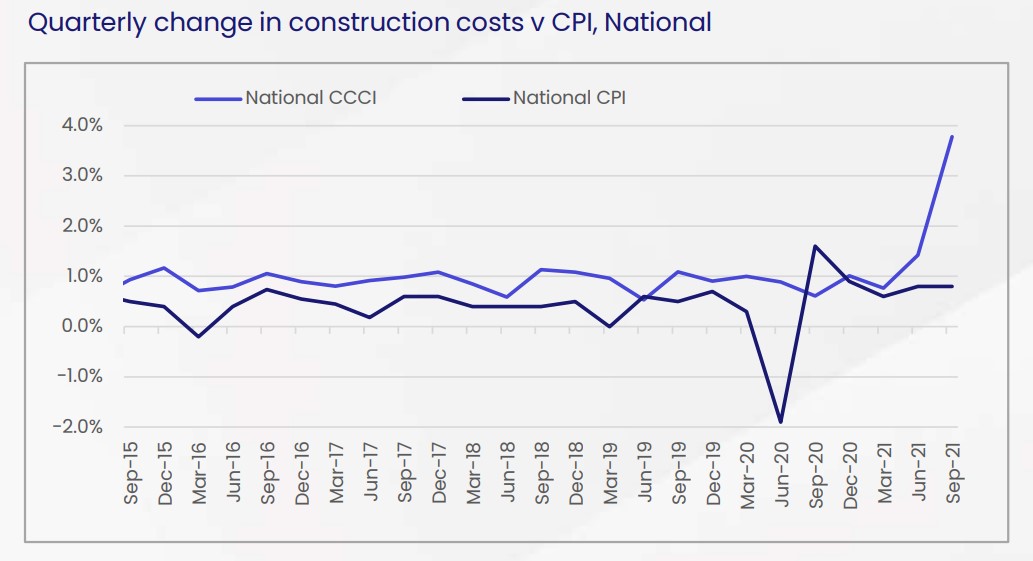 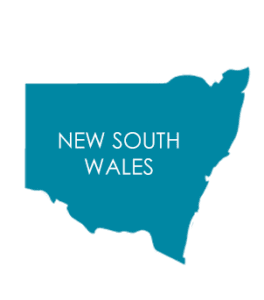 The New South Wales CCCI increased 3.8% in the September quarter compared to the 1.3% increase recorded in the three months to June 2021.

The state’s annual growth rate of 6.6% is the highest on record.

Victoria recorded the lowest quarterly increase of all five states, up 3.5% in the three months to September.

However, it is the largest quarterly growth Victoria has recorded since the GST was introduced in 2000.

Queensland’s CCCI increased 3.8% during the September quarter, taking its annual increase to 8.0%, the highest in Australia.

It is Queensland’s most significant annual rise in residential construction costs on record.

The CCCI for Western Australia increased 4.3% for the quarter, up significantly on its June quarterly growth rate of 1.4% and the fastest pace of growth in construction costs since the GST was introduced in 2000.

South Australia recorded the highest quarterly increase in the CCCI across the five largest states, up 4.4% in the three months to September, taking its annual growth rate to 7.5%.