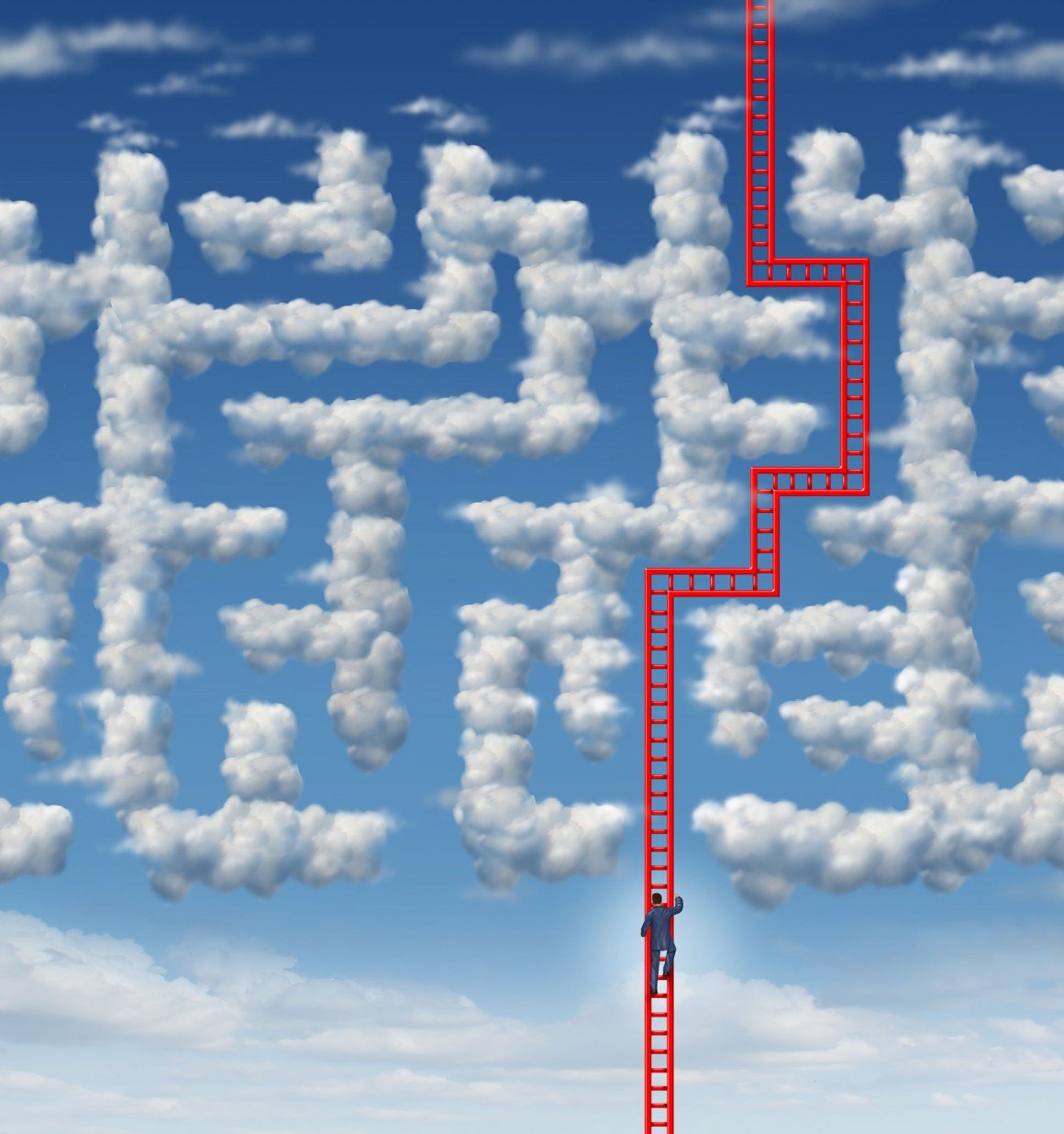 Self-made success is built upon a mountain of mistakes.

The more mistakes, the higher your mountain, the greater your success and the more money you’ll ultimately make.

In my Rich Habits study, I stumbled onto something I thought was counter-intuitive.

The self-made millionaires in my study acknowledged that they had made a lot of mistakes over the years.

Those mistakes set them back and cost them an enormous amount of time and money.

Yet, they said those costly mistakes were the reason why they became rich.

Mistakes helped them figure out what to do and what not to do.

This is school of hard knocks stuff.

The school of hard knocks is the hard, costly way to wealth.

The mistakes you make are painful and agonizing.

They cost you precious time and money.

You never forget them and you never repeat them.

Probably the poster child for mistakes leading to success is Thomas Edison, who made thousands of mistakes that eventually led to the invention of the incandescent light bulb.

But today, we are witnessing in real time another future poster child for mistakes leading to success, Elon Musk.

Musk is the CEO of SpaceX and Tesla Motors.

Musk’s mistakes, in the early stages of those two companies, were so numerous and so costly that they took him to the very brink of personal bankruptcy.

At one point, Musk was literally one event away from bankruptcy.

At the end of 2008, Musk and all of his companies were on the verge of outright bankruptcy.

His Falcon 1 rocket had failed to reach orbit for the third time in early August, 2008.

Everything hinged on a fourth flight in September, 28 2008.

If it too failed, it was over.

Only it didn’t fail.

Musk was able to cobble together enough money to get them through the end of December, 2008.

Today, Musk is estimated to be worth $10 billion.

Spectators, or those who are averse to risk, make very few mistakes in life.

Most people are spectators, watching and criticizing the courageous who try.

Those who refuse to be spectators in life, make many mistakes.

But those mistakes lead to growth and growth leads to success and success leads to wealth.

Wealth is the reward for taking action, making mistakes, pivoting to change what you are doing, and persisting until you succeed.

Mistakes are part of the get rich process.

Mistakes, in fact, are beautiful things.