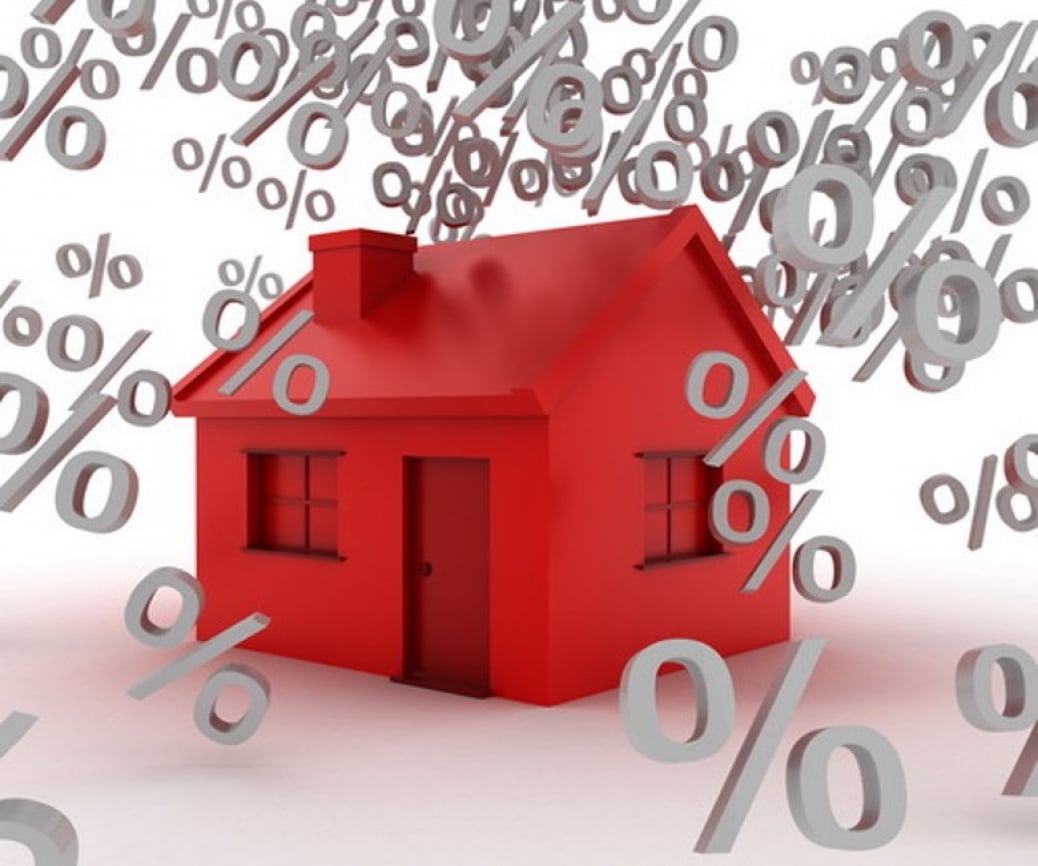 By Your Investment Property Magazine March 25, 2017
A A A
0 View comments

Brace Yourselves For Interest Rate Rises

JP Morgan surveyed 52,000 households and concluded that approximately 10% of investor loans could be at risk.

The report further warned that pressure for banks to increase capital levels on certain types of investor lending by three to four times the current requirements could lead to adverse results.

Investor loans that are “materially dependent on property cash flows” to service repayments are the most likely to experience significant changes.

Banks with loans dependent on cash flows could be forced to increase rates incrementally to manage risks, potentially by as much as 3 percentage points in the most extreme scenario.

Investors dependent on cash flows from rental income would also be highly vulnerable to interest rate rises of between 2 and 3 percentage points, according to JP Morgan.

The warning comes as banks such as Commonwealth Bank of Australia and its wholly-owned subsidiary Bankwest consider further restrictions on investor loans under APRA’s 10% growth cap each year for investor lending.

Digital Finance Analytics’ Martin North, the report’s co-author, said the investors who were most exposed were in New South Wales.

“The highest sensitivity has been in New South Wales where house prices are significantly higher, as are borrowing commitments,” he said.

“Because the loans are bigger, because property is bigger, [New South Wales] households are more exposed in a rising interest rates environment.”

The report also identified substantial risks in Western Australia and Queensland due to the mining downturn, as well as Victoria due to an oversupply of inner-city apartments.