He shares some of those revelations and dispels the myths about the rich.

In this week’s video we discuss 4 more myths about the rich.

MYTH #1: THE RICH ARE BETTER EDUCATED 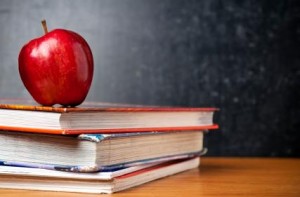 32% of the wealthy did not even obtain a college degree.

Of those 158 of the wealthy who got a college degree, 73, or 46%, paid their own way through college and 23% of them went to college part-time, while they worked.

MYTH #2: RICH PEOPLE ARE NOT CHARITABLE AND HATE POOR PEOPLE

Tom really struggled with this one because he believed from his upbringing that the wealthy were selfish and greedy with their money and despised poor people.

Boy was he wrong.

62% of the wealthy said they contributed 5-10% of their net income to charity.

Many of the charities they supported included the community food bank, homeless shelters, means-based scholarship programs and organizations that benefited poor children.

But they didn’t stop there.

72% volunteered five hours or more a month for some charity.

Their volunteer work included helping to run the charities, either through board membership, or as part of the various committees.

MYTH #3: MONEY DOES NOT BUY HAPPINESS

Tom must have heard my mom say this a thousand times growing up.

He just assumed that rich people were miserable saps.

82% of the wealthy in my study said they were happy.

94% of those who were happy, said they were happy because they liked or loved what they did for a living.

When he thought about the extravagant lifestyles of the wealthy he envisioned private jets, yachts, luxurious vacations, expensive cars, etc.

Fortunately, Tom gathered a great deal of data on the spending habits of the rich. 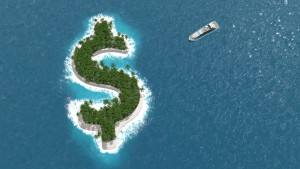 * 67% said they were frugal with their money.

* 87% said they never purchased a new luxury car in their lives.

* 44% said they purchase a used car every five years.

IT’S EASY TO HATE THE WEALTHY

Most in our country grew up poor or middle class and many of the poor and middle class were indoctrinated with beliefs that the wealthy are not good people. 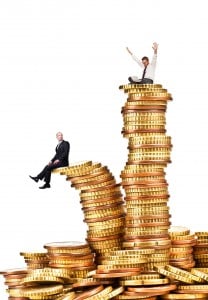 Parents, the public school system and many politicians teach our children that the wealthy are corrupt, greedy, have too much wealth and that, for the good of society, this wealth should be redistributed.

It is teaching them that seeking financial success is a bad thing.

The Occupy Wall Street movement was a manifestation of this “pursuing wealth is bad and wealth needs to be redistributed mindset.”

And most of those reasons are hard work, persistence, good habits, good decision making, frugal living, living below their means and building strong, powerful relationships with other success-minded people.