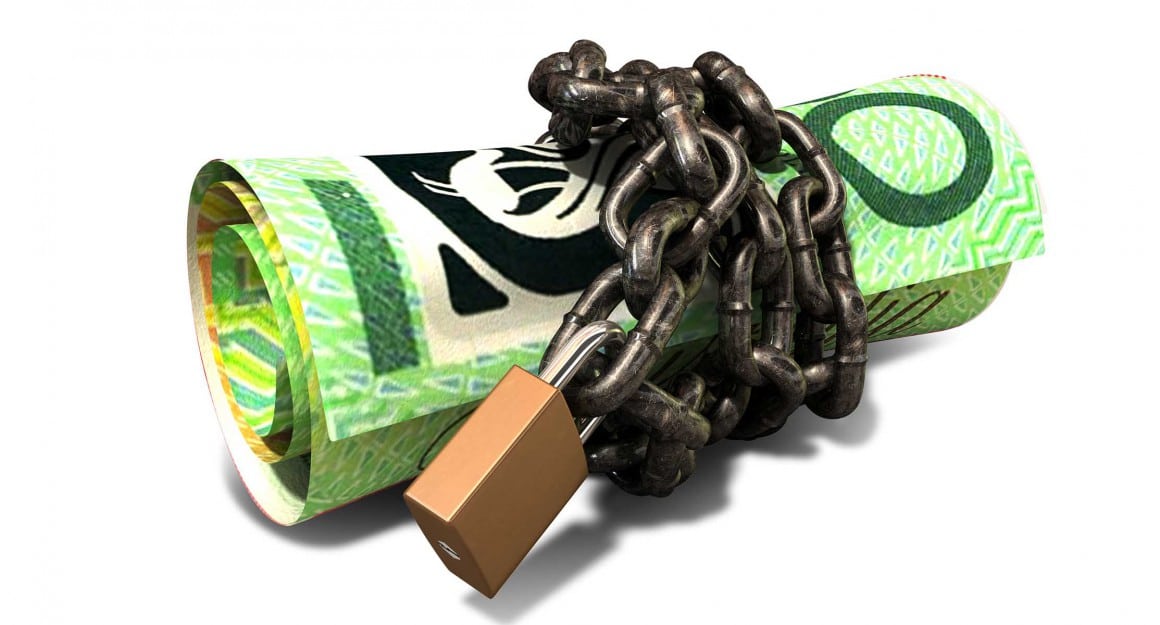 Are we in for a recession? Currently  talk of recession remains all the rage.

GDP growth in the economy was just 1.4 per cent over Financial Year 2019.

And more importantly what's ahead

Is Australia heading for a recession in 2020? (& What wil happen to property prices?)

We've put this Think Tank on because currently there are so many mixed massages out there.

They seem to fall into 2 camps:

Watch as we comment on the latest charts supplied by the RBA and CoreLogic including :

Australian economy is likely to remain weak over the next few years.

Having said that, those investors who take a long term view and recognise that all economic downturns are temporary, while the increase in value of well located residential properties in our capital cities is permanent, will be able to take advantage of the property investment opportunities the current buyer’s market is delivering us.