The Queensland Budget was released recently, but what does it mean for property investors? 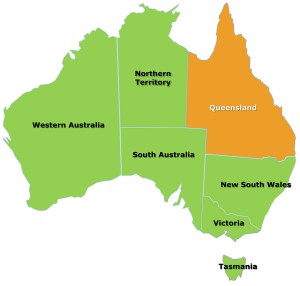 In recent years, we have seen positives signs as drivers of property growth start to pick up.

The migration north has begun with record numbers of people moving to the Sunshine State and overseas visitors are also on the rise.

Several of our larger employments hubs are expanding with 12 football fields of development taking up a gaping hole in our city skyline and a second runway at the Brisbane Airport are set to be the headline acts, sending job numbers soaring.

But the missing ingredient has been the economy and wages growth.

Will the latest budget have anything there to kickstart these missing ingredients?

In short no… but also yes.

While there is not much in the budget to directly impact on property prices for investors, there are other major projects that will impact indirectly.

Once again there is some form of grant dedicated to assisting first home buyers into the market.

Given this is only on new property it is ineffective and merely posturing.

You see, whether it is $10,000 or $20,000, this is pretty much going straight to the pocket of developers who are selling brand new or off the plan (overpriced) stock.

It does not benefit the home owner at all, although it sounds wonderful!

This also may assist the government to improve its figures, as only new home figures count toward GDP growth.

But outside of keeping developers building, it won’t do much for price growth. 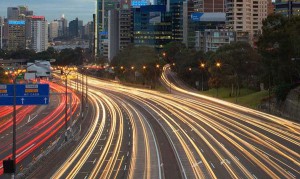 In the next financial year, the Queensland Government is planning to spend $4.2 million on upgrading our roads and transport.

A massive amount of infrastructure spending that will provide a transition of jobs from the construction phase in the inner city to the infrastructure phase and keep the economy moving forward.

Many of our major highways such as the Bruce, Pacific and Gateway Motorways can also expect various upgrades and road widening to accommodate our rising population.

Around $587 million will be earmarked for a large number of projects.

With around half a million more cars expected on our roads over the next decade, funds will look to expand the existing stations and networks and improve park and ride facilities.

Central Station receives the bulk of the funds as Brisbane grows to become a world class city and implementing the Cross-River Rail is a priority.

Outside of that it is more upgrading and improving rather than anything new. 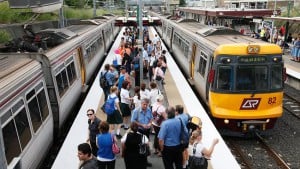 Some interesting upgrades to the other networks are also ramping up in the north of the state as areas like Gladstone (rail) and Townsville (ports) prepare for more growth in the mining sector.

While on that note, the Resources sector is back and holds a big part in the budget as the government prepares to take advantage of the second phase of the mining boom.

While it will be a far cry form the once in a generation type event in the mid-late 2000s it will play a part in stimulating our economy.

It will also create many local jobs in those locations which will be a positive for property prices… in the short term.

Which is why I would suspect many “hotpsotters” are predicting these locations for short term growth.

Don’t get caught out, though, as these surges are often very inconsistent and we all know what happen when mining left town last time around!

Many of the jobs often eventuate in Brisbane anyway as all the executives, administration and support staff take up prime real estate in our CBD and this where you can capitalise. 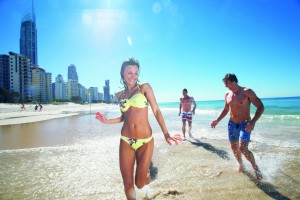 All of Queensland relies heavily on tourism also and, as you would expect, there has been funds put aside for this important aspect of our economy.

While there are millions put aside for the Great Barrier Reef, Great Keppel Island and other regional attractions, it will be the second runway at Brisbane Airport that will do more for tourism than anything else.

As I have explained before, Brisbane and Queensland are be set to become the playground for China with many of their local airlines signing up to the runway! 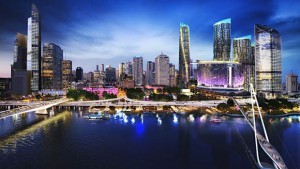 While there are large amounts of money put aside in this year’s budget, there are no standout projects that will drive our economy and ramp up growth in Queensland.

Instead, it will be a number of smaller infrastructure projects combined with mining growth and tourism that will help regional towns over the short-term.

The real growth will flow back to Brisbane, though, where quite often there are more jobs created and higher paying positions taken up.

While many of the Sunshine State’s attractions are in the north of our state, the majority of tourists’ first port of call will be Brisbane after the expansion of the second runway.

It is little wonder that leading economists are suggesting that Brisbane will lead the nation for capital growth over the next two to three years as all the signs are pointing in the right direction.

You can read more on the budget here.

'Will the Queensland Budget drive up property prices?' have no comments