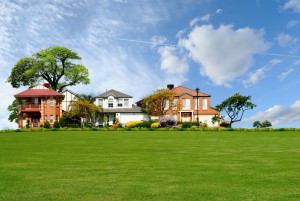 Separate houses are the most common dwelling type in Australia, comprising 71% of all dwellings in 2016.

In recent years, more dense forms of housing, such as flats, townhouses and villas, have become increasingly common.

This has increased the diversity of housing stock in many parts of our cities, and the dominance of the separate house is eroding.

Over the next couple of weeks I’ll be looking at measures of housing diversity in metropolitan Melbourne.

Housing diversity means different things to different people, so this blog looks specifically at the ways in which Census data can inform this measure.

The dwelling structure, household type, and the number of bedrooms are the most useful data items that can inform measures of housing diversity.

Housing diversity is important because it facilitates a wider range of household types and people living in an area.

This is turn provides the basis for more sustainable communities that can provide a wider range of services, and helps to promote liveability.

For example, an abundance of smaller, one-bedroom dwellings limits the type of households that can live in an area.

The evidence shows that inner-city areas with smaller apartments tend to be occupied by young adults – typically singles and couples – as opposed to larger families and older people.

A narrow demographic creates challenges to provide services for all community members.

For instance, schools and aged care facilities may not be seen as economic to provide in areas where there are fewer children and older people.

The graph below shows the change in the dwelling structure (aka types of dwellings) in Greater Melbourne between 1996 and 2016. 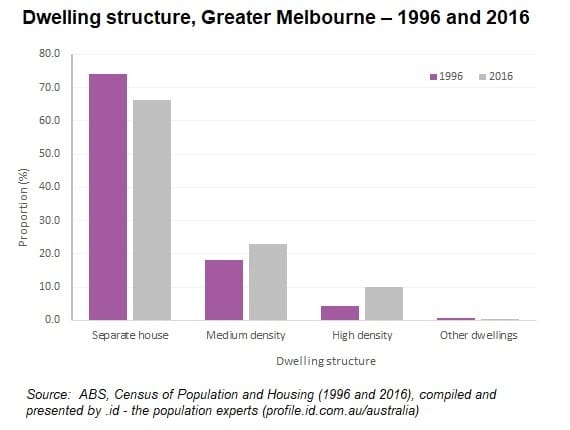 Over this time, the number of dwellings increased from 1.25 million to 1.83 million, but there was clearly there were changes in the mix of dwelling types. 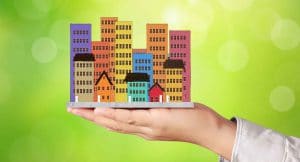 At the same time, the proportion of medium and high density dwellings increased, particularly the latter.

The proportion of high density dwellings (apartments in a three or more storey block) increased from 4.5% to 10.1% over the twenty years.

The increase in high density dwellings is often cited as an example of increasing dwelling diversity in our cities, even in areas where they already constitute a large proportion of the dwelling stock.

These changes in the dwelling mix show how Melbourne has moved away from the low density suburban form which has dominated the landscape since the end of WW2.

The proportion of separate houses varies considerably across the metropolitan area.

2016 Census data shows that over 90% of dwellings in Cardinia, Nillumbik, and Yarra Ranges are separate houses.

This is not surprising given that all these councils are on the metropolitan fringe, and also have considerable areas of large lot developments in a semi-rural setting.

At the other end of the scale, just 2.7% of dwellings in the City of Melbourne are separate houses, but more than 80% are high density.

Based on the very high proportion of dwellings in one category, these areas could be considered as having a low level of dwelling diversity.

In contrast, middle suburban areas of Melbourne tend to have a more even spread of separate houses and higher density dwellings.

However, it was not so long ago that separate houses dominated much of this area.

Over time, infill development trends have slowly changed the landscape, typified by the demolition of an older home – particularly on a larger block – and their replacement with villas and townhouses.

Glen Eira and Maribyrnong have the most diverse housing stock

The LGAs of Glen Eira (in the south-east) and Maribyrnong (inner west) both have around 50% of their dwelling stock consisting of separate houses, and roughly the remainder comprising medium and high density dwellings.

As these LGAs have a roughly even spread across dwelling types, on this measure they can be considered as having the most diverse housing stock in metropolitan Melbourne.

The table below shows how the dwelling stock has changed in Glen Eira and Maribyrnong since 1996.

In 1996, close to 70% of the dwelling stock in Maribyrnong consisted of separate houses (close to the Greater Melbourne average), but this had declined to just under 50% at 2016.

Conversely, the proportion of medium and high density dwellings has increased, particularly after 2006 when several apartment blocks were constructed in Footscray.

In fact, the number of medium and high density dwellings in Maribyrnong almost trebled over the twenty years. 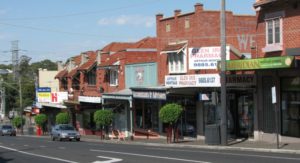 Glen Eira already had a relatively diverse housing stock in 1996, with just under 60% consisting of separate houses and another one-third were medium density – very different to the comparative figures for Greater Melbourne.

However the proportion of separate houses has continued to decline, reaching 49.3% in 2016.

The path these LGAs have taken towards greater housing diversity over the last twenty years has differed.

The number of separate houses in Maribyrnong has remained relatively steady. 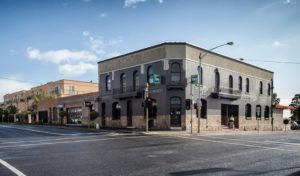 The increase in the number and proportion of medium and high density dwellings in Maribyrnong has been driven by the redevelopment of former industrial sites, including some that have included the construction of separate houses eg Edgewater Estate.

In Glen Eira, it is more the result of the demolition of older houses and their replacement with villas and townhouses.

More recently, there has been a trend towards site amalgamation to enable even higher densities.

There are several examples in the suburb of McKinnon – particularly near the station – where block size, age of the housing stock, and residential zoning facilitate this type of redevelopment.

There is still significant scope for residential development in both LGAs, particularly Maribyrnong.

For example, Footscray is currently in the midst of an apartment boom, with several high rise towers under construction along Dynon Road.

A continuation of this trend will see a continued decline in the proportion of separate houses, with the very real prospect of the housing stock becoming less diverse if the balance is tipped too far in favour of high density living. 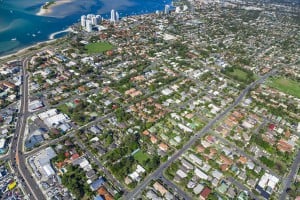 In 2016, the proportion of separate dwellings ranged from 2.7% in the City of Melbourne, to over 90% in the outer urban LGAs of Yarra Ranges, Nillumbik and Cardinia.

The LGAs with the most diverse housing stock, as measured by the types of dwellings, are Glen Eira and Maribyrnong.

In both LGAs, around 50% of the housing stock are separate houses.

Development trends suggest that this proportion will continue to decline in the future, particularly in Maribyrnong, where the redevelopment of former industrial sites is driving the change.

Ideally, measures of housing diversity should be considered in combination to provide a better indication of the issues and benefits.

It’s beyond the scope of a mere blog – but it does sound like a great idea for a more detailed research project!

Next week I will look the number of bedrooms and the decline of the humble three bedroom separate house – the analysis may surprise you.

'Which area has the most diverse housing stock?' have no comments