If you’re interested in property there’s some good pickings this week for Queensland and the especially Brisbane real estate markets. 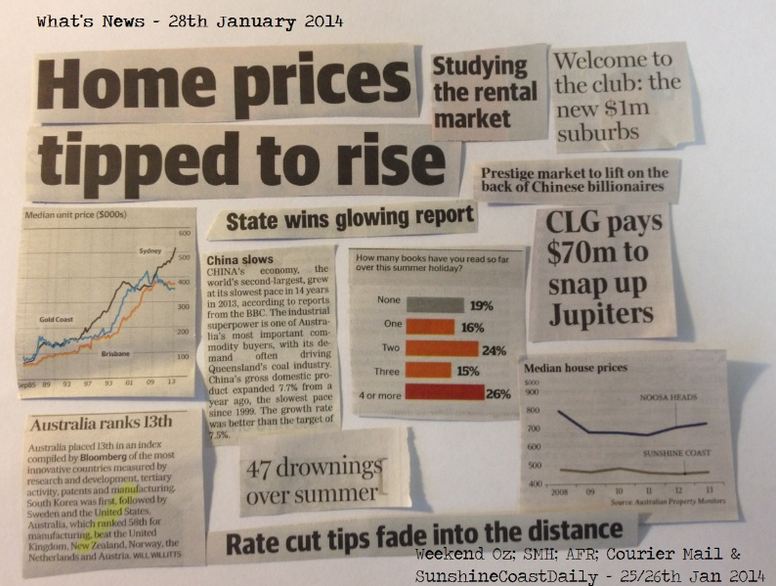