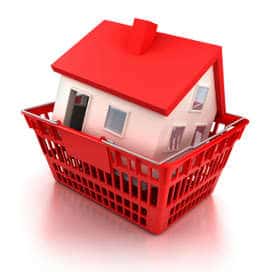 But what does it mean when the media refers to a ‘buyer’s market’ or ‘seller’s market’?

Here’s a simple explanation of the differences.

Now this doesn’t mean you should only buy property in a buyers market or consider holding back until the competition cools off a bit in a sellers’ market .

However it’s important to understand the market forces at play.

In this instance there’s more housing stock than willing purchasers to soak it up.

This means you’ll have greater negotiating power with vendors who might be forced to lower their expectations in order to meet the market.

How can you tell?

Good indicators of a buyer’s market are lots of ‘For Sale’ signs, and the tendency for stock to remain available for lengthy periods of time. 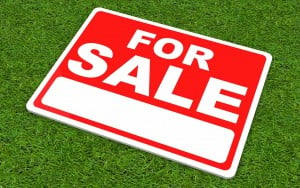 Auction clearance rates, which are frequently used to assess the health and the depth of major city markets, generally trend lower (sometimes in the 60 per cent mark) when conditions favour purchasers over vendors, with more properties being passed in.

Interestingly, media sentiment around property will be noticeably more negative and the doom and gloomers will talk this time up as a ‘collapse’, even though it’s more likely a natural correction phase.

A seller’s market works in favour of those looking to offload their home for the best possible price.

Contrary to the buyer’s market, a seller’s market indicates a housing shortage in locations that are either already very popular with homebuyers and investors, or rapidly gaining favour for some reason – perhaps the area is being gentrified.

You’ll notice a much faster turnaround when it comes to days on market and auction clearance rates will usually start to climb, as will reported median house prices.

Vendors are more likely to stick to their guns when it comes to negotiations, confident that increased buyer activity will result in an optimal sales result for their property.

Obviously competing in a heated marketplace is not ideal as a property investor.

You’re at greater risk of over-capitalising for a start, if you get caught up in the competition of it all.

Ultimately, when and what you buy will hinge more on your own circumstances than prevailing market conditions of the day. 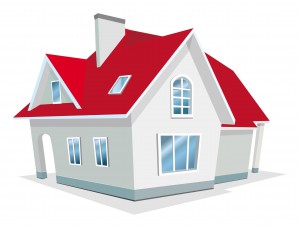 I understand why many would like to hold off buying during a seller’s market; it’s probably because they’ve been told that you make your money when you buy a property, but that’s not because you buy cheaply!

It’s because you buy the right property.

A great example of this is that the Sydney market has been a strong seller’s market for the last few years, and I know some beginning investors have been holding off waiting for things to quiet down.

In the meantime the median price of Sydney homes has increased by about $100,000 last year, and increased by a similar amount the year before.

Sure sellers did well selling one or two years ago, but properties are doing even better today.

'What’s the difference between a buyer’s market and a seller’s market?' have no comments