A recent column, Bernard Salt has stated the Brisbane will play catch up over the next decade in its quest to become a major metropolis like Sydney and Melbourne.

In another article, I explained why the last 10 years for Brisbane has been nothing short of disappointing in terms of growth, in particular capital growth.

I finished my article by saying that although it has been a disappointing decade, there is some light at the end of the tunnel.

After reading Salt’s article and then researching and analysing what is on the “To Do” list here in Brisbane for the next 5 – 10 years, I am growing more optimistic.

There are billions and billions of dollars in projects in the pipeline that will transform our major employment hubs, entertainment precincts and the way we live.

This will in turn create thousands of jobs and attract investment and immigration to our capital, the likes of which have been sorely lacking in the last decade.

Perhaps the biggest and most exciting project planned is the $3billion Queens Wharf Project and expansion of the Brisbane CBD.

The expansion of our largest Employment Hub.

Not only will it transform our city skyline, but it will provide thousands of jobs during construction and up to 10,000 more upon completion.

Importantly, it is also expected to see a $1.69bil increase in tourism spend, injecting much needed income into the state’s coffers. 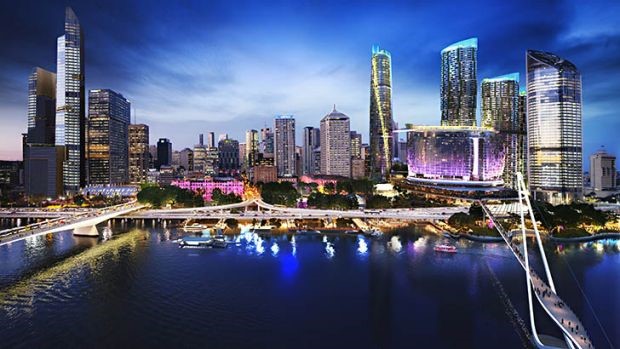 Brisbane’s second largest employment hub, the Brisbane Airport is also set for a major transformation with $3.8bil being spent on an additional second runway and a commercial precinct.

What appears to be a sandpit right now, the Airport precinct will be transformed to have the same capacity as Singapore Airport, a major international city.

It will be another shot in the arm for jobs and wages growth throughout the transition. 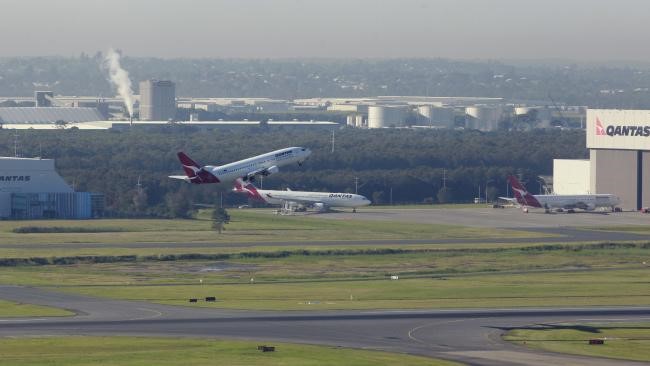 While some infrastructure has already been built connecting some parts of the Brisbane CBD to the Airport (in the form of the AirportLink tunnels), works have also commenced for another major route – Kingsford Smith Drive.

$650million will be spent transforming an awkwardly meandering 4 lane “street” into a spacious and speedier 6 lane highway to cater for a major injection of traffic, with the scenic Brisbane River as the focus. 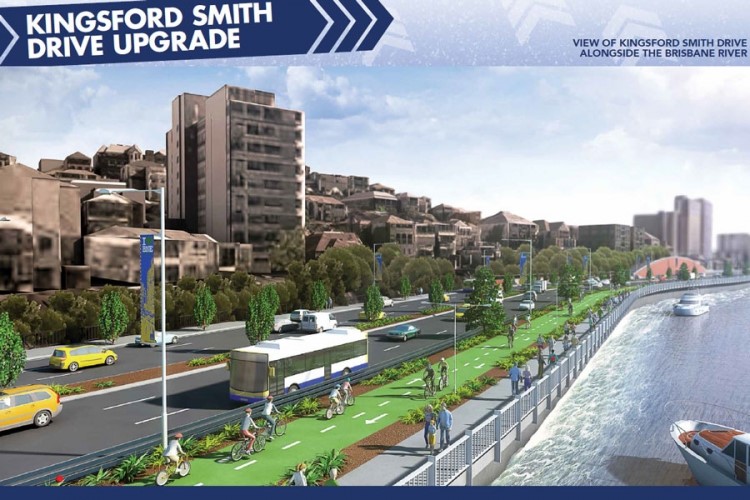 Brisbane’s Hospitals are also being transformed, with more jobs to be created in health care than any other sector in the next decade or so.

Recent upgrades to the Mater and PA Hospitals are now being followed by a major upgrade and $1.1bil expansion of Royal Brisbane.

In what has been dubbed the “Herston Quarter”, Australian Unity is set to add an additional 12 buildings to the health precinct. 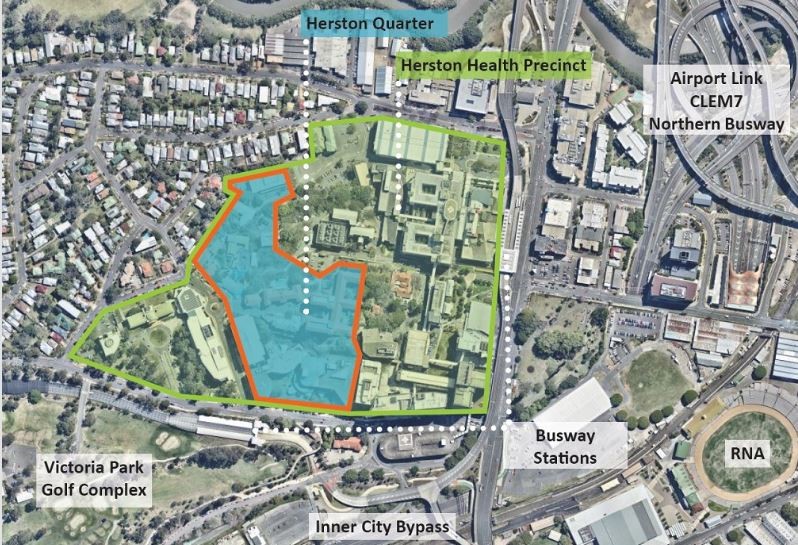 Probably the most exciting aspect of Brisbane’s transformation will be the introduction of several new Lifestyle precincts.

Firstly, there is further expansion of the Brisbane CBD and the transformation of the Howard Smith Wharves.

An estimated $100mil is set to be spent on the revitalisation of this 3.4ha site beneath our iconic Story Bridge that will link the City centre to the New Farm Riverwalk.

The site will include a 5-star hotel, entertainment area, 1500sqm exhibition space, and parking for about 350 vehicles. 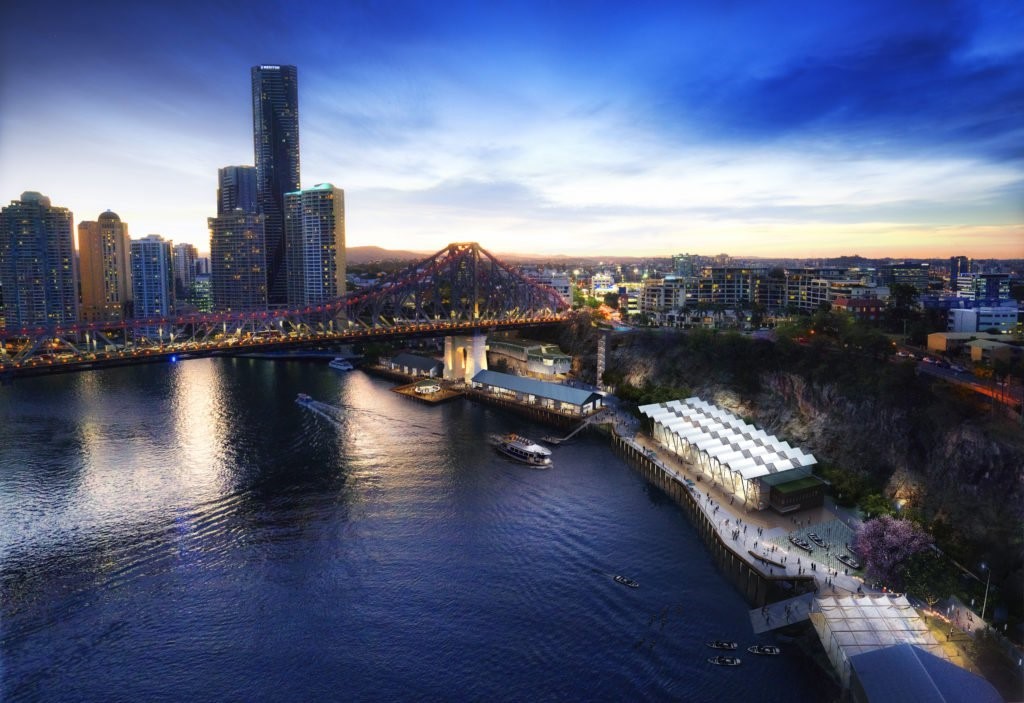 The $2.9bil redevelopment of the Brisbane Showgrounds is also underway.

The showgrounds have been home to the famous Ekka and many other events over the last 100 years.

The newest community will become the vibrant King Street and will have new lease on life with;

Finally, and probably the most exciting from my perspective is Brisbane Live.

This project is being framed as Australia’s response to Madison Square Garden in New York City.

The $450mil arena will be built above Roma Street train lines, making it accessible to everyone in Brisbane via the public transport network. 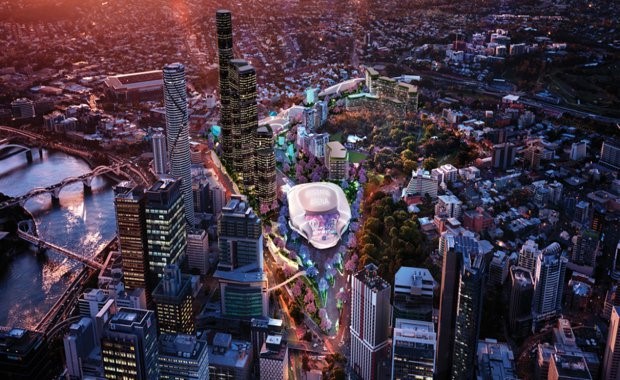 Other major projects on the cards include the on again, off again Cross River Rail, Northbank and a Brisbane Metro Subway system. There has also just been a recent announcement of two new major schools planned for inner city Brisbane to cater for growing demand from the inner city. 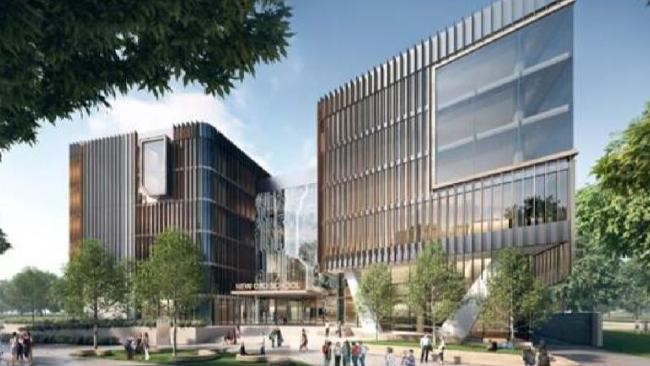 From my last article, you will note that we have lacked the jobs and wage growth over the last decade and it has been a large part of why Brisbane has generally underperformed.

As you can now see with what is being planned, the next decade appears to be very different.

These projects will create a huge amount of jobs in Brisbane’s inner city and attract investment from afar, driving population growth in and around these revitalised hubs.

It will not only result in Brisbane becoming a major metropolis, joining our southern cousins, but it will also drive demand for housing in and around these locations.

Capital Growth in Brisbane over the next 10 years will be vastly different from the last 10, as our skyline continues to transform and I sense a real opportunity to take advantage of this.

'What will Brisbane look like in 10 years from now?' have 3 comments