So called city liveability rankings are proliferating like rabbits before Myxomatosis.

A couple of recent liveability surveys beggar belief, not just in their method but also their conclusions.

Here’s what’s wrong with them, and some ideas for alternative measures of city liveability.

In fairness the study wasn’t by the SMH but a research consultancy, whose approach to assessing what is liveable and what isn’t says a lot about how some in our community are becoming besotted with wealth and privilege at the expense of opportunity and equity.

If you think that’s harsh, first consider their top ten, and where they are:

Yes, it’s a list of Sydney’s most expensive suburbs, all of them inner city.

In a remarkably narrow methodology, the researchers assessed liveability on 16 qualities which are most commonly found in inner city areas where high real estate prices prevail and where wealthier members of the community tend to live.

According to this survey, liveability equates with the lifestyles of the Sydney rich and famous. 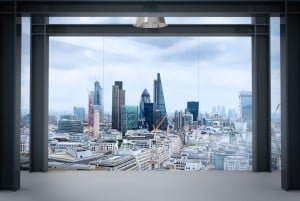 The rest of you mug punters can only watch on in envy.

The higher social order has, like some twist on The Hunger Games, spoken.

Another equally vapid survey is by the Economist Intelligence Unit.

Their latest world survey concluded that Melbourne was the world’s most liveable city.

Their league ladder was as follows:

You can read about their criteria here but it will be obvious to many of you that, like the survey lauded in the Sydney Morning Herald, there’s a preference for cities where wealth and privilege rule (except Adelaide, whose presence on this list given its failed economy is anyone’s guess).

Vancouver, for example, is among the world’s least affordable cities but that’s obviously not a liveability problem if you are in the minority for whom that isn’t an issue.

So what’s missing from these sybaritic surveys of liveability?

And what should we be thinking more about?

My suggestions are follows: 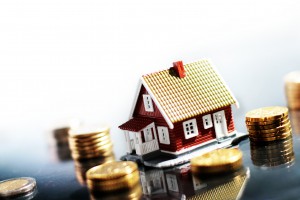 The elephant in all the rooms is housing affordability.

How can a city be liveable if that definition really only applies to a minority of the population on the highest incomes or with the greatest wealth?

That housing affordability, and the cost of living generally, should so easily be overlooked in measures of city liveability is an indictment on much that passes for urban policy and the thinking that goes with it.

Cities that offer their citizens housing choice, by type and location, surely fair better as more liveable than ones that dictate the form and location of housing by decree?

This applies as much to ensuring young people have access to types of housing that suit their needs, and equally for seniors, who are too often shunted out of the areas they grew up in because housing types are locked in stone to uses and a society whose era has long since passed. 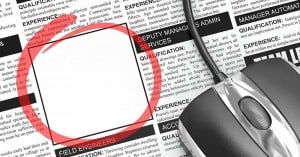 Highly centralised city economies force more of their residents into longer commutes, which tend to be more costly for those on lesser incomes than the more generous incomes earned by inner city residents.

Encouraging employment centres to disperse so that opportunities for work are closer to where more people live is a liveability angle that deserves recognition.

Full or close to full employment

Immunity from unemployment or the risk of it is more likely to be found amongst residents who already enjoy a degree of economic privilege by way of education or otherwise.

Lesser skilled city residents are less likely to find quick transitions into new or different jobs so a city with full or near full employment ought to be regarded as more liveable than one where strong employment and ongoing certainty is confined to a minority.

Cities that offer their residents broadly equivalent opportunities for education, employment, and advancement ought in my view to be considered more liveable than those where inherited wealth or opportunity are the norm.

This is different to equality of outcomes – if residents have opportunities and they don’t pursue them or squander them, that is their responsibility at the end of the day.

Free speech and a tolerant, rational approach to social issues is a precursor to liveability, surely?

The antithesis of this is residents fearing to speak their mind or venture their opinions.

There seems an increasing tendency for self-appointed and unelected urban cognoscenti to dismiss or talk down to others, which is disappointing.

The next step on that path is censorship – something no liveable city should tolerate.

This should go without saying but a city that pollutes its own waterways, skies, or open space isn’t as liveable as one that doesn’t. 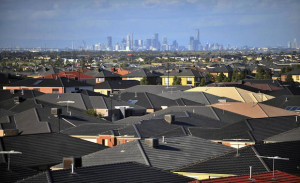 Cities which spread the benefits of their urban infrastructure improvements throughout the metropolitan area are logically more equitable than those that focus all their energies on inner urban domains.

If residents in outer metropolitan areas are denied access to transport improvements, open space, schools or other forms of infrastructure because the budget’s been spent downtown, that’s not what I call a formula for liveability.

Not sure how you could measure this, but I suspect the answer lies somewhere in the support for new ideas as opposed to old established formulas and traditions.

Starts ups are the KPI of an innovative economy but how to encourage and facilitate more of this is something we are yet to learn.

Unless the answer lies somewhere in the suggestions above?

There are many more suggestions

Cities are as much suburban as inner urban and measures of liveability need to recognise the broader measures of what makes life in cities most enjoyable, wherever you live and whatever your income or lifestyle.