This week’s wrap – the usual suspects, but with a twist – Sydney affordability, first home buyer deposit; Australia’s two-paced property markets; more dire predictions; the nanny state strikes again; a Brisbane record in the making; & China – there, not here.  Read on. 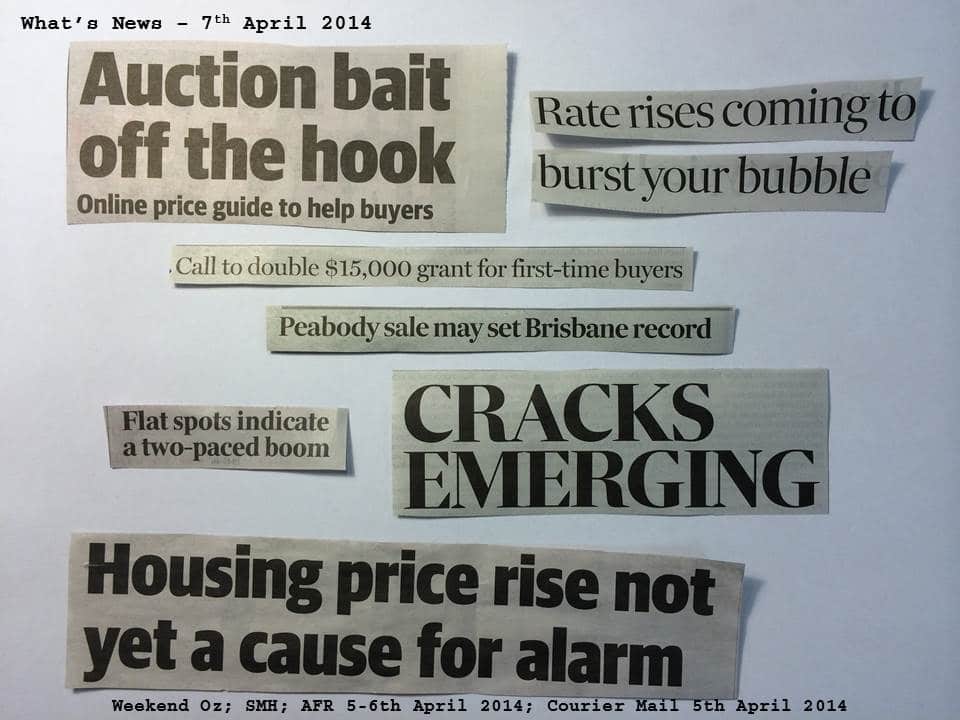 No cause for alarm yet – low interest rates, a lower dollar and rising populations were supercharging property demand, causing prices to surge past sustainable levels in some places, according to some analysts; but there is still a mixed reaction about potential problems.

CommSec says higher prices means wealth levels are rising. The RBA urges caution – “rates will rise” – “people need to do their homework”.  Analysis from Michael Matusik showed the March median dwelling price in Brisbane was $482,000 with house price to disposable income ratio at 7.4 (11.4 in Sydney & 10.1 in Melbourne).

Limited wage growth in Queensland is keeping a lid on local generic price growth, he said.  ”Most are very cautious about their next move.  That suggests to me a fully priced market, not an undervalued one (in Brisbane),” he said.  We get the final word. 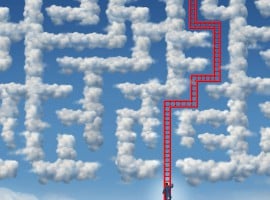 9 lessons from the ultra successful