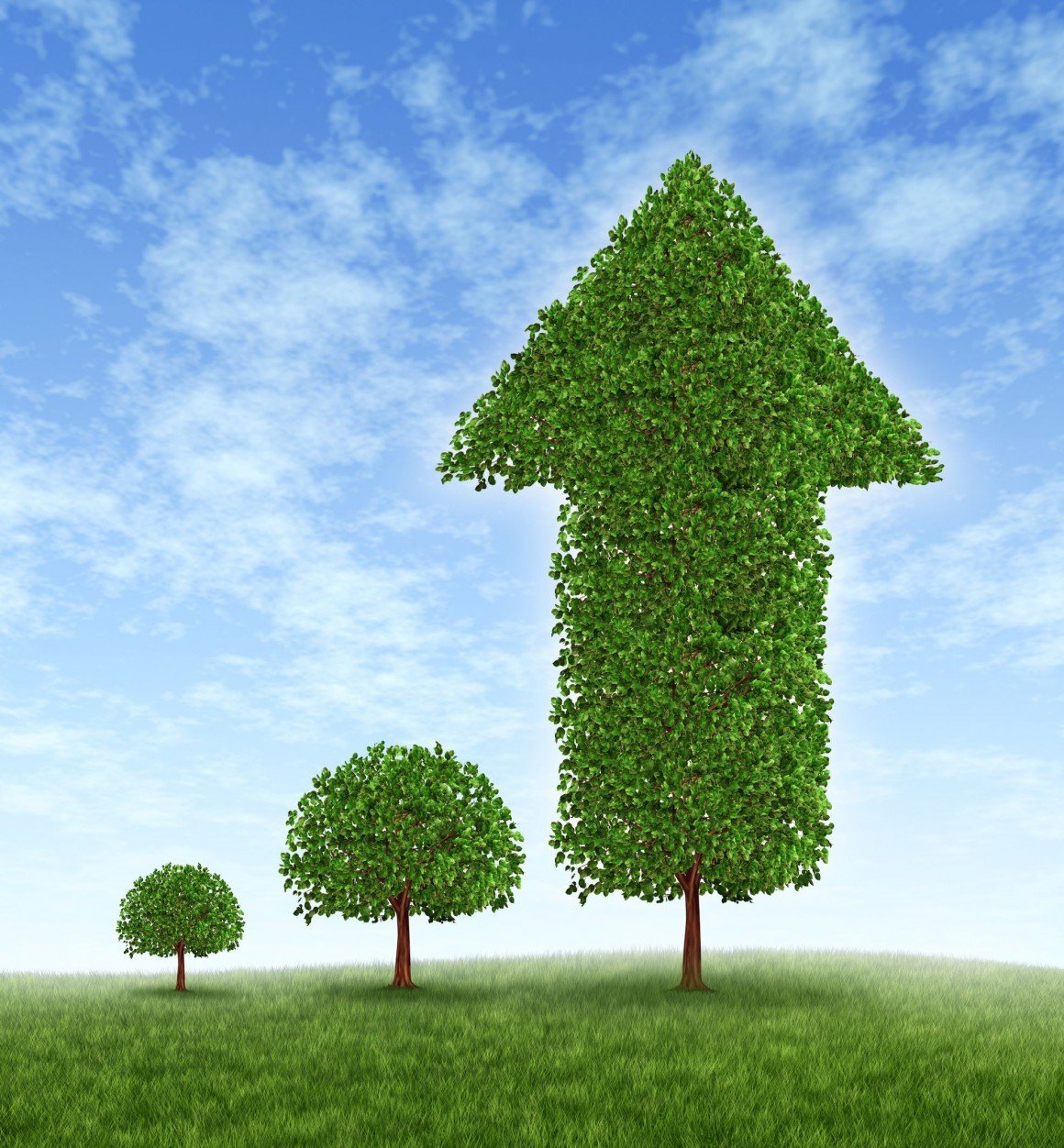 Data released by SQM Research has revealed the number of national residential vacancies was 78,314 rental homes in June 2017, giving a national vacancy rate of 2.4%, up from 2.2% in May, led by a jump in Sydney vacancies. 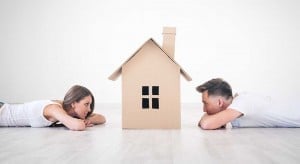 That compares to 1.8% the previous month.

In Melbourne, the vacancy rate rose to 1.7%, easing off a 7-year low level of 1.5%, helping to alleviate the shortage of rental properties in that city.

the vacancy numbers would give some relief to home seekers, though rental markets remain tight in several cities.

This year has been marked by some big falls in vacancies rates in the big cities, but in June we saw more rental stock listed, which should give some relief to renters.

In Sydney, where there was a big jump in June vacancies, there has been some downward pressure on asking rents for houses and units, and also in Canberra, where vacancy rates eased.

Annually, asking rents for houses moderated slightly in Sydney to 2.6% and rents were down by 1.2% over the month to July 12.

The asking rent for a three-bedroom house in Sydney is now $725 while for units it stands at $522.

Annually, asking rents for houses in Melbourne rose 5.9% and rose 0.2% over the month to July 12.

The asking rent for a three-bedroom house in Melbourne now sits at $511 and for units it sits at $401.

In Perth and Darwin, asking rents are still falling due to the mining downturn. 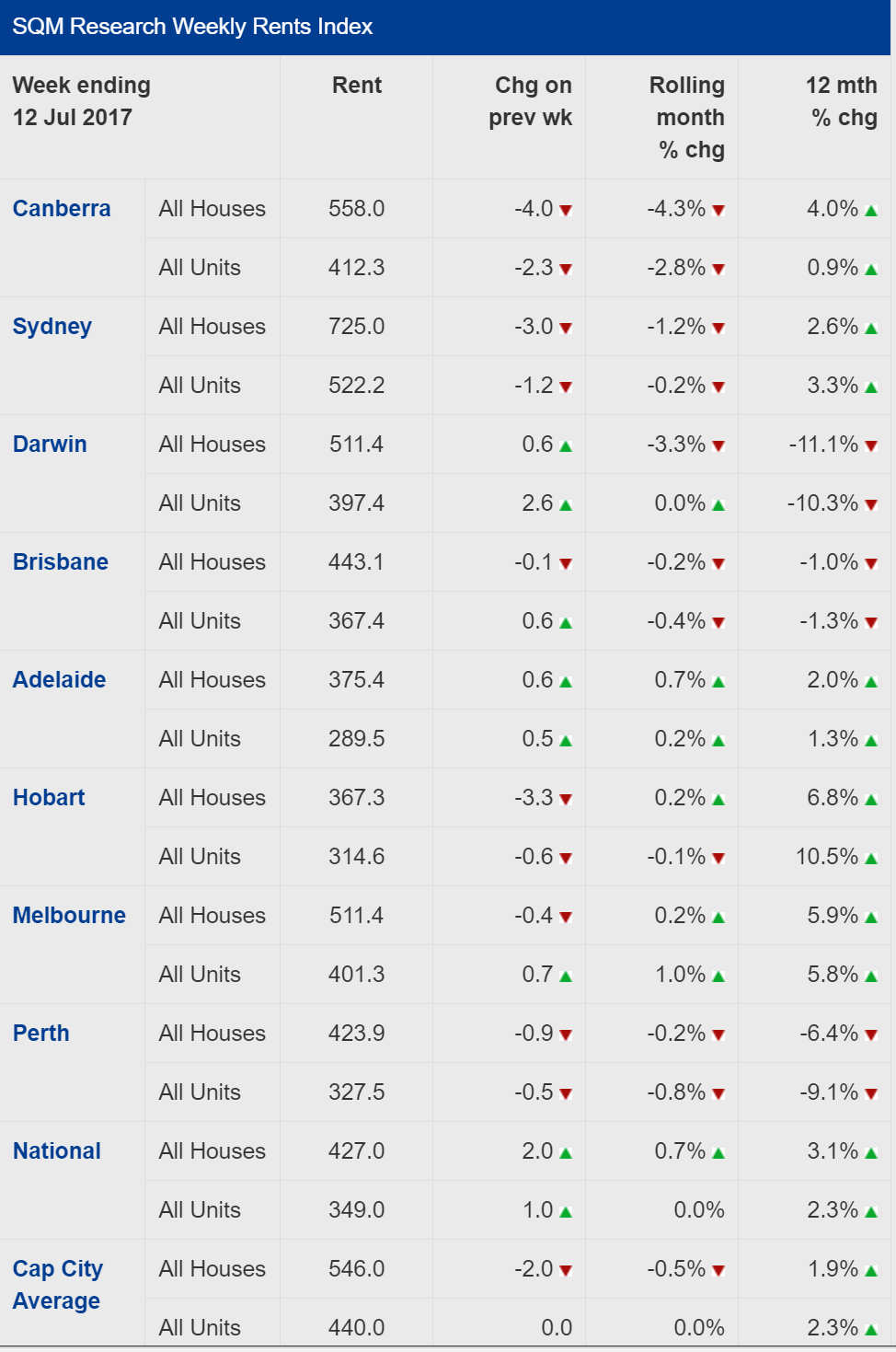