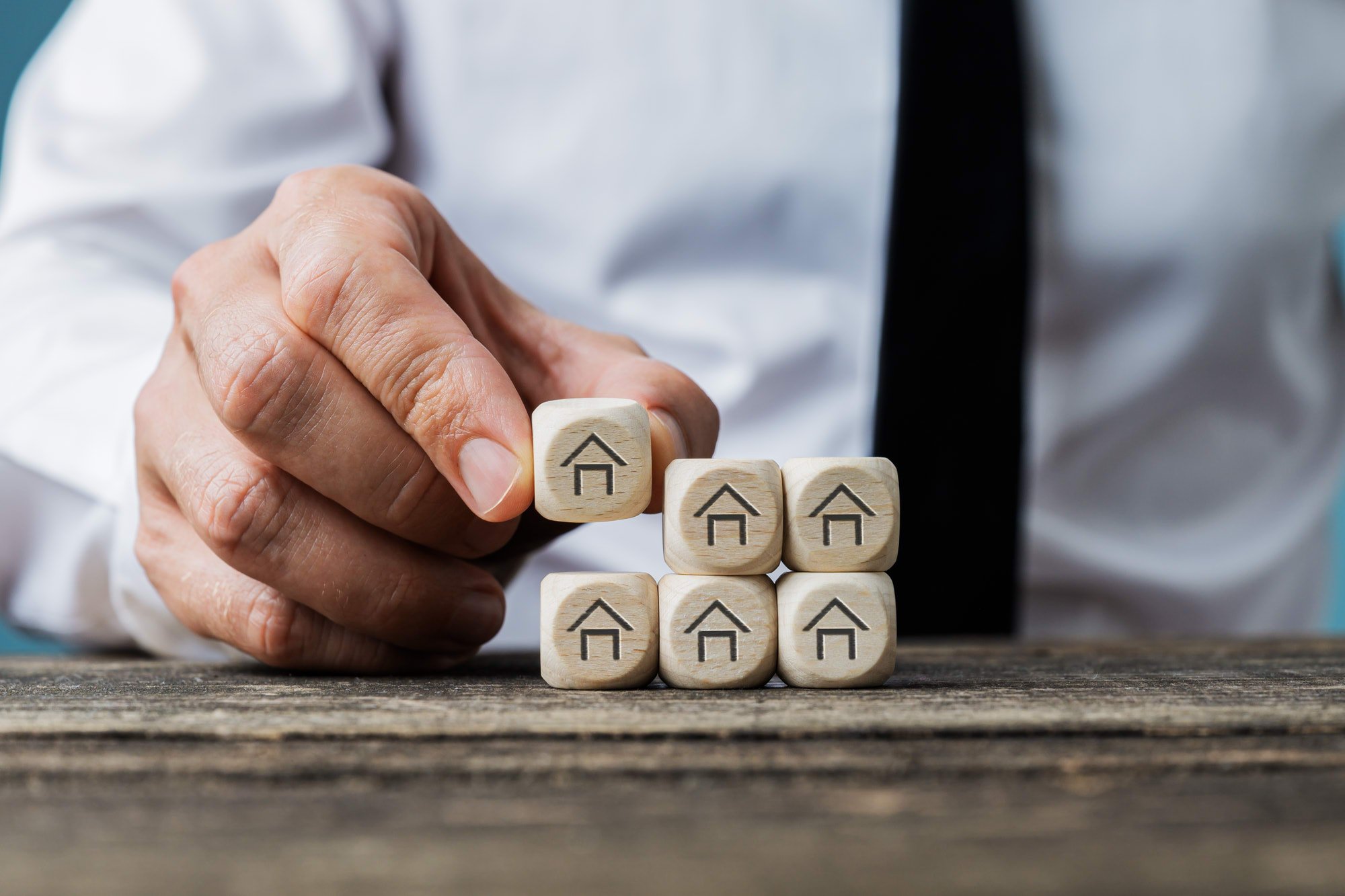 This is based on the latest figures released by SQM Research.

The total number of rental vacancies Australia-wide now stands at 37,049 residential properties, up from 36,478 in May.

Brisbane recorded another fall in rental vacancy rates to 0.6%. However, Adelaide, Canberra and Hobart, all recorded rises in the number of vacant rental dwellings.

Capital city house rents are recording 12-month increases of 15.3%, while unit rents have risen by 14.8%.

The rental market remains significantly in favour of landlords with rental vacancy rates remaining at 1%.

However, there are now signs of a peak in the rental market in regional Australia with a more significant number of regions currently recording rising rental vacancy rates and some falls in rents. 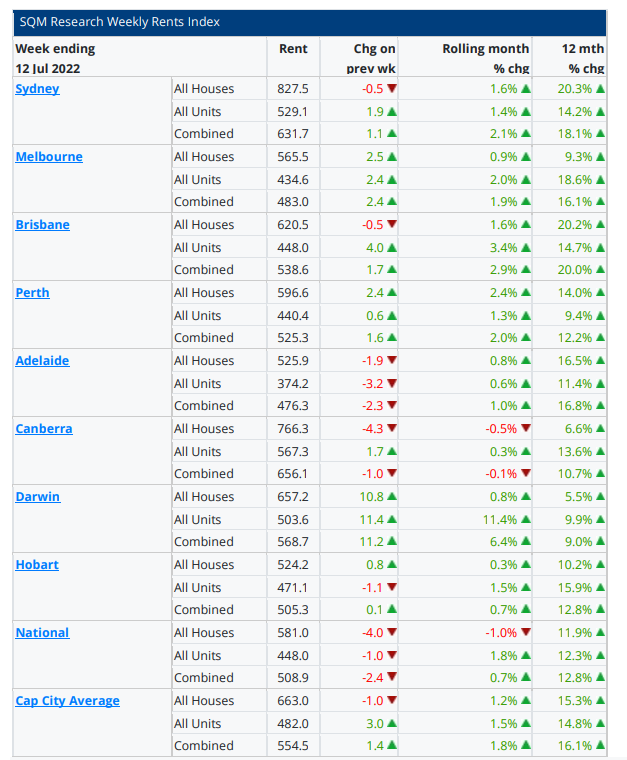 While capital city rents continue to march higher, it’s possible we could be near the peak in the national rental crisis.

Outside Brisbane, there was no material decrease in rental vacancy rates over June.