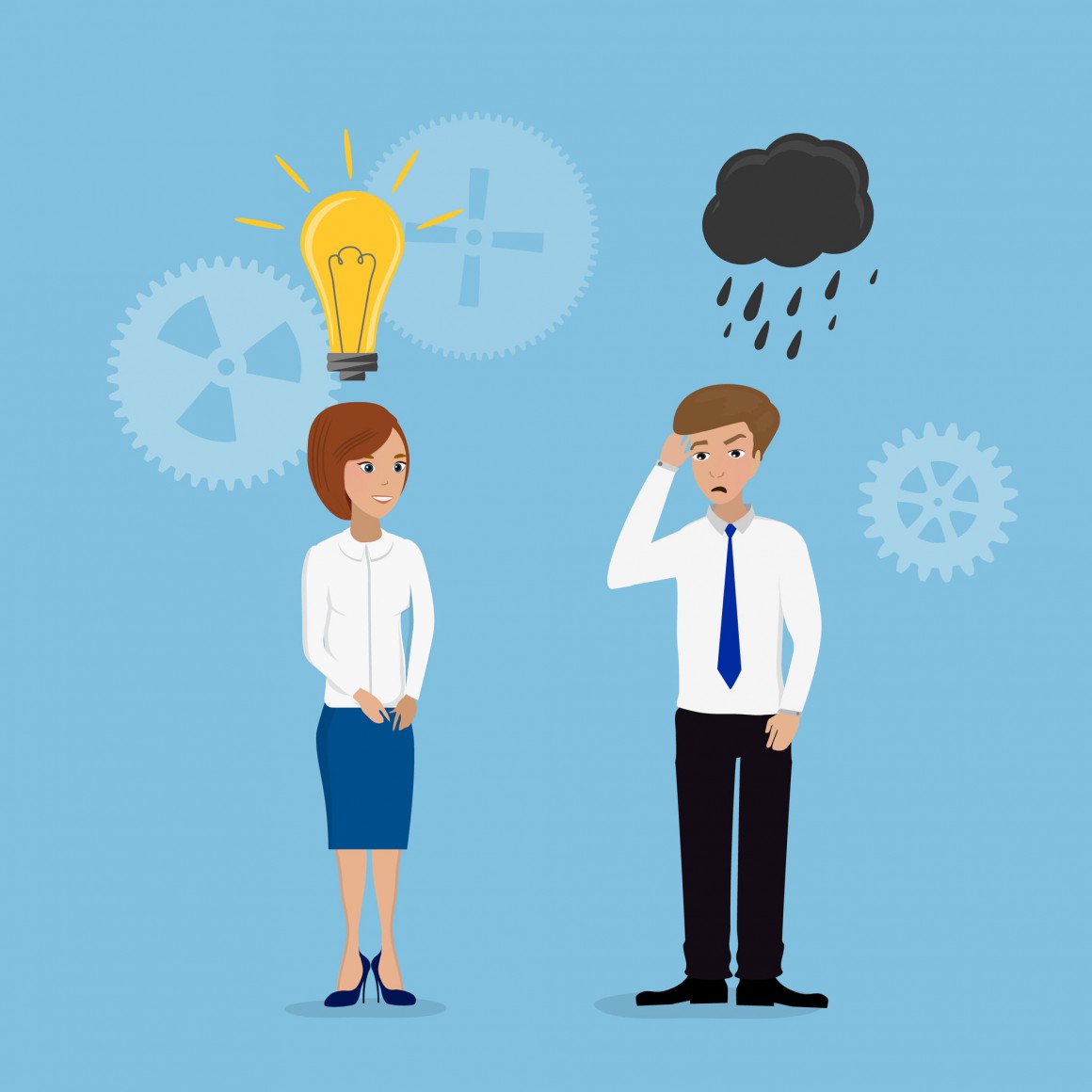 My parents used to say that when my Grandfather, Pop Pop Dailey, used to walk into the room, it didn’t matter who was in the room. 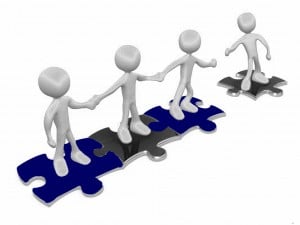 People who are likable are magnets.

They attract others to them.

In my Rich Habits research, I found several traits that made self-made millionaires likable.

In fact, 94% stated that being likable was critical to their success in life.

Likability is critical to success.

You cannot succeed on your own.

You need others to help you.

Being likable attacks others to you who may be able to help you.