Our property markets keep making the headlines, don’t they? 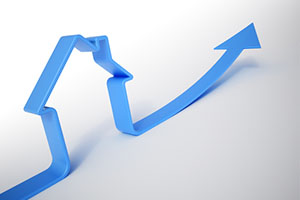 A few years ago it was all about the boom in Sydney and Melbourne, today it’s all about tighter credit and falling property values.

I don’t think anyone would argue that it was necessary to rein in the unsustainable growth our 2 big super cities were experiencing and the Australian Prudential Regulation Authority’s (APRA) approach to macro prudential controls certainly did that by making it harder for investors to get finance.

APRA’s restrictions on investor loan growth (capped at 10%) among Australian lenders has been removed as of July 1, but tighter lender scrutiny on borrowing applications is still making it hard to get finance.

So what’s ahead for our property markets?

The finding confirm that tighter credit availability is driving the current downturn in the housing sector and that any further tightening of credit will put more pressure on the industry. 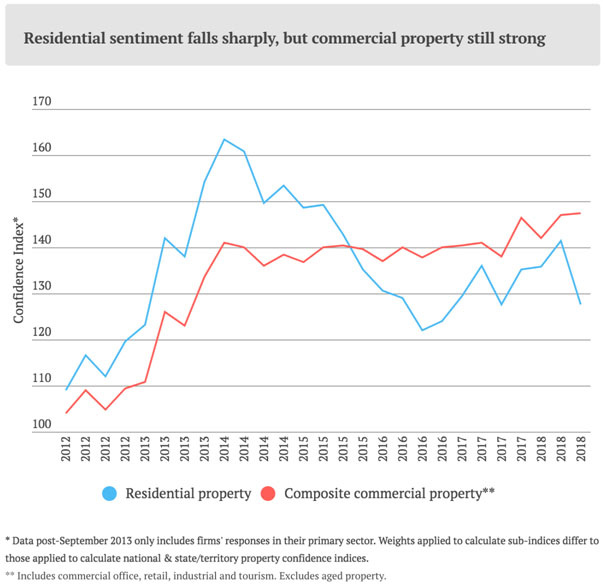 According to the ANZ survey respondents’ outlook on the availability of debt finance declined sharply, reflecting this change.

The outlook for credit availability is now at its worst in the history of the ANZ-PCA survey, with this quarter’s drop more than reversing the gains from mid-2017 to early 2018.

In line with this, the outlook for capital values has materially worsened.

This shift in sentiment is being led by New South Wales and Victoria with a net 37 per cent and 24 per cent of respondents respectively expecting prices to fall over the next 12 months.

This is a sharp turnaround from the net 20 per cent who expected prices to rise this time last year.

Of course, this story is not uniform across all the states

New South Wales and Victoria’s housing markets have had the strongest growth in recent years which makes the change in heart understandable.

Households in these states are the most highly leveraged and therefore the most susceptible to tightening lending standards.

It is encouraging though to see a stronger outlook in Queensland and Western Australia.

Queensland is experiencing accelerating population growth which should support the housing sector while Western Australia is close to the end of the downturn in mining investment.

The outlook for residential construction activity has also eased, reaching its lowest level in six years, albeit still in positive territory.

If credit availability does worsen it is likely building approvals will follow suit. 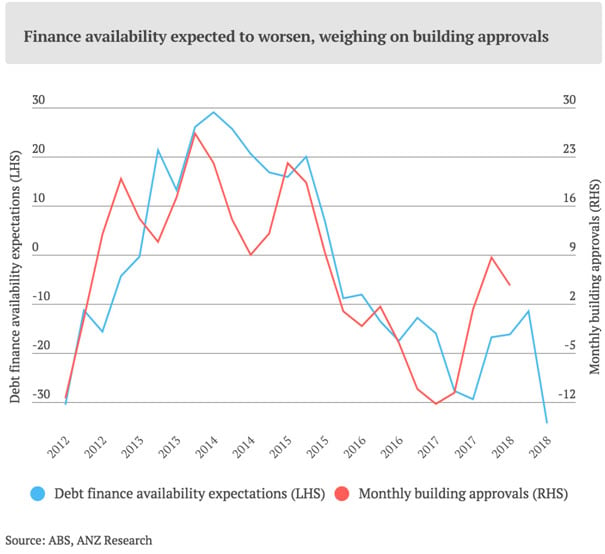 ANZ Research believes building approvals are already moving past their peak and expect to see new housing construction fall around 10 per cent over the coming year.

Despite this, a large ($A40 billion) backlog of work will elevate residential activity for some time. 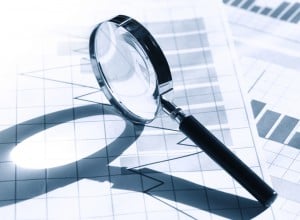 However, ANZ Research expects to see residential investment easing modestly in the second half of 2018 and into 2019.

The tightening in credit availability and the associated weakening of the residential housing market do increase the economy’s vulnerability to additional shocks.

The combination of a global slowdown triggered by trade and tighter credit domestically could be particularly damaging for Australia’s economic prospects.

This suggests policy makers should be especially careful about adding to the downside risks.