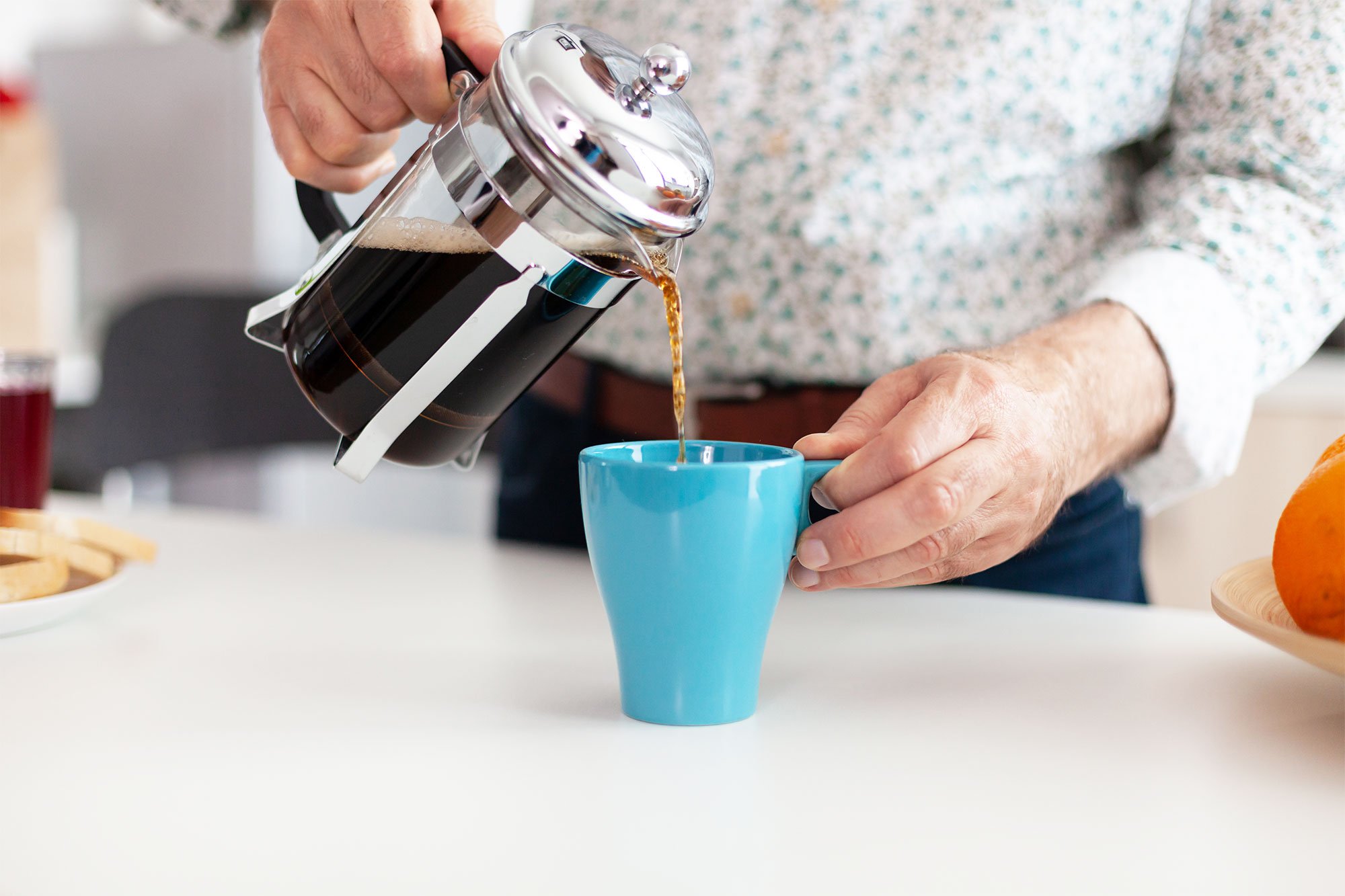 The aroma, the taste, the energy hit: some people describe coffee as food for the soul.

But did you know the Australian obsession with coffee history began during World War II when Italian and Greek immigrants started to bring coffee machines to Australia? 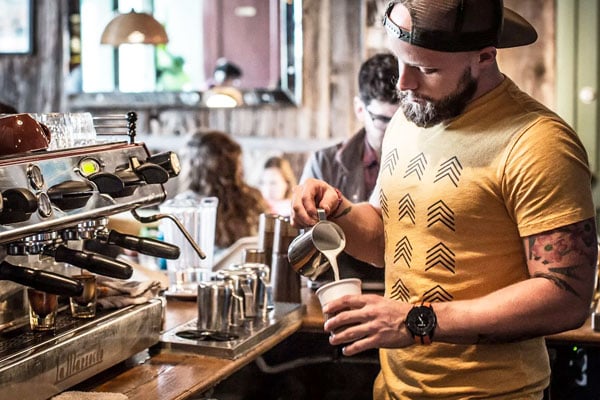 It changed the way coffee was consumed and its popularity in the inner-city over time helped fuel coffee culture to where it is today.

So whether you are obsessed with your cold brew, love trying a new deconstructed coffee, or just adore a classic flat white, here is a list of the 10 best Sydney suburbs coffee lovers need to visit. 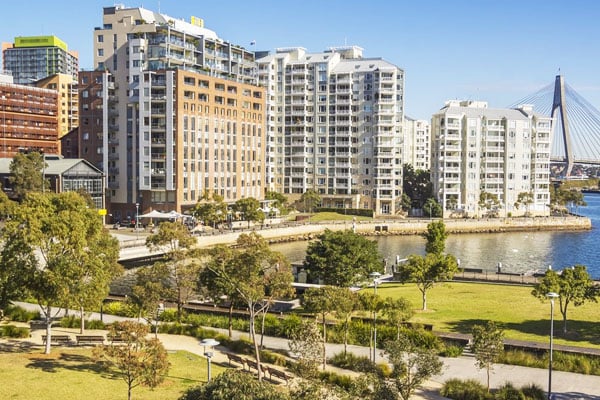 As an inner-city suburb right on Sydney’s iconic Darling Harbour, it’s unsurprising that Pyrmont comes out on top for coffee lovers in Sydney.

The area is (usually) booming with tourists and workers and now Australia’s borders have reopened Pyrmont could expect to see a surge in activity as both workers and holidaymakers flock to the restaurants along the wharf, Sydney Fish Market, the Star casino, and the numerous bars, clubs, and shops. 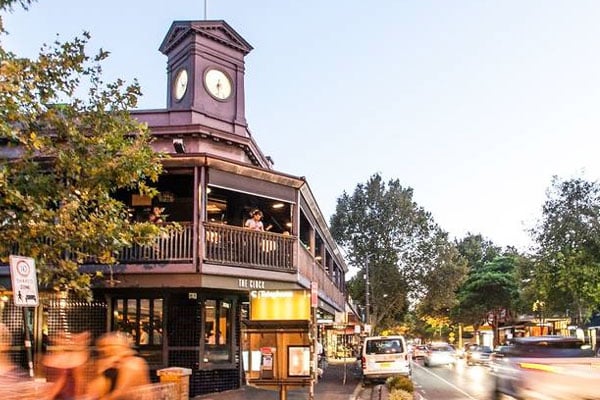 In fact, thriving café culture has made Surry Hills one of the most popular weekend brunch destinations in Sydney, where many of the city’s best baristas work their magic.

So if you’re looking for the best coffee around the wealth of bustling cafes in Surry Hills won’t let you down. 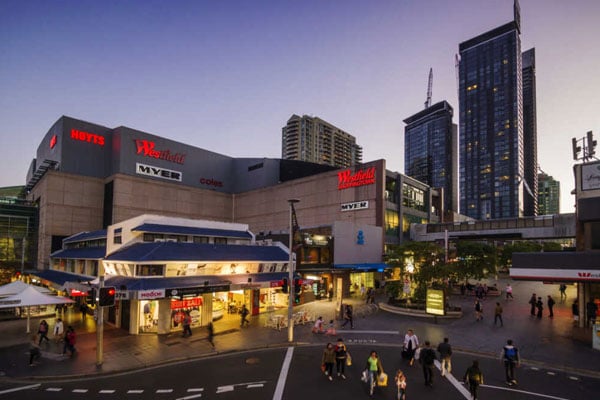 Chatswood is a major business and residential district in the Lower North Shore of Sydney, around 10km north of Sydney’s CBD.

People from all over Sydney flock to Chatswood to shop at the buzzing Westfield shopping centre, sample some authentic Hong Kong, Cantonese, Shanghainese, Taiwanese, Northern, and Western-Chinese food and sip on some strong coffee.

Coffee shops to try: The Steam Engine on Victoria Avenue and the Elbow Room on Spring Street. 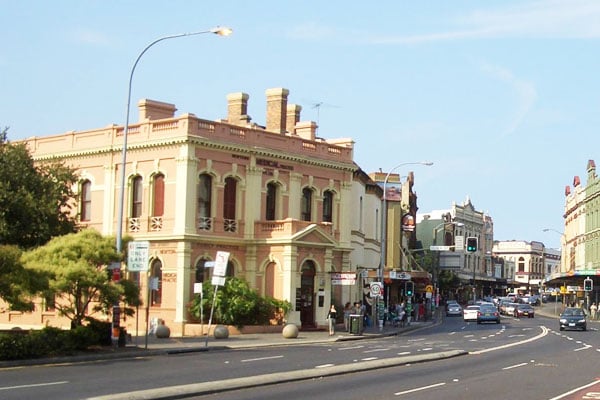 Newtown is well known for being quirky and bohemian with an eclectic range of visitors and a diverse range of vintage shopping, unique bars, and vibrant cafes.

The neighbourhood bustles with activity day and night – whether it’s shoppers heading to the hip bars and eateries, Newtown’s multicultural fare caters to a wide range of people and never fails to disappoint.

Cronulla is located in Sydney South and home to several surf beaches and beautiful swimming spots.

Cronulla, with its laid-back, yet vibrant beach vibes has established itself as a bit of a café culture capital, with cafés and restaurants located along the North Cronulla foreshore and the main Esplanade of Cronulla.

Whether you are craving a casual café lunch after a day of sun, surf, and sand or looking for a more formal and upscale restaurant while still embracing the ocean view and sea breeze, great coffee is always on the menu.

Coffee shops to try: Zimzala on The Esplanade and The Nuns Pool on Ewos Parade. 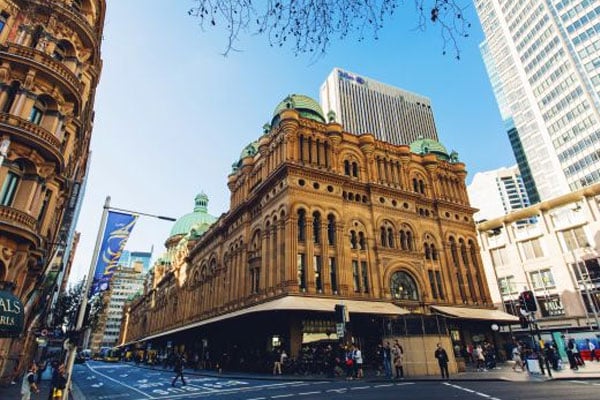 Sydney’s CBD took a beating during the pandemic as work-from-home orders saw the city all but deserted.

But now as restrictions have eased, travel has resumed and workers have returned to the office, Sydney’s centre, its nightlife, and its coffee scene have risen from the ashes.

Whether you’re looking for a coffee with a view of the iconic Opera House or Harbour Bridge, something close to the Westfield shopping district, or just the best coffee around, Sydney’s cafes have something for everyone. 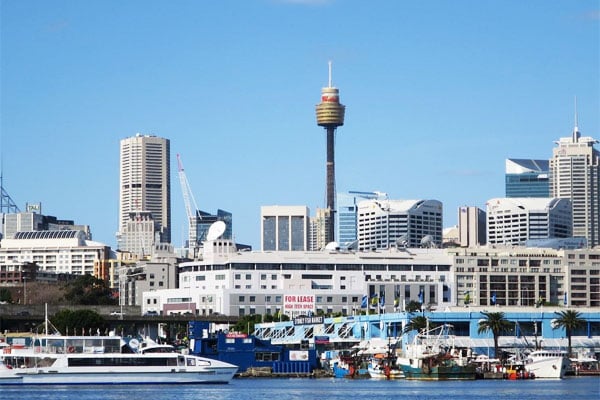 The laid-back inner-west suburb of Sydney is just 3km from the CBD but feels miles away from the busy and bustling city lifestyle.

The suburb is renowned for its ethnic eateries, buzzing pubs, and eclectic cafes drawing in local students, tourists, and food and coffee lovers.

Glebe is particularly well known for its popular Saturday market which is held on the grounds of Glebe Primary School where arts, crafts, clothing, and edibles are sold. 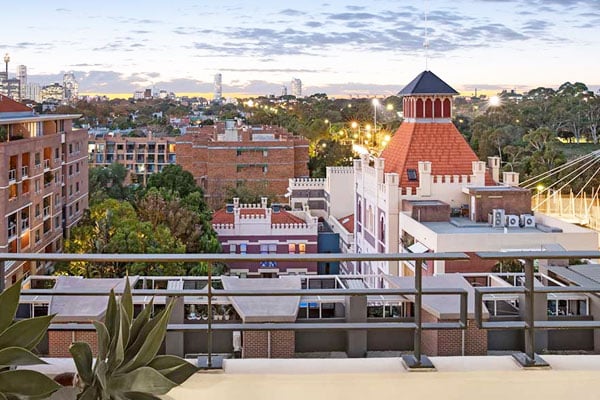 As an inner-city suburb of Sydney located 3km south of the CBD, Redfern is famous for Australia’s first Aboriginal-run health, legal, and children’s services back in the 1970s.

Today, Redfern is popular with actors, artists, professionals, and young families thanks to its wealth of theatres, markets, cafes, pubs, and restaurants all within walking distance.

The suburb is also going through gentrification – a change in the fortunes of the suburb as it is discovered by a higher income demographic, which slowly pushes out the lower-income residents – meaning the area may also be considered a good investment opportunity. 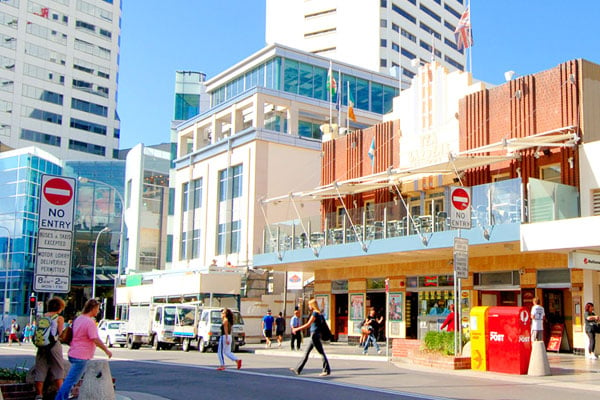 Bondi Junction is Sydney’s fifth-largest business district behind the CBD itself, North Sydney, Parramatta, and Chatswood, and is one of the city’s most affluent residential areas with tree-lined streets and large properties which come with an equally large price tag.

And most importantly, there is a huge array of high-quality coffee shops for when you need to get your next caffeine hit.

Coffee shops to try: The Cook And Baker on Oxford Street. 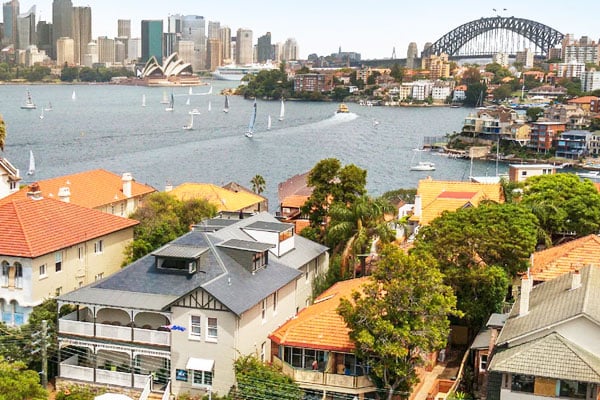 Cremorne is a suburb on the Lower North Shore of Sydney, around 6 kilometres northeast of the CBD.

The area is mainly a residential area with its commercial area centred along Military Road, around Cremorne Junction.

Cremorne has a supermarket, a high-rise hotel known as Park Regis Concierge Apartments, and a number of restaurants, shops, and cafes that make excellent coffee.

ALSO READ: What does your coffee order say about your personality?