In this week’s 2 minute property investment news video we discuss the revival of Australia’s housing market.

The Western Australian market was in the doldrums for a few years but it appears that’s all changed.

Investors who bought in Perth in the past 12 months are probably feeling pretty good about themselves right now. The median house price has reached $510,000, according to the Real Estate Institute of Western Australia. That’s a new record for WA.   The previous peak was in early 2010.

There’s also been a pickup for houses between $500,000 and $1 million and we’re seeing that Perth market really picking up. The main reasons are lack of stock, more people moving to the area and rising rents.

It’s not just Perth doing well either.    Australian Property Monitors has released a Housing Report wherein they say the revival of Australia’s housing market has been confirmed. It’s due to low interest rates and also increasing confidence.  Sydney in particular is doing well with increased buyer and seller activity. Both Melbourne and Sydney have auction clearance rates of around 68 per cent and the number of days on market has fallen in most capital cities.

And finally self managed super funds are making headlines for all the wrong reasons.  They face the prospect of higher tax bills, following super changes announced by the Federal Government. Any income streams over $100,000 will be taxed at a concessional rate of 15 per cent from July 2014.  Withdrawals of funds for those 60 and over will remain tax-free unless you have more than $2 million in super.

Anyone with more than $2 million in super will be forced to pay tax of 15 per cent during the pension phase. Treasurer Wayne Swan says the changes should affect about 16,000 people.

Kevin Turner hosts Real Estate Talk – a weekly property investment internet based radio show you can listen to on the go on your smartphone, tablet or computer. Subscribe now by clicking here. It’s free and apart from lots of great information from all of Australia’s leading property experts, you’ll get some great bonuses for subscribing. 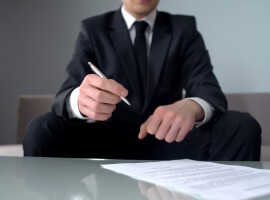 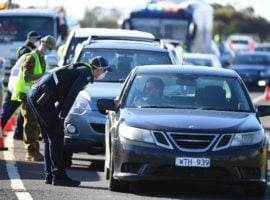