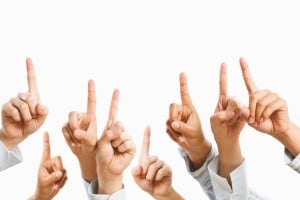 Auction activity across the combined capital cities increased this week after last week’s grand final and public holiday slowdown, with 1,809 homes taken to auction, almost doubling from the 895 last week.

Compared to one year ago, clearance rates and volumes continue to track lower with final results from the same week last year recording a 64.4 per cent clearance rate across 2,318 auctions.

Sydney returned a preliminary auction clearance of 53.5 per cent this week, improving on last week’s final auction clearance rate of 43.8 per cent, which was the lowest result the city has seen since December 08.

There were 606 Sydney homes taken to auction this week, virtually unchanged from the week prior (608).

Across the smaller auction markets, preliminary results show that Adelaide was the best performing in terms of clearance rate with a 66.1 per cent success rate across 62 auction results, followed closely by Canberra, where 63.9 per cent of the 61 reported auctions were successful. 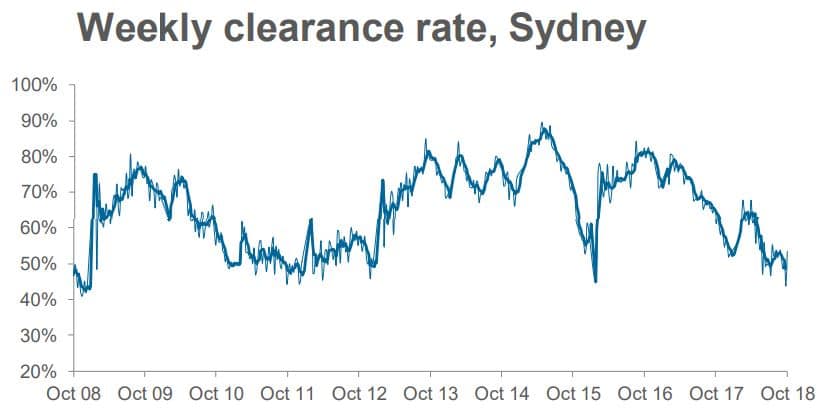 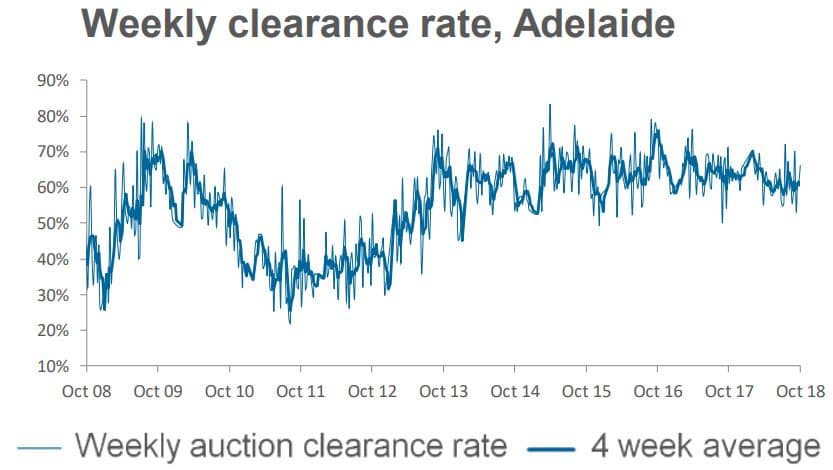 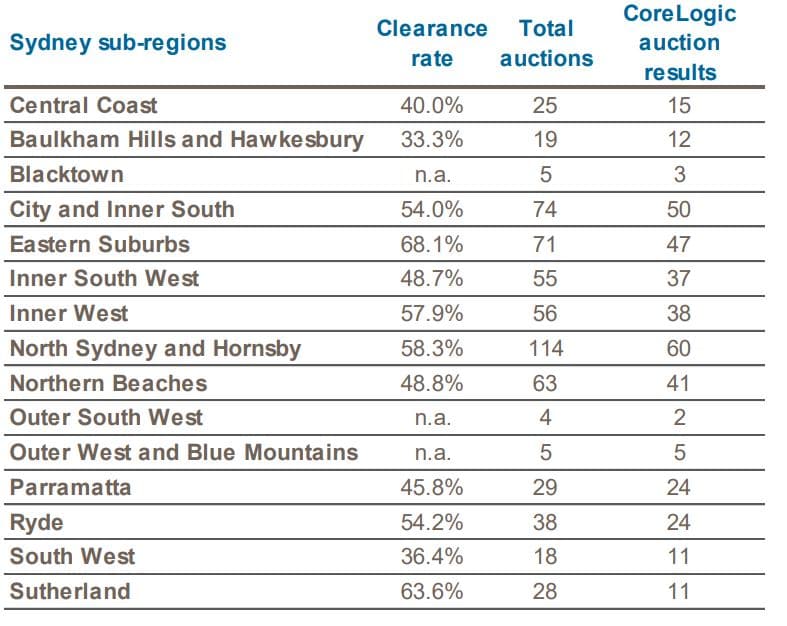