The first week of August sees just over 1,300 homes taken to auction across the combined capital cities.

There were 1,316 homes taken to auction across the combined capital cities this week, returning a preliminary auction clearance rate of 56.2 per cent.

Auction volumes were down from last week when 1,536 auctions were held, however the preliminary clearance rate is higher than last week’s final clearance rate which was 55.6 per cent. 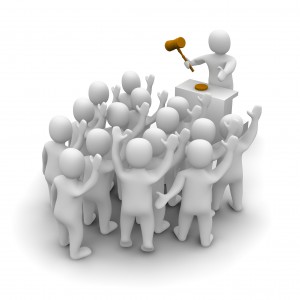 Over the same week last year, auction volumes were higher with 1,857 homes going under the hammer across the combined capital cities, returning a clearance rate of 68.2 per cent.

In Melbourne, a preliminary auction clearance rate of 57.9 per cent was recorded across 628 auctions this week, down from 58.5 per cent across 802 auctions last week.

One year ago, the clearance rate was a stronger 73.9 per cent across 911 auctions.

There were 456 auctions held in Sydney this week, the 4th consecutive week where Sydney has been host to less than 500 auctions, returning a preliminary auction clearance rate of 56.1 per cent.

In comparison, there were 469 auctions held over the previous week and the final auction clearance rate was 52.4 per cent, while one year ago, 620 auctions were held and the clearance rate came in at 66.4 per cent.

Across the smaller auction markets, preliminary results show that Adelaide was the best performing in terms of clearance rate with a 73.2 per cent success rate. 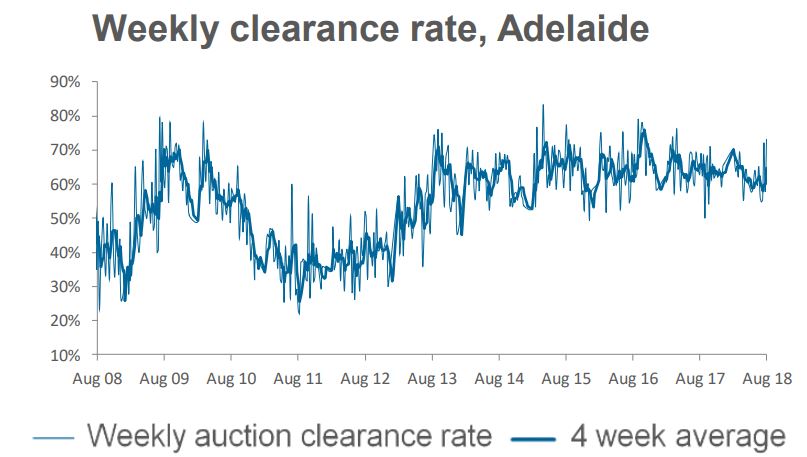