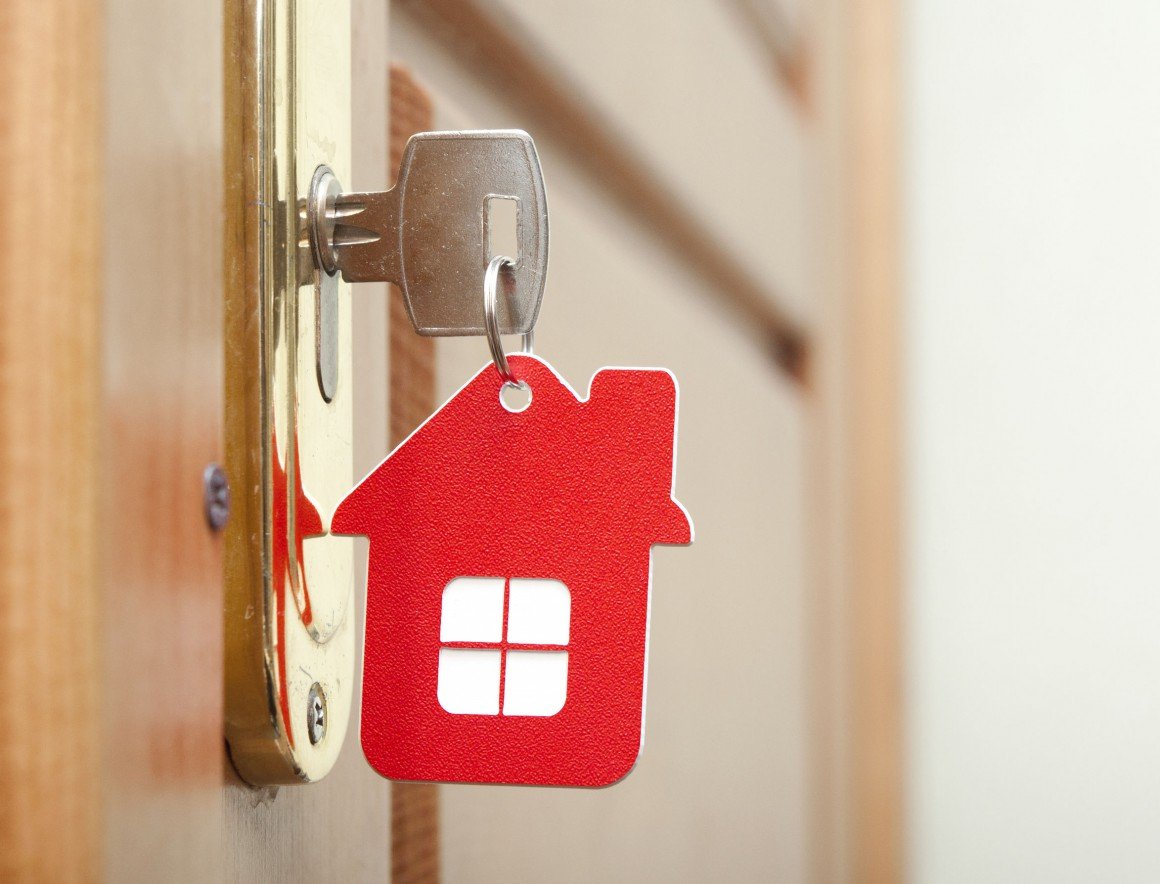 This is what will happen as houses become less affordable

A few weeks back we outlined just how unaffordable buying a detached house has become in our capital cities.

Our aim of that Missive was to illustrate what affordable detached house prices would look like and how far out of kilter the current asking house prices are from being affordable.

Some had a go at us – saying that houses were still affordable because someone was buying them.

Yes, some can still afford to buy a house, but for many that is getting harder, and those with the brass appear to be paying over the top for them.

That is especially the case in Sydney, and to some extent, in Melbourne.

Today, we look at affordability trends.

Below are three charts from our just released Capital Cities Market Outlook Report.

These charts are based on dwelling prices and rents – being houses and attached dwellings – and cover both buying and renting affordability. 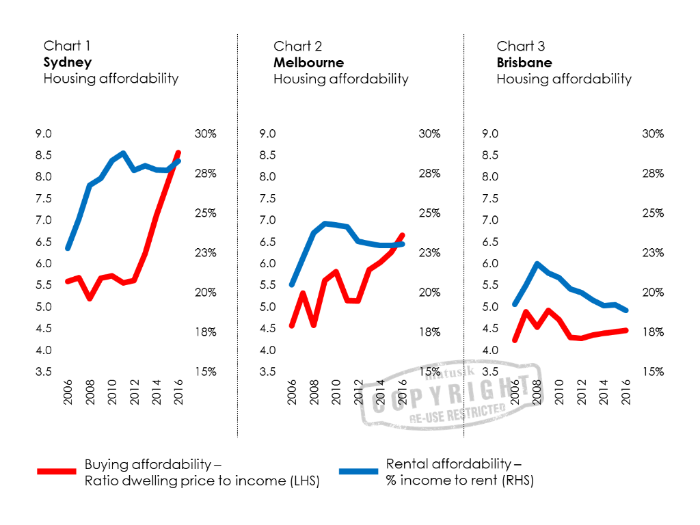 There is little wonder that people are now starting to leave Sydney and are seeking cheaper digs in Brisbane/South East Queensland.

We stress that what’s happening – price growth-wise, of late, in Sydney and Melbourne – is unlikely to happen across south east Queensland this time around.

But more people will be forced to head north.

This will pose problems.

But these are relative.

Now what would really help matters was if there was more employment growth – and at the right wage level – in Queensland.

Beautiful one day, perfect the next?

Well, increasingly so, perfection comes down to work.